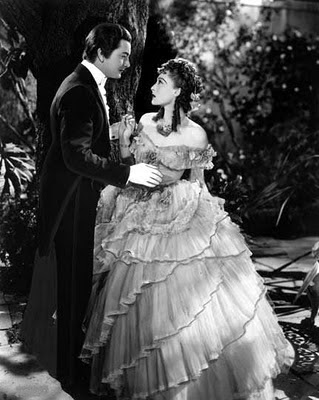 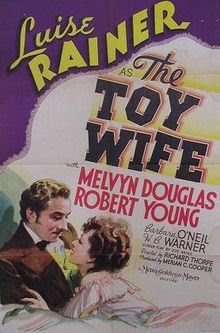 Plot:
The story centers on a great young beauty Gilberte 'Frou Frou' Brigard (Rainer) whom lives in Louisiana. Gilberte meets her sister's fiance George (Douglas) and ends up stealing and marrying him. During this time she meets a young dashing man Andre (Young) whom potentially is the true love of her life. Will 'Frou Frou' the great beauty of the south take the heart of two men and which one will she ultimately be with....watch this beautifully done MGM costume period piece. If you enjoy classic films with lavish film sets along with costumes this is one up your alley. 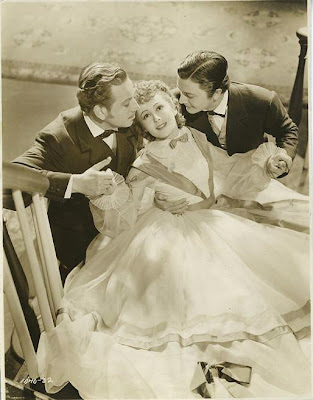 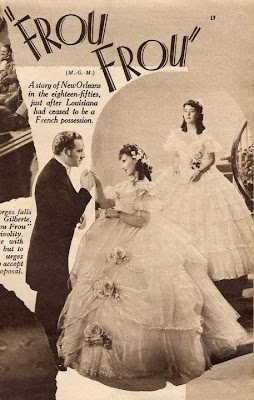 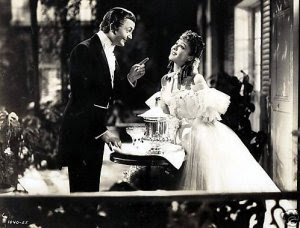