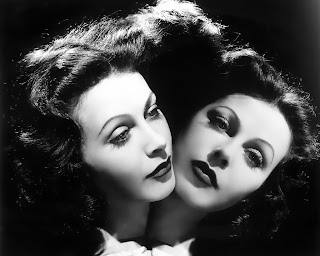 This is the very first installment of this segment which will spotlight classic directors, actors, & actresses. These classic individuals deserve a focus on them specifically and each of there contribution to the golden age of Hollywood...Hedy Lamarr is one of those ladies without a doubt! 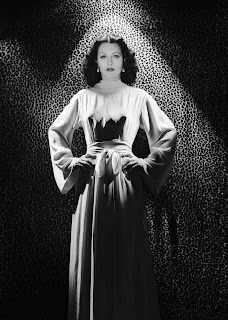 Hedy Lamarr was born in Austria in 1913 and was under contract to one of the biggest studios, MGM at the time though there was a lot more to be hold than the mere physical beauty. Hedy was a scientist and would be the co-inventer of spread spectrum communications which was very ahead of it's time. Later this technology would be part of the wireless phone age, how amazing! Hedy was dubbed with the nickname "The Most Beautiful Woman In Films" and especially in the late 30's, 1940's and early 50's.

The first film Hedy appeared was 1933's Czechoslovak film "Ecastasy" which from the get go turned heads. This is the film that Hedy is captured running in the forest completely nude (pre code days). In Paris she met with Louis B. Mayer the head of MGM whom signed her to a contract and had her change her name from Hedwig Eva Maria Kiesler. Hedy's first film with MGM was in 1938 "Algiers." 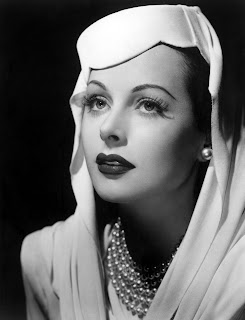 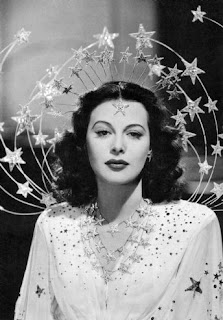 
Hedy Lamarr made her mark on screen and was not to be missed with the beauty and grace to pull of romance then turn her acting into the heavy dramatics and then light hearted comedy this lady is a true gold age actress not to be forgotten!!! 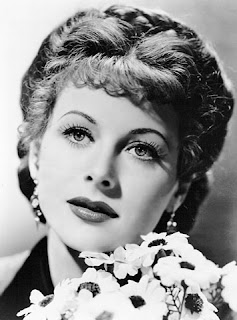 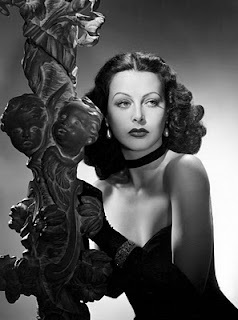 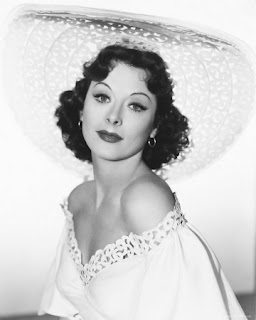 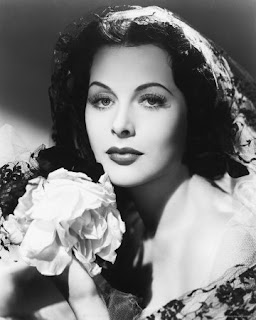