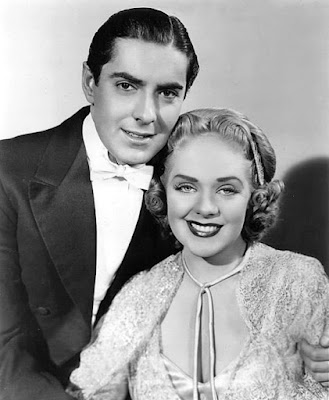 
This 1938 classic 20th Century FOX musical is named after the famous Irving Berlin tune; "Alexander's Ragtime Band" (song released in 1911). Through-out this entire film it is adorned with an all classic soundtrack from Irving Berlin. A movie that chronicles a man and his band featuring ragtime music. The bandleader being Alexander (Tyrone Power) who infuriates his wealthy family in going in his music journey. Along for this ride in the ragtime band is; Charlie Dwyer (Don Ameche) whom is best friends with Alexander and Davey Lane (Jack Haley). This starry eyed group of fellows find themselves working any and everywhere to get their music heard and to build a name. During one of these evenings they run across a brash singer; Stella Kirby (Alice Faye). Stella is rough around the edges and likes it that way. Alex along with his best friend Davey hear the beautiful voice of Stella and decide the best plan is to bring her voice as the lead vocalist that they do not have. 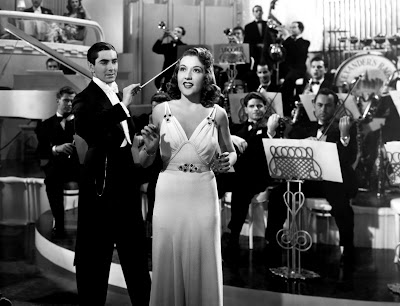 After some pushing Stella agrees to join their band and see where things go. They both see that one needs the other. Alexander before their premier show goes into the dressing room of Stella and talks to her about toning her looks down to be taken seriously. Stella detests the idea of changing herself but begrudgingly decides to try it his way. The evening goes over as a huge success for them all. The band playing the new music of ragtime and quickly are booked at bigger venues with notoriety. Success always seems to come with a price which in this film shows as the pressure mounting on being bigger and better than their last gig and writing tunes equally memorable. Personalities within the band clash and the passion between Stella and Alexander goes on the rocks. This band ushers in the sound of swing in the early 20th Century. Stella goes her own way by becoming a soloist singer traveling on her own. The band eventually finds another bright light in a singer named; Jerry Allen (Ethel Merman). Her bright personality and voice wakes the depressed and directionless Alexander and Davey. Do the hearts of Alexander and Stella come together again or perhaps does love come in the name of Jerry? This is for a musical film buff a "must see" motion picture that showcases so many stars and lends each to several lovely musical numbers. The musical numbers in my book are solid and are worth seeing. 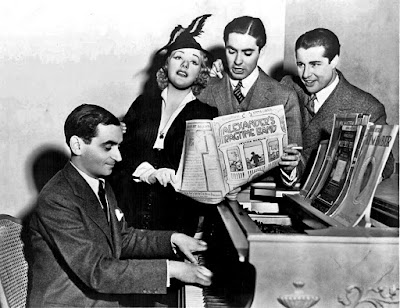 Great songs that are featured within this classic film are; Alexander's Ragtime Band, Everybody's Doin' It Now, Now It Can Be Told , This Is the Life , When the Midnight Choo-Choo Leaves for Alabam' , For Your Country and My Country , Oh! How I Hate to Get Up in the Morning, Say It with Music , A Pretty Girl Is Like a Melody, Blue Skies, Pack Up Your Sins and Go to the Devil , What'll I Do, Cheek to Cheek, Easter Parade, and Heat Wave among others. 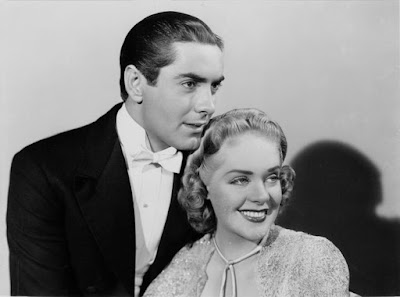 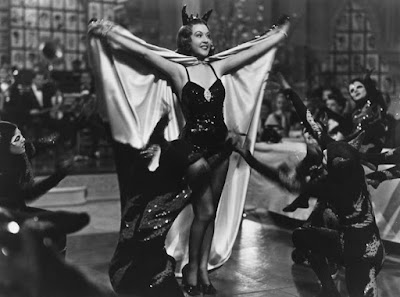 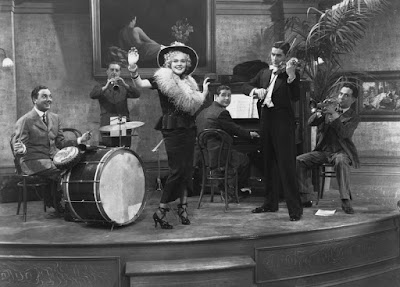 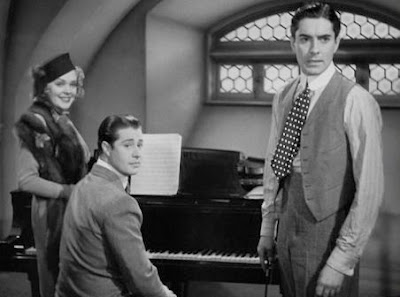 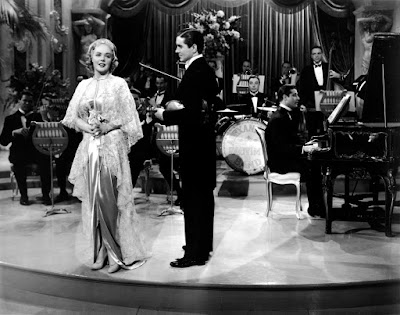 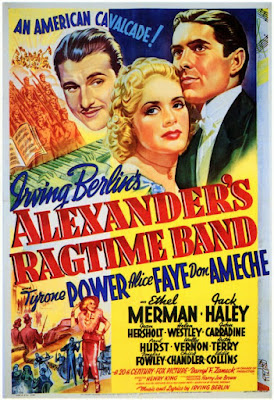 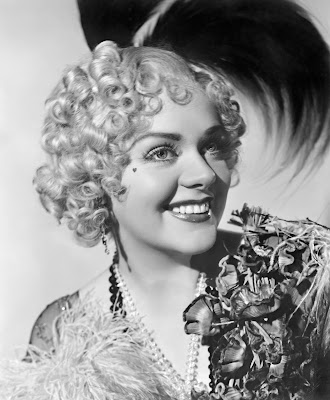 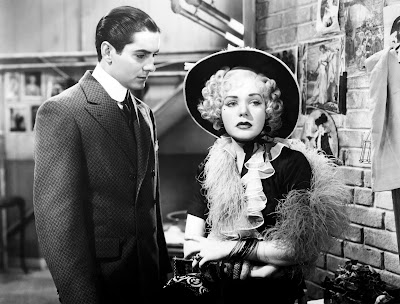 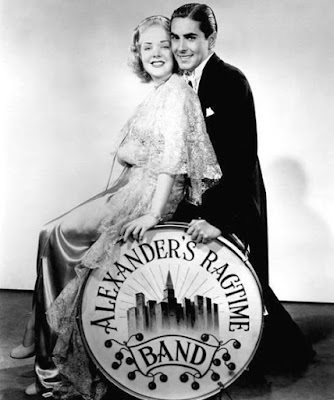