The Two Mrs. Carrolls (1947).."this is going to be the beginning of a beautiful hatred." 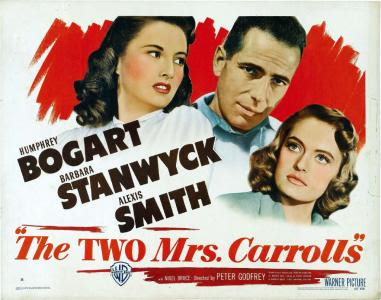 Quote from film: "I have a feeling this is going to be the beginning of a beautiful hatred." 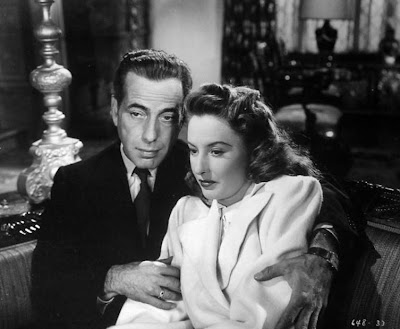 Gerry Carroll (Bogart) is an artist whom goes to the country and meets the lovely Sally (Stanwyck). A love affair starts between the both of them though Sally has no ida that Gerry is already married at the time they meet. Gerry marries Sally though he is already married to Cecily (Smith) though he hates her and thinks she is the angel of death. He is very mentally ill and more interesting things ensue between the three people in this triangle. A wonderful film noir! 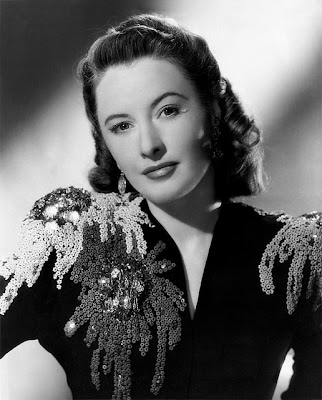 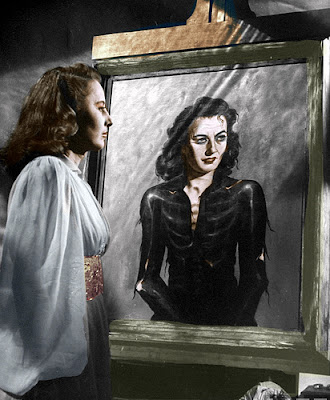 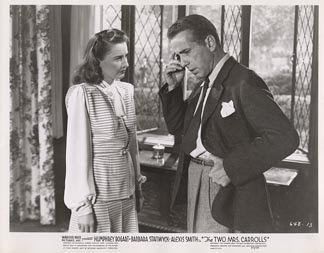