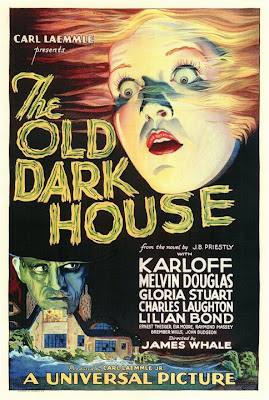 Tagline: "Beware The Night!"
Plot: This film relased in the U.S. was not a commercial success in '32 nor in it's re-release in '39 thought received critical acclaim for being a well done Karloff film. Several travelers during a horrible storm in Wales make a stop at a old mansion. The house has a ghoulish family member whom wants to set things ablaze and will surely keep your eyes set to the screen for more! If you are a fan of the 30's Universal Karloff films then you will enjoy this film for sure!!!! 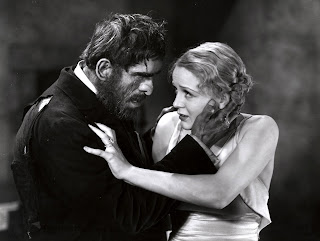 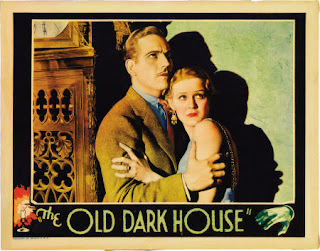 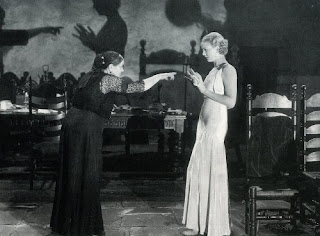 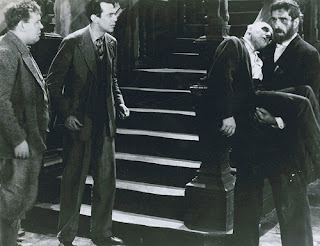