"Beyond The Rocks" (1922) is one of my favorite silent film gems starring two of the big stars of the day: Rudolph Valentino & Gloria Swanson. 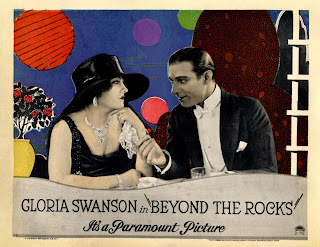 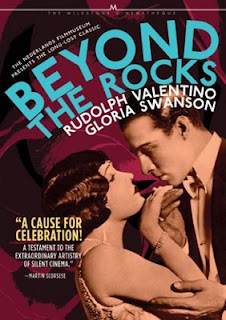 This classic directed by Sam Wood for Paramount Pictures has an interesting story of how it has found life back on screen since it was lost and feared gone for over the majority of the 20th century.

Then found in 2003 in the Netherlands in a private collection it was brought to light once again for our filming pleasure. Unfortunately, the film suffered a lot of damage over the course of this time though restored in 2005 and viewed at the Cannes film festival.

Then in 2006 the film classic was released on TCM for the world television premiere for all film and classic silent film buffs to enjoy! This film is based on a novel written in 1906 by Elinor Glyn. 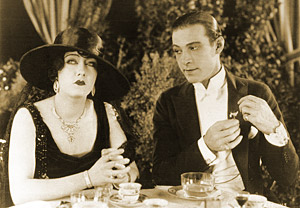 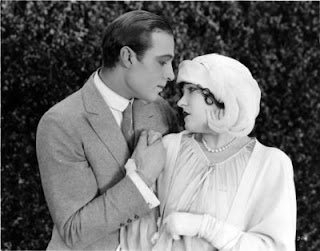 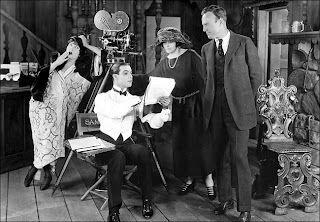 This film is about a young lady named Theodora Fitzgerald (Swanson) whom by her family is being forced to marry a much older and wealthier man. This is of course to help the family not for love. Theodora then to make her family happy weds the older man. The couple on the honeymoon head to the Alps. During this trip Theodora meets a very young and charming nobleman named Lord Hector Bracondale (Valentino). 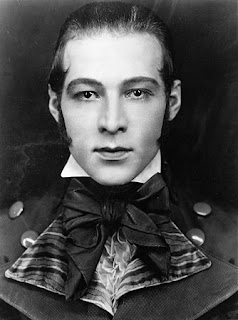 The nobleman and Theordora fall deeply in love with one antoher and can not deny it. Each of there paths cross again and they know they are meant to be together and be wed. Eventually, the older wealthy gentleman whom is married to Theodora finds out about this relationship and at first is at raged. He then confronts the young nobleman Lord Hector about the problem that he is fully aware of and it needing to end. Then finding out how much Lord Hector and Theodora are truly in love he then decides to put himself in harms way to perhaps give the young couple in love a chance at honest and true love.


This is a lovely film worthy of any Gloria Swanson, Rudolph Valentino, classic film buff, and silent film fans!!!!!! 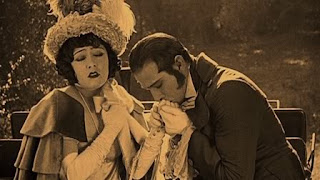 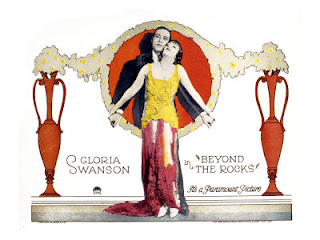