Tagline: "They're all together for the first time!" 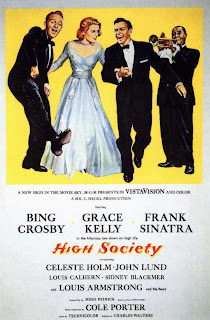 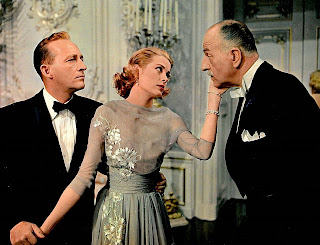 This film is adapted from the hugely successful film, "The Philadelphia Story" (1940). The story takes place in the very well-to-do 1950's Newport, Rhode Island upper social circle. A very suave and rightfully so successful jazz musician C.K. Dexter Haven (Crosby) is divorced from wealthy Newport, Rhode Island socialite Tracy Samantha Lord (Kelly). The problem is that Dexter is still in love with Samantha even though they are now divorced. Dexter resides in a mansion near Samantha's family mansion in Newport where it is perfect that he can pop in and visit when he see's fit though it drives her mad. 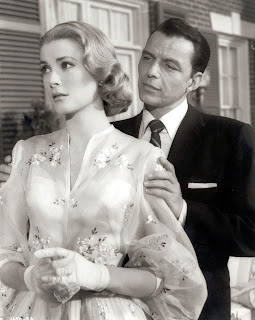 This film has many lovely Cole Poorter tunes in it and great appearances from jazz great Lous Armstrong which is great! The great news that Samantha has is she is now in love again with a new man, George Kittridge (Lund) the ever so humble and low key gentleman. Spy Magazine is in possession of some hot information on Samantha's father whom is allowing one of the reporter's Mike Connoer (Sinatra) in return cover the wewdding. A lot of funny moment ensue in this "High Society" film and the question is, whether Samantha is still in love with her old flame Dexter or she over him completely? Come on, it is Bing Crosby and that voice so there you go!!!  lol 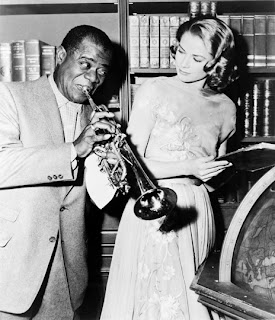 Noteable tunes: "High Society Calypso" "True Love" "Who Wants to be a Millioaire?" "Now You Has Jazz" "Mind I Make Love to You?" and more, a true lovely 1950's MGM musical classic!!!!

On top of all this what a very stylish film with of course the famed Helen Rose doing all of Grace Kelly's outfits, how perfect!!!! 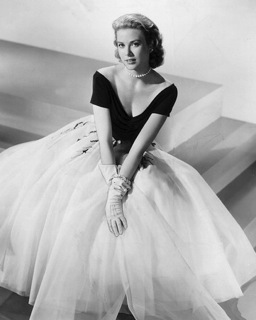 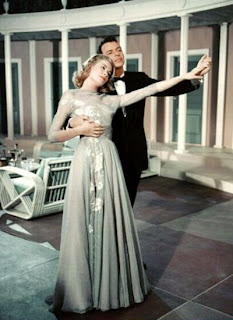 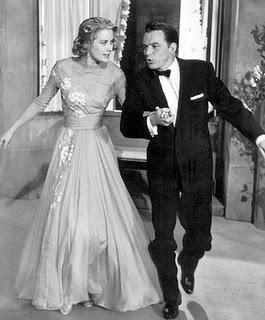