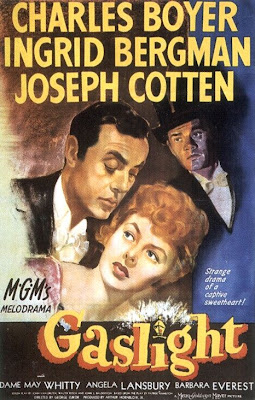 This MGM classic directed by George Cukor is a masterpiece of a thriller and suspense. 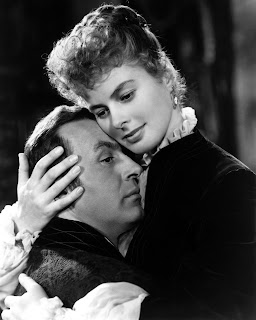 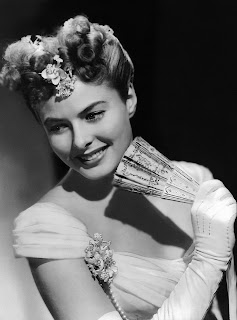 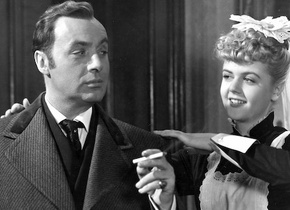 Plot: In London, at Thorton Square, the famous opera singer Alice Alquist is strangled and murdered. The legend beauty had suitors but no one still years later has an idea whom ended up killing this famous woman. Years later Alice's niece  now grown up named Paula (Ingrid Bergman) is also a great beauty and has inherited a great wealth and the home on Thorton Square that once was her aunt's home and where she was murdered. For year's this home has been left standing still with no one living in it. During a trip to Italy, Paula is studying music she meets a dashing man there named Gregory Anton (Charles Boyer). 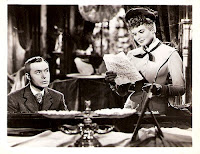 Paula madly in love with Gregory and his charming ways during there time in Italy. They both have a fast engagement and quickly get married.
Gregory finds out that Paula owns a lovely home in England and they decide to take up residense there which happens to be her aunt's old home. They open the home up and hire new staff for the large house and start living a very happy married lifestyle in London. They go to parties and operas and really enjoy one another's company so life seems to be going perfectly. 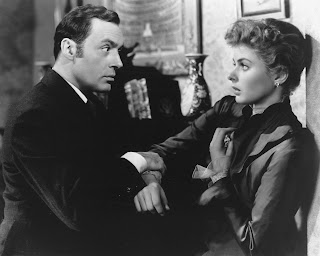 Then things start taking a change for the worse for Paula. Gregory get' very upset from a letter that Paula locates amongst her aunt's items from a gentleman caller year's before for some unknown reason. Gregory starts to play games and psychologically torture Paula. Paula starts to hear things going on upstairs and does not leave the house so her mind starts playing evil things on her. A nervous breakdown is what Paula is having at this time along with insecurity and memory problems. When the Scotland Yard policeman Brian Cameron (Joseph Cotton) sees Gregory Anton in a tourist place, he immediately recognizes Gregory and Paula whom looks just like her aunt though he does not know Gregory. 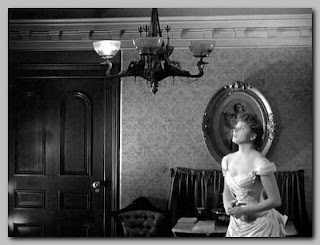 Brian the Scotland Yard Policeman than decides to look into investigating Gregory and the connection between him and the unsolved murder of Paula's aunt. Paula continues to be driven mad in her own home by her own husband it seems. Will someone such as the young Brian from Dcotland Yard be able in time to help Paula before it is too late?
This is such a classic 40's must see film and one of my very favorite suspence films of the era!!

One of my all time fav Ingrid Bergman films! Charles Boyer plays such a great villain! 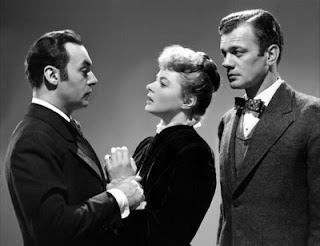 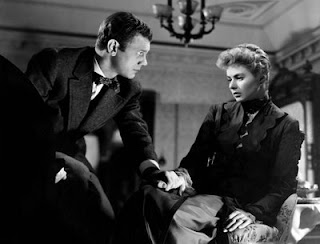