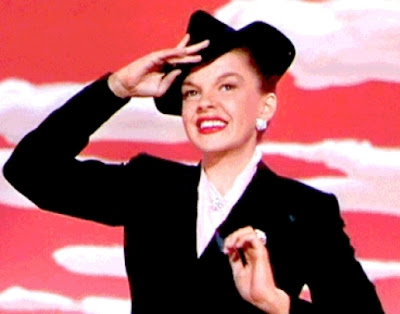 ~ This was Judy Garland's last film working with MGM Studios, after this film the studio ended it's long contract with the tuneful and talented leading lady. 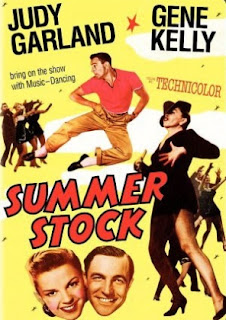 A New England farm owner, Jane Falbury (Garland) allows her theatrical sister Abigail (DeHaven) to bring theater to the family farm. The way they are going to do so is the theater troup Abigail is part of will now practice in the barn even though Jane has A LOT of reservations against it. Both sisters are very polar opposites with Jane being a very dedicated hard working farm owner to the light hearted actress. Before Jane knows it the farm is over taken by the theater and the music is heard from the rafters and in enters the dashing and very charming Joe Ross (Kelly). 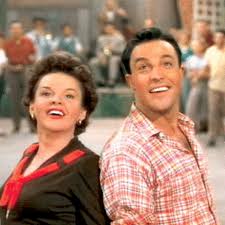 To repay their time on the farm each is working at chores on the farm. One key problem that starts to develop with more time being spent with one another is that Joe is starting to fall in love with Jane even though he is engaged to Abagail. At the same time Jane is falling in love with Joe even though she too is engaged with her long time bow Orville (Bracken). A fight ensues with the current couple and Abagail decides to leave Joe and the show all together leaving the show with no leading lady. As any true MGM true classic someone steps in at the last second to safe the day and this time it is Jane!

Jane steps in to become the leading lady for the  play and also for Joe's love life. Everything is now rosey on the farm! Of course there are spectacular musical numbers in the film such as:

~ The most noteable and one of Judy Garland's BEST musical numbers "Get Happy" is her dressed simply in a black tuxedo jacket, black hat, and black nylons with a simple backdrop and male dancers, she looked, sounded and performed at her best!!! 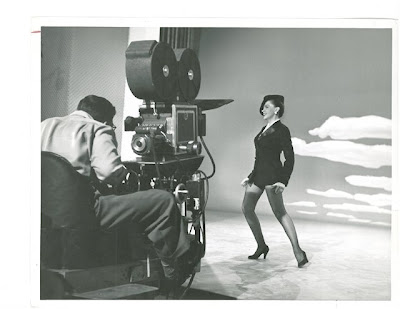 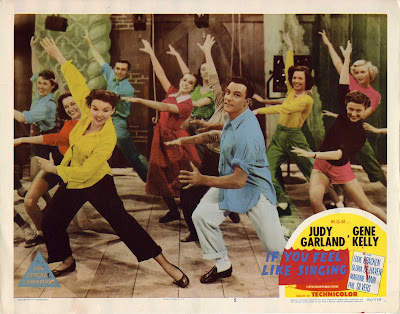 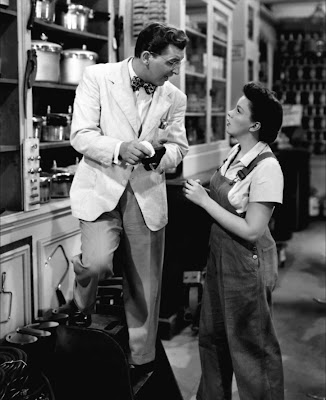 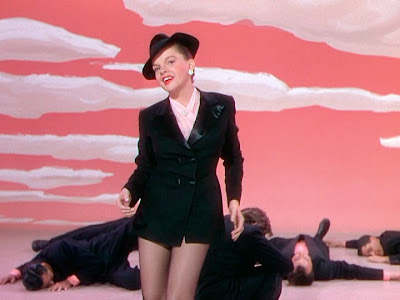 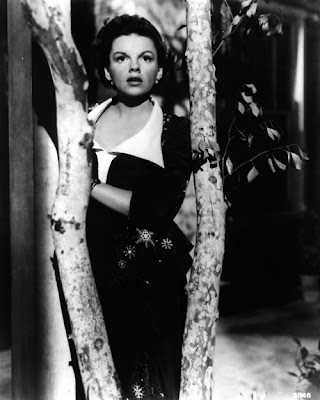