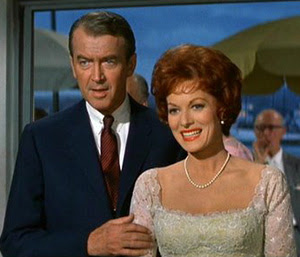 Taglines: Jimmy Takes A Vacation... You Have All The Fun!

Jimmy Stewart was nominated for a Golden Globe as a best Actor in 1963. 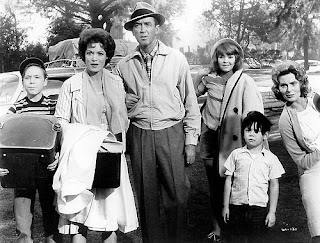 On the daily city grind, Roger Hobbs (Stewart) is a very hard worker always committed to delivering the best work. Finally, the summer comes and Roger is exhausted and needs time away from the regular routine and spend some rest and relaxation with his wife Peggy (O'Hara) and children. Roger could not be more thrilled at the idea of renting a place in a sea-side village far away from the city. 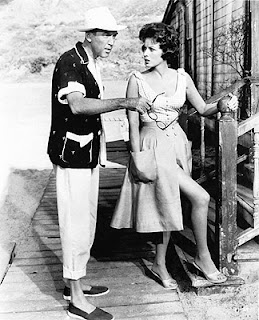 Upon arriving to his vacation destination the sleepy town provides a lot more entertainment than what Roger bargained for. Areas such as the beach house not being in such great repair as originally thought and very nosey neighbors getting into his business. Each of his children is having an issue with the vacation such as his youngest daughter Katey with her new set of braces not wanting to leave the beach home due to feeling ugly. Mr. Hobbs finally is able to take Katey out to a local dance where he bribes a local young man named Joe (Fabian) to keep her company. During this Mr. Hobbs gets a visit from his snooty potential employer and his wife. Chaos ensues and each gets into funny situations finding Joe a great match for Katey and at the end of the vacation everyone sad for leaving. What an eventful summer vacation for the Hobbs family!!! 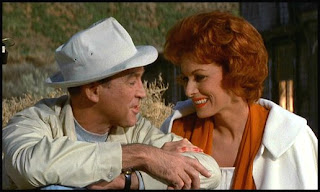 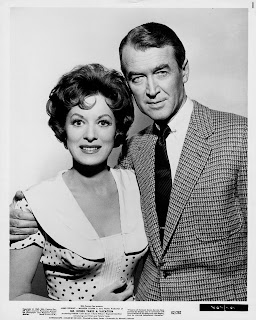 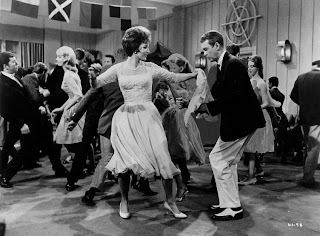 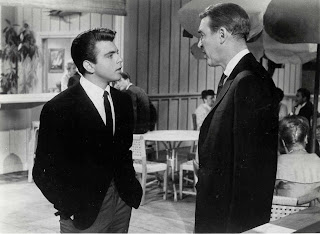 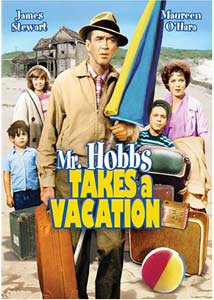