Howard Tonkin: singer/actor, his "reinvention of the wheel" 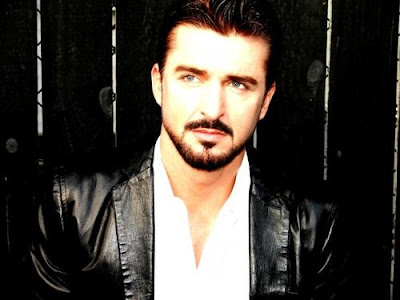 Howard Tonkin:
Personal Apocalypse & Dancing with Lauren Bacall! ﻿
Howard Tonkin is an accomplished actor and singer who has honed in on his craft in the area of arts. This talented triple threat (singer, songwriter & actor) who was born in Australia and now resides in Florida loves all areas of his professional career. In Howard’s highlighted career he has starred in a short film entitled “Product Placement” in which he received a “Best Actor” award in 2005 as part of the Grenada Film Festival. Other highlighted areas for Howard’s acting area are appearing in an interactive ad campaign in 2008 and musical director for “The Great Game History of Wall Street” in 1999 for CNBC.

Currently, Howard is focusing on his passion of singing and songwriting and has a brand new acclaimed album out entitled: “Personal Apocalypse” featuring 17 original penned tracks. Howard prides himself as being on the cutting edge of all things in his art form whether it is via his music videos, performances, acting there is always high quality and integrity with all nuances. When it comes to defining Howard’s sound it is a unique sound, blending catchy pop hooks with futuristic loop based electronic music that defies categorization. Tonkin’s powerful male vocals are reminiscent of the new wave/new romantic British invasion of the 1980’s. Featured on Howard’s current new album are hit tracks: "Personal Apocalypse" "Crazy Boy" "Serial Monogamist" "Reinvention of the Wheel" "Dysmorphia" & "Good Time" with new singles to be released.


Howard has a passion and is always keeping his eye out for great material for his love of acting and is currently releasing new music. I was lucky to have a conversation with Howard to talk about his career in the entertainment industry and his passion for classic films which is of wide range! We talk about his love for Marilyn Monroe to “West Side Story” along with playing the “Classic Movie Word Association Game” to our fun question……”A Classic Cocktail Party with 4 Dream Party Guests, who would they be?” We find out that Howard is a true classic movie film buff and shares some lovely stories of him meeting Lauren Bacall and much more, a great interview with someone that EVERYONE should be checking out!!


o       MW:  do you find there are any roles either via theater/tv/the big screen that you would love to sink your teeth into?


o       HT: a dream role would be an action/thriller/comedy/musical starring Madonna and me


o       MW: What are your thoughts regarding film remakes?


o        HT: well....to take a classic and articulate the story for a new generation with today’s capacity has merit.


o        HT: There are actually two directors that have had large impact on me, one being a Spanish director Guillermo del toro known for films such as “Pan’s Labyrinth” (his films and how he visually shows his story are so unique and haunting) and Alex Keshishian because he solidified Madonna as a cultural icon in “Truth or Dare” and invented reality TV.


o        MW: if you could have a cocktail party with 4 dream guests living or non who are actors who would they be?


o        HT: Hugh Jackman, Nicole Kidman, Naomi Watts and Mel Gibson – yes they are all alive but they are all fellow Aussies that always fascinate me and think us five together would make for an eventful nights of drinks and perhaps a start of a star power for ideas for a film to star together in!


o        HT: I actually do and it would be, “20th Century FOX” hands down since they had the lovely Marilyn Monroe under contract. I would love be on the studio lot all the time that Marilyn was filming or even practicing for a film. What a star!


o        MW: Do you have a story of meeting one of your great classic Hollywood idols?


o        HT: yes...when I danced the waltz with Lauren Bacall who was absolutely wonderful as she is onscreen! I was working a party for the movie: “Prêt-à-Porter” (Ready to Wear)...it was like 1000 stars in a room and she wanted to dance with me! It was such a moment in my life so sweetly romantic. This took place at the Roseland in NYC in the 1990’s and then later that night I danced on a table with Grace Jones, what an evening with an idol of mine of screen and icon!! 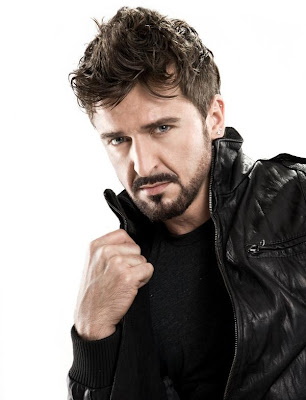 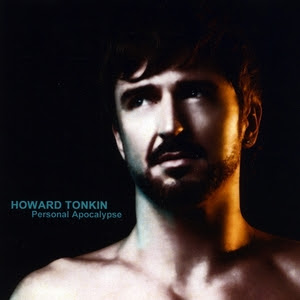