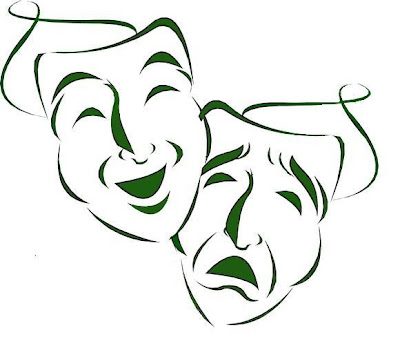 Classic Movie Casting - The Game!!!
The game us film buffs will play is a FUN ONE, we cast a great film from top to bottom!!! The director, costume designer, lead actor/actress, supporting cast, the right studio, the decade, and even the motion picture we go with......so much fun especially for us classic film fans!

There will be several rounds for this first game:

Round One: Film
Round Two: Decade
Round Three: Studio (we create our own studio!)
Found Four: Director
Round Five: Leading Actor/Actress
Round Six: Supporting Cast
Round Seven: Costume Designer

Then it is time for the BIG RELEASE with posters and movie premiers....we will design a poster and see what kind of classic is on our hands. As the game progresses we will modify it and even add incentives such as teams and awards, let's have fun with this!!!!
Posted by Mason at 6:53 PM