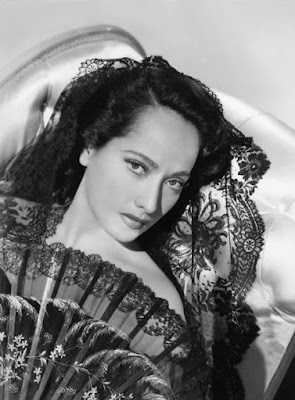 Classic Spotlight: Merle Oberon
This is the second of this segment which will spotlight classic directors, actors, & actresses. These classic individuals deserve a focus on them specifically and each of there contribution to the golden age of Hollywood...Merle Oberon  is one of those ladies without a doubt! 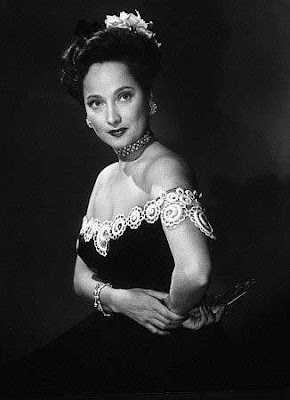 Merle Oberon was born Estelle Merle Thompson on February 19, 1911 in India. The nickname "Queenie" was given to Merle as a young child in honor of Queen Mary who visited India in 1911. Merle's family lineage is something of a mystery since she herself kept it more personal and did not speak much about it. There is specualtion that according to the film star's birth certificate that who is claimed to be the parents are British though she referred to her mother as a sister. There is also questions about a possible Chinese heritage as well.

In 1917, Merle as a young child moved with what we now know is her grandmother to Calcutta and attended a private all girls academy where she was taunted for her unique and different look. While at the academy she started her passion for motion pictures and started her acting through the Calcutta Amateur Dramatic Society. As a young lady in 1929, she met and had a short relationship with former actor named Colonel Ben Finney at Firpo's a restaurant in Calcutta. Ben introduced Merle to Rex Ingram of Victorine Studios in France where she was loved for her exotic looks and was hired as an extra in her first film: "The Three Passions" in 1929. ﻿ 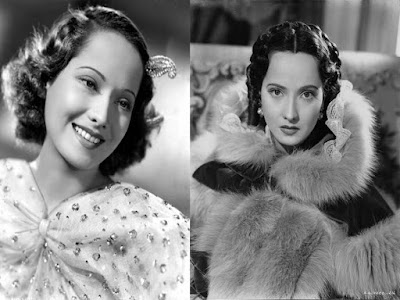 For a few years Merle was hired for small roles in feature films. The big break through that made the pivotal point of her acting career was relocating to London where she the famed director Alexander Korta. Alexander was smitten with her and provided her with the new stage name of: "Merle Oberon." This new name was now going to be featured as a supporting role in a huge film "The Private Live of Henry VIII in 1933 as Anne Boleyn. This film had Merle now starring with the famed actor in the title role Charles Laughton. This film was a blockbuster hit which then led to leading lady roles and a lot of media attention. Merle started a relationship with Alexander Korta which eventually led to her first marriage in 1939 and later divorced in 1945.

Her career was now at a new heights starring in "The Scarlet Pimpernel" in 1934 alongside Leslie Howard and then in 1935 in "Dark Angel" where she starred alongside David Niven and reportedly started a love affair with him. Merle received her first and only nomination for an Academy Award for her role as Kitty Vane in this film. 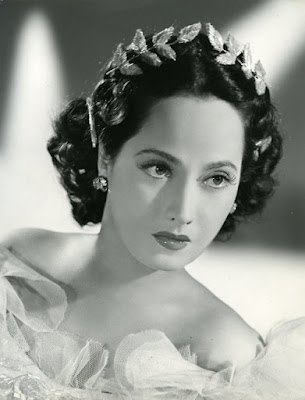 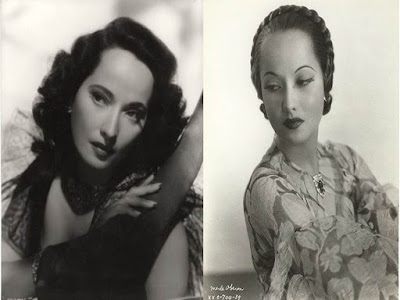 ~ Without security it is difficult for a woman to look or feel beautiful.
~ Even when I was single, I owned homes and gardens. I buy beauty when other women buy jewels. Land is security to me. I need gardens that are mine to walk on. 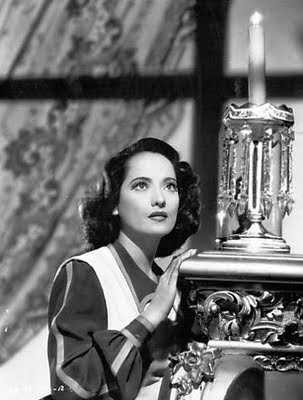 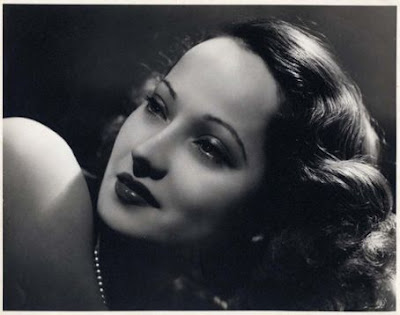 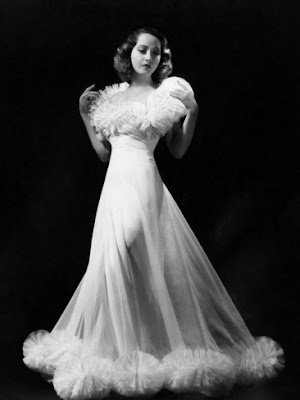 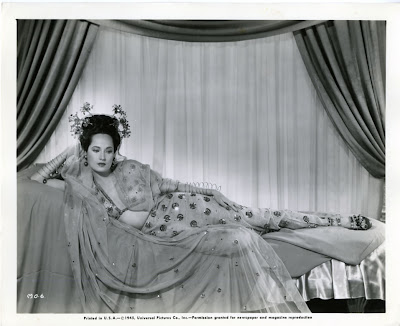 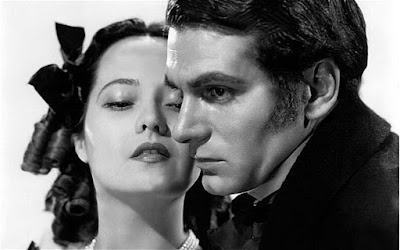 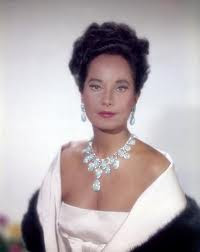 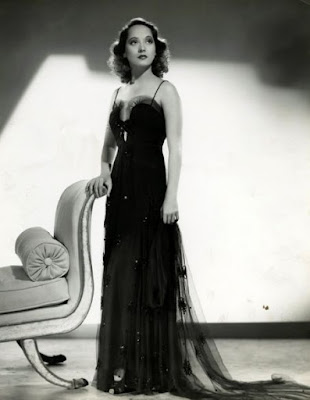 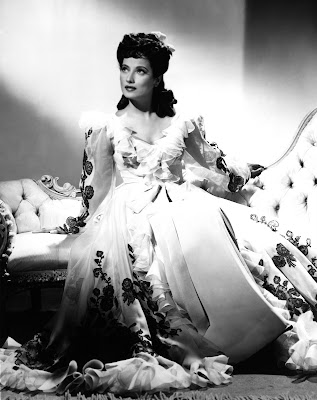 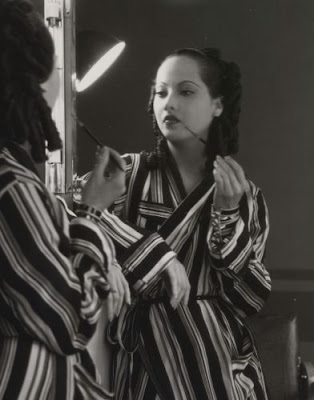 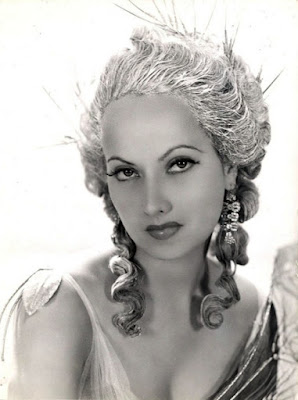 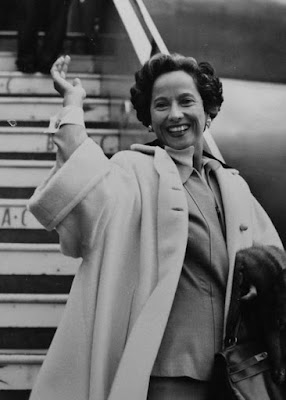 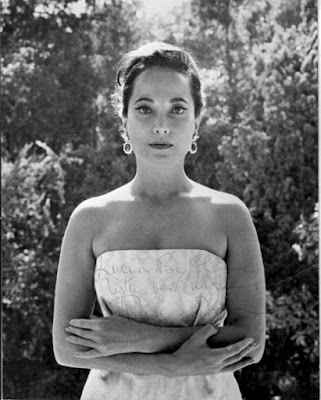