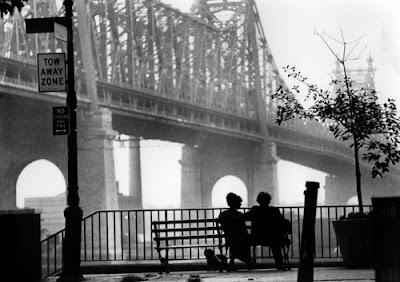 During the 1970's one team that could not be missed in the cinema is Woody Allen & Diane Keaton. They collaborated in such hilarious films where Allen directed, wrote, and appeared. Where Keaton starred and gave the film great momentum with her star power. The collaboration of both happened and with the end of the 70's around the corner the last in the great decade for the both was the film we are currently talking about; "Manhattan" from 1979.

Just like most of Allen's motion pictures this is filmed and entirely takes place in New York City.

Isaac Davis (Allen) a comedy writer is going through what would look to be a mid life crises. Isaac is 42 and is unhappy with his work and trying to deal with the multiple women in his life. One day he 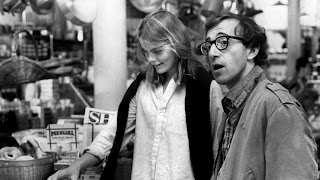 finally decides to make a change and up and quits his job as a writer for TV comedies. One lovely young lass Isaac is dating is Tracy (Hemingway) a 17 year old. This relationship of course is hush-hush from everyone else due to their ages.

The best friend of Isaac; Yale Pollack (Murphy) is married to Emily (Anne Byrne). Yale is two timer where on the side he is also having an affair with Mary Wilkie (Keaton). Now the story gets even more crazy where we meet Mary's ex husband Jeremiah (Wallace Shawn) now shows up along with Isaac's ex wife Jill Davis (Streep). The importance of Jill's visit to her ex is that currently being a writer as well is working on a project about her marriage with Isaac that came to an end. Since the divorce Jill has come out of closet and is truly happy with her new partner Connie (Karen 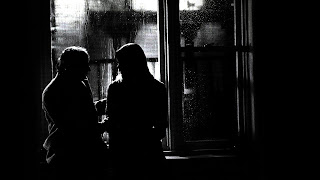 The first time for Isaac and Mary to meet does not go over too well with one another. However, their paths collide when attending a fundraiser for the Equal Rights Amendment. After they both depart the event Isaac shares a cab with Mary. The cab ride between people that are just beginning to know one another builds to an all night time through out the city. They start to truly get to know one another and hit it off where by the end of the evening they are spending time on the Queensboro Bridge in NYC. Even though there is the attraction between Isaac and Mary he still dates the young Tracy. What then we see is that Yale breaks up with Mary and then turns around and tries to get both Isaac to start seeing her...now this is a riot! Isaac loves the idea and jumps at it so he breaks up with Tracy and starts to see seriously Mary. Is there enough chemistry for the new couple to stay together and how about the craziness around them, perhaps that will either help make them stronger or drive them insane! Watch this well done film from Woody Allen! 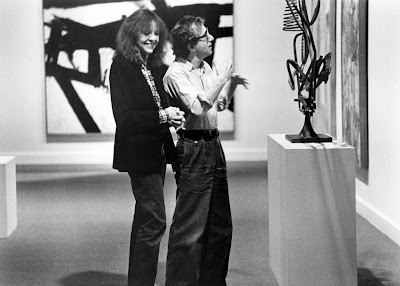 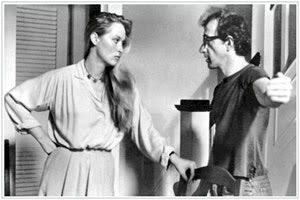 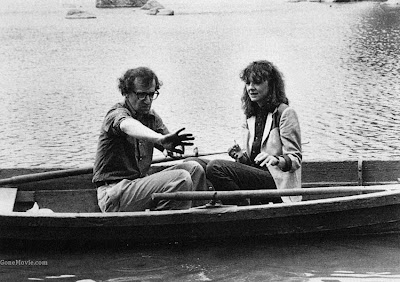 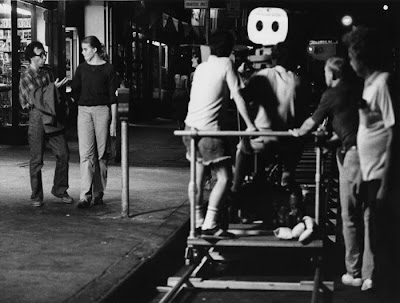 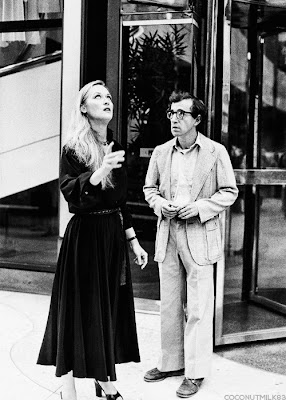 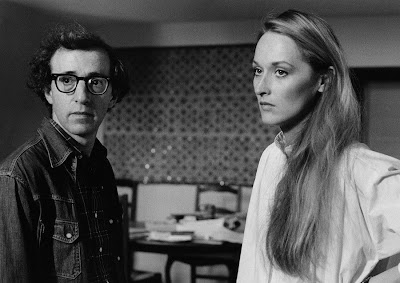