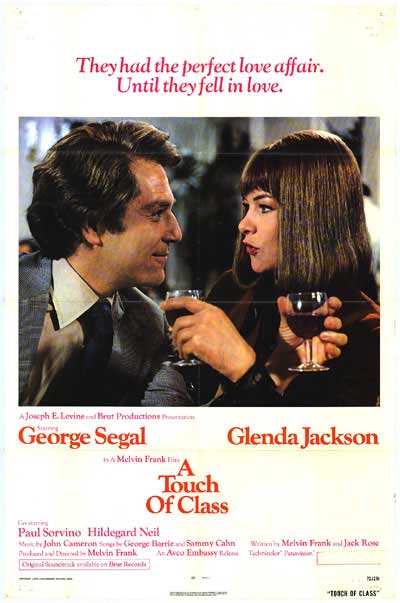 ~ Film shot in England and Spain.

The film starts on a lovely sunny day in a London park. Vicki Allessio (Jackson) first runs into Steve Blackburn (Segal) while he is playing a game of soccer. This chance meeting happens due to Vicki's son is playing in the game as well and she is waiting for him to finish and go home with her and her older daughter. Vicki exchanges some friendly words with Steve and then departs with her children. It seems only fate that the two of them run into one another on the streets of London a few more times where Steve is very smitten with her. He jumps into a cab that Vicki is already in and 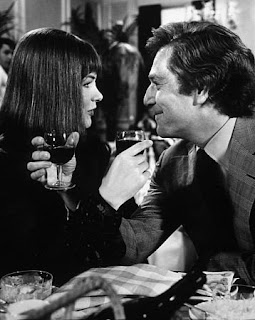 decides in order to get to know her and perhaps go on a date this is the only chance to do so and it works. Steve's charm shows and Vicki likes him right off. They talk and get to know one another's background where Vicki is no longer married though her husband is in Milan and has a lady, where Steve is also married and has two children of his own that live in London. They are both very candid about themselves and seem to still not be deterred from one another and having dinner. They set out for their very first night out on the town and go to a lovely restaurant for dinner.

Steve persuades Vicki to have lunch with him the following day. Vicki understand that both Steve and his wife have affairs on the side when each other is away. An open relationship from the sounds of it and for Vicki she has two children from the first two years of marriage and now with the distance and the divorce ending sour they are no longer in speaking terms. Vicki has custody of both children. Steve is an American who moved to Great Britain and when getting to the restaurant for lunch he got a quaint little place nearby and got Vicki to skip tea and join him upstairs where she quips good words as to what they are doing etc.

Vicki for work goes to fashion shows and actually steals the hottest trends and clothing from the best fashion houses and gets paid by her employer for each outfit where in turn recreates the outfit with cheaper material and is able to sell for a good overhead. While at work Steve runs into work and 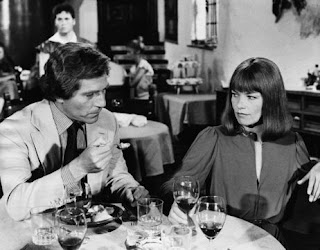 offers an idea to Vicki that the two of us can go on vacation to Spain the next day for a few days spending time in a charming villa. She makes a few phone calls and embarks on the vacation away with Steve. Steve breaks the news that he has a last minute trip for work that he has to leave for that very evening. Her parents are there visiting and start to talk their daughter into joining Steve on the trip. Confirmation is made and his wife Gloria (Hildegard Neil). Steve tries greatly while Gloria is packing to talk her out of going on the trip by scaring her about the children and the time away. Now the trip is going to include their children! Now Steve freaks out and then decides to his wife why not to invite her parents where upon this Gloria realizes it is now a pilgrimage and too much and that he better go alone, phew that was close!

Steve while at the airport meets his friend Walter Menkes (Sorvino) which is in the motion picture industry who is on the same flight. Walter decides that they being good friends and know one another's families that they should sit together rather than being bothered by strangers on the flight. They disembark and then find that they may drive together which is the last straw for Steve who trades his car for the car that just returned with a clutch issue and is very compact. They do it and then are off finally to their villa. At the villa there are comical parts right from the start from finding the right room with the view and a fully equipped bathroom which makes it a three time room change. Then finally resting and having some romance Steve's back has a horrible spasm and he is told by the doctor not to make love that evening with Vicki due to his back issue. What a romantic getaway! 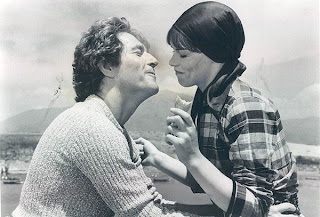 and hit it off. Either does not know that Patty is actually Patty Menkes the wife of Walter which is Steve's friend whom are all on vacation in the same place. Patty invites Vicki to dinner and Walter likewise with Steve and when they are seated and meet at the same table find out that each other's friends are married which makes for a very awkward evening. Arguing after dinner ensues for Vicki and Steve but things are patched up by the next morning. Walter that morning sees them by the sea hugging and kissing and then both Walter and Patty see them possibly holding hands which is only going to open up issues. Walter runs into Steve and talks to him about his own personal experience with having an affair and being married with seeing a shrink and having to make a big choice. The hope is to give Steve a warning as to what he should be aware and careful of.

Does Vicki and Steve find love together forever or is it destined to end? Watch this classic film to find out! 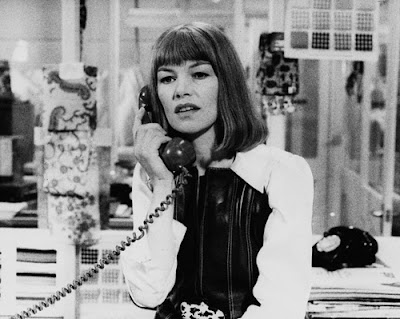 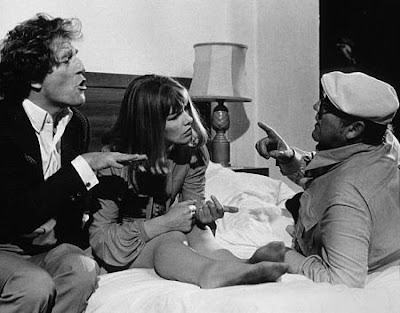