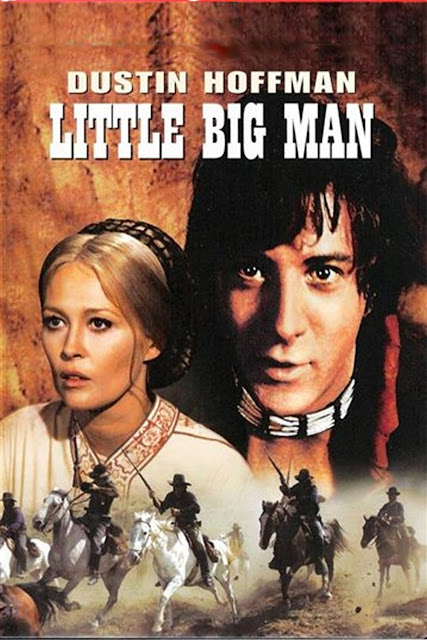 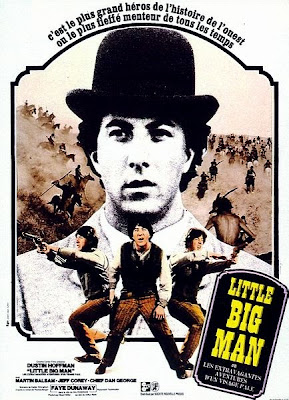 Jack Crabb (Hoffman) who is now one-hundred and twenty-one years old reflects on the very eventful life he has lead. Crabb recounts the wonderful experiences that basically no one else living can attest to which is being a scout for General George Custer (Richard Mulligan), associate to Wild Bill Hickok (Jeff Corey), and being a captive with the Cheyenne tripe amongst other things. 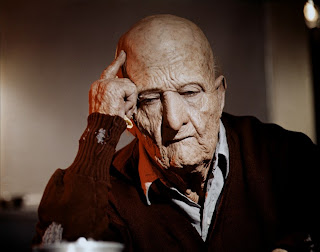 Then Crabb recounts the beginning of his life where he and his older sister Caroline (Carole Androsky)  are living with their parents out in the great frontier. One horrible day both children become alone since an awful attack was made by the Pawnee and killed their parents. The young children have no idea what to do now and are taken in by the Cheyenne and their village rather than being left alone to sure death. While being in the village Caroline is very unhappy and decides to escape and leaves while Jack Crabb is being guided and mentored by the tribal leader Old Lodge Skins (George).

Jack Crabb is given the name "Little Big Man" due to his bravery which was saving another boy within the tribe Younger Bear (Cal Bellini). The life within the tribes village is a very happy one for Jack Crabb until he is 16 and the United States cavalry captures him. The cavalry will only take the young boy if he renounces his life ever being with the Native Americans and so he does. 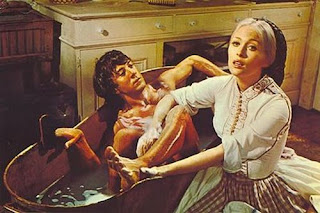 (Dunaway). What Jack finds out very quickly is this household is crazy and the wife Louise has her eyes fixed on him and wanting a affair with him badly. Jack stays away from the advances and decides that this family and the possible drama that will ensue is not worth it. Jack escapes the household and never looks back.

Then we see that Jack gets himself into other crazy situations such as being tarred and feathered by selling fraudulent goods with a salesman. Jack and Caroline meet up again over the fraudulent sales and she tries to mold him as a great gunslinger with the name "Soda Pop Kid"....what a crazy name! During this time having the new image he meets Wild Bill Hickok and the both of them get along famously. While being in this new team Jack sees the first time his friend kills a man and it is not to his taste. Afterwards Jack decides this life is not for him and he leaves while his sister being ashamed and angry washes her hands of him.

Next, in this crazy life of Jack's he is a partner within a general store and quickly marries a lady named Olga (Kelly Jean Peters). When things go south with the store in comes in General George Custer who recommends to the young couple to relocate out further west where they would have a 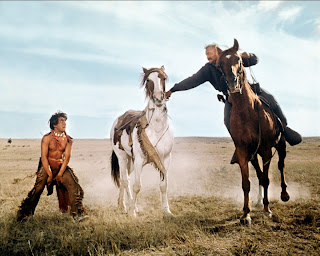 better future. They love the idea and set sail for a new life via a stagecoach. Olga while the stagecoach is attacked is captured and Jack reunites during this with some of his friends from his Native American tribe and then goes to search for her.

This leads to Jack joining General Custer's 7th Cavalry as a "muleskinner" where he takes part in battles. During this time a Cheyenne woman named Sunshine is giving birth and Old Lodge Skin and offers her three widowed sisters to marry Jack and he agrees. The rationale for this is due to the fact he shortly before finds within the tribe his Olga who is now with going to wed to Younger Bear. What a crazy mess!

Attacks happen to the camp which opens up to more eventful situations for Jack to take part in. Watch the movie to see what other things he stumbles upon and does which is a hilarious western! 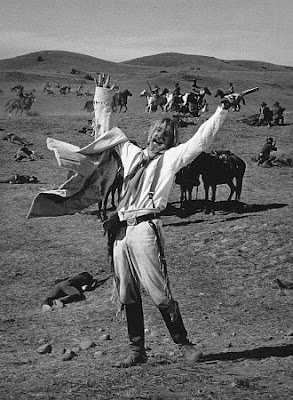 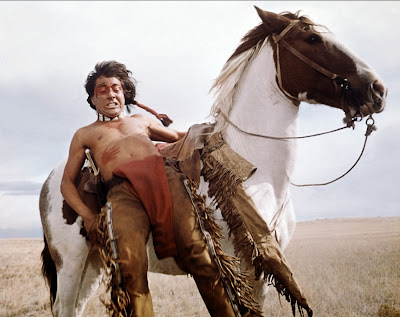 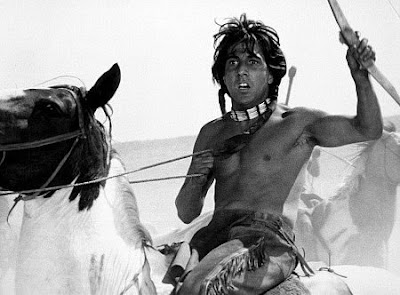 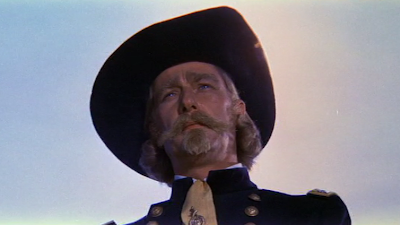 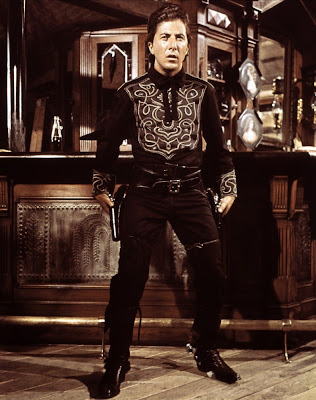 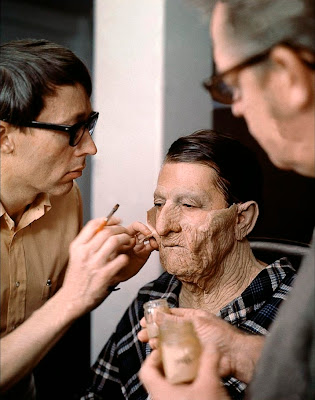 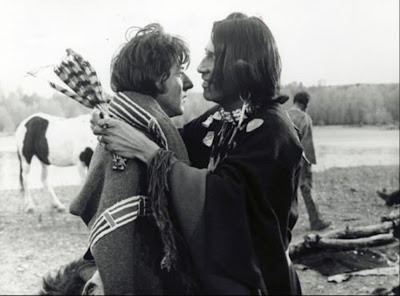 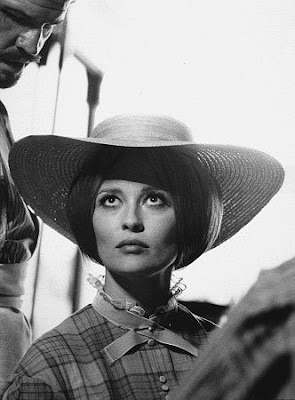 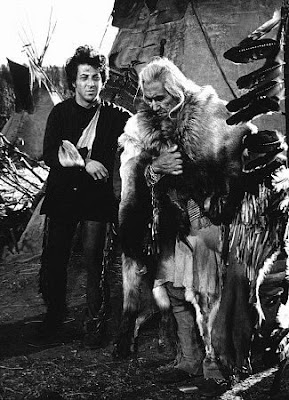 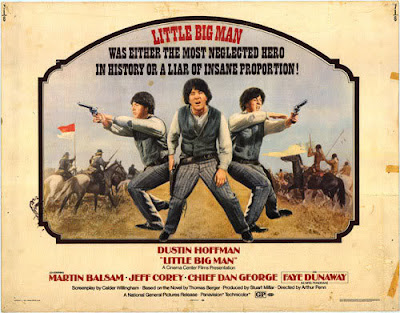