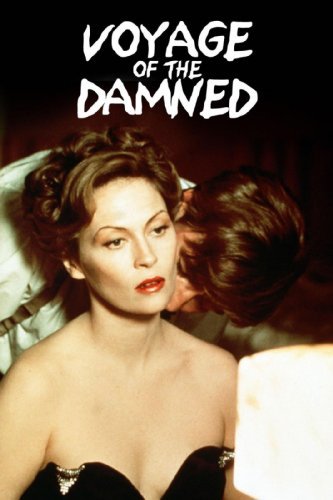 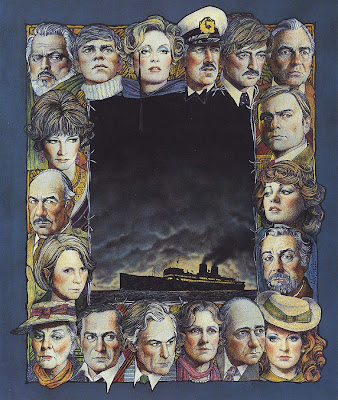 This dramatic film is based on actual events that took place in the late 1930's. In 1939, a total of 937 Jews decide to escape from Germany from the port of the city of Hamburg. On the MS St. Louis, is going to embark on a trip departing from Germany and ending in Havana, Cuba. This is a perfect pilgrimage for refuge for these people on board. Since they all reside within the doomed Germany they know the fate if staying within the country has in store with Hitler in control is bleak with a lot of fear.  All people on board only find out that the passage of the ship is never intended to end in 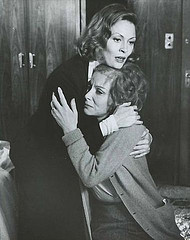 Cuba but actually never end anywhere as an exercise only with nothing good coming from it at the end.

During this fateful passage the ship tries for it's survival of the people on board to go to Cuba and the Government there refuses entry. During this dramatic time on board we have the beautiful Denise Kreisler (Dunaway), Professor Egon Kreisler (Werner), Lili (Grant) and Carl Rosen (Wanamaker) amongst many others. They are all scared where the wind will take them and the future will hold which hopefully will be with a country taking them in. The ship learns that while waiting off the coast of Florida that the United States has as well rejected them. This leaves them no choice but to turn around and head back to Europe. The Captain Schroeder (von Sydow) knows at what lengths the passengers will take to never go back to Germany so he works very hard to speak to other countries and make something happen.

We learn that a few countries being Belgium, France, Netherlands, and the United Kingdom will receive passengers but only if each country takes a portion. Are all the passengers end up having a safe journey and arrive on port and make it safely you will have to find out. 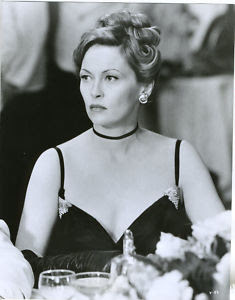 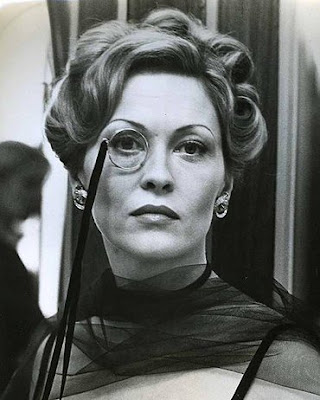 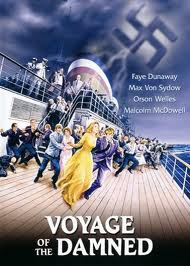 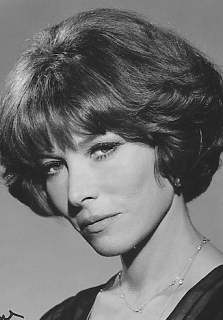 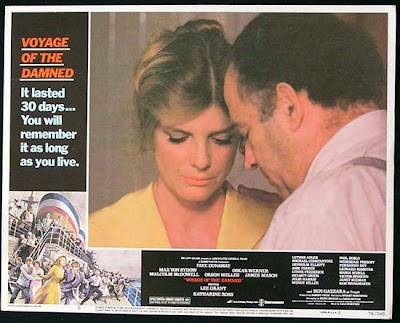