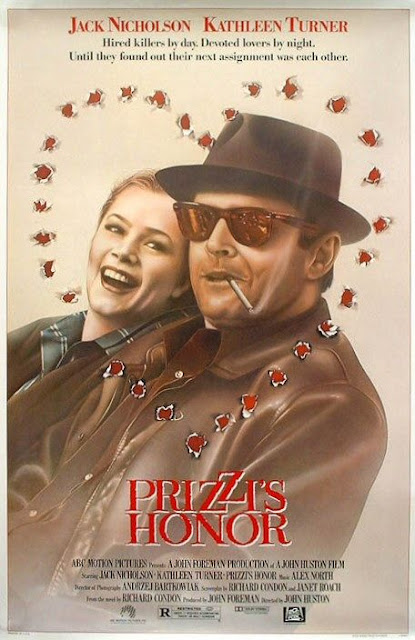 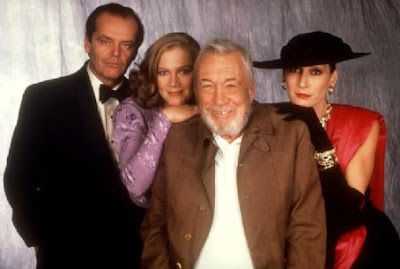 Hired killers by day. Devoted lovers by night. Until they found their next assignment was each other.

~ The film was nominated for 14 awards (Academy & Golden Globes) and won 5. 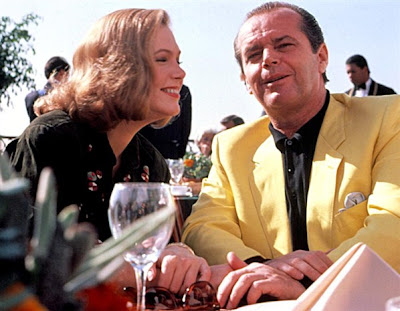 ~ The film was adapted from a novel with the same name.

There are two highly successful contract killers (hit-man) one is the best at his game on the East Coast, Charley Partanna (Nicholson) and another the best on the West Coast, Irene Walker (Turner). Charley is under contract for the Prizzi family headed by Don Corrado (Williams Hickey).  Irene and Charley meet at a Prizzi family wedding and start to fall in love with one another. At this time Irene lies and states she is tax consultant where in fact she is also is hired by the Prizzi family to be under contract to murder people for them. They quickly spend a lot of time together and go on hits with the other not knowing and then soon have wed one another.

Charley finds out that his beloved Irene has betrayed the Prizzi's and is under "contract" and has stolen their money in a casino. This spells trouble in a big way. A decision needs to take place for Charley it is either the code of honor with the Prizi's or keep his love with his love Irene.

This is a dark comedy with many twists and turns that has a superb cast with everyone perfectly cast. The famous director John Houston did another lovely job with this film which rounds out a great 1980's movie. 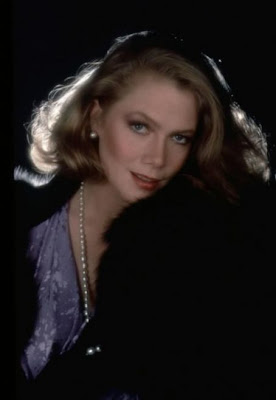 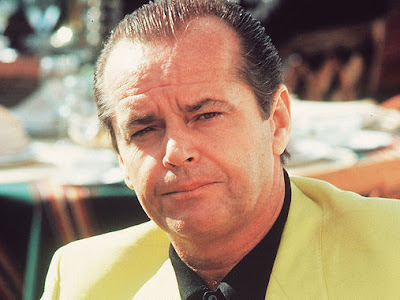 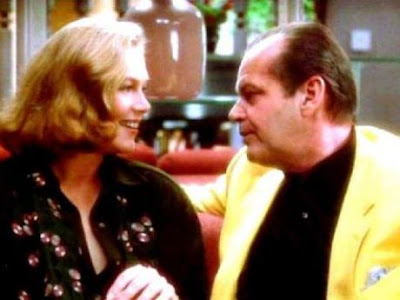 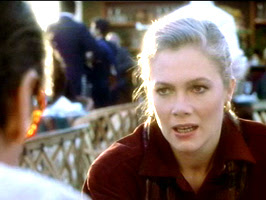 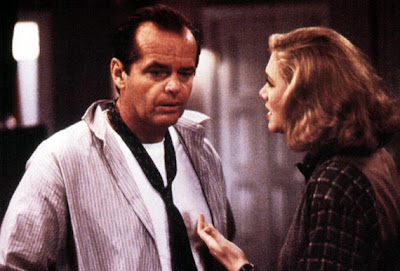 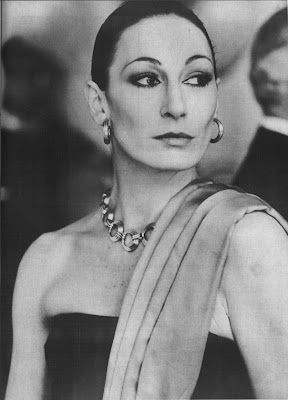 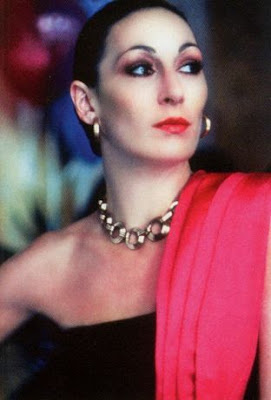 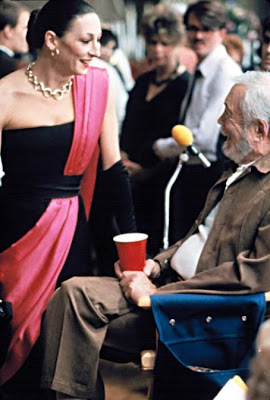 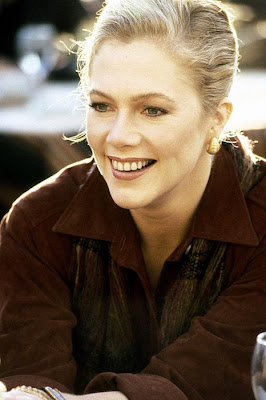 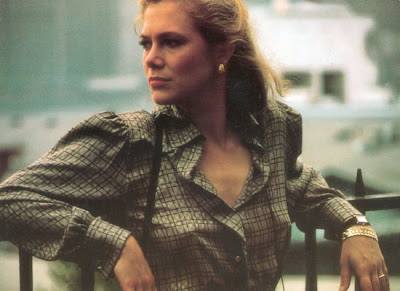