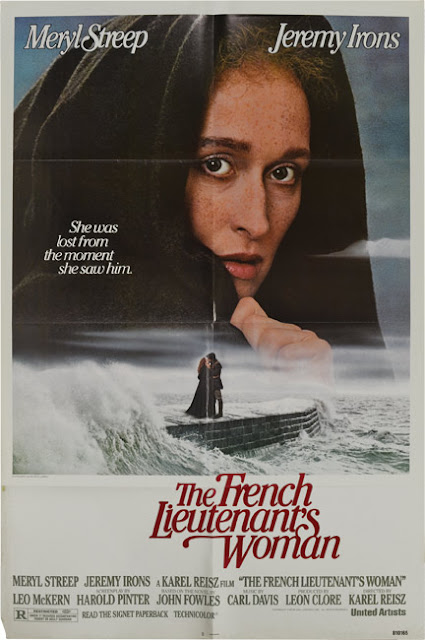 
Taglines: She was lost from the moment she saw him. 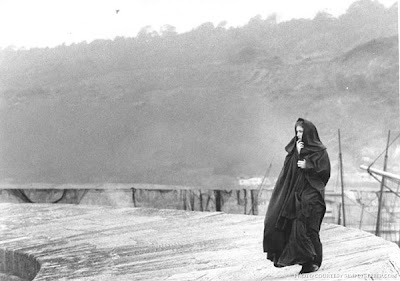 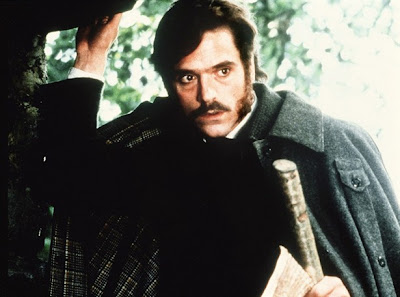 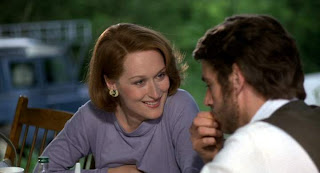 Anna (Streep) and Mike (Irons) are major movie stars filming on location in England in 1980. The movie stars are the leads of a movie that Ann plays Sarah Woodruff and Mike plays Charles Smithson. The film is set during the Victoria period of England with the horse carriages with all the beautiful clothing. Anna and Mike while filming have their own drama since they care for one another. 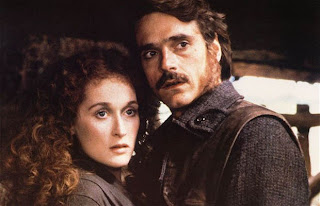 We see during this film it goes back and forth between 1980 Ann and Mike and their relationship and issues around the set to the movie being shot of Sarah and Charles. In the Englsih town of Lyme Regis, Charles is engaged to a young society girl but is very attracted to Sarah. The two start to see one another in secluded areas far from town with only a few short times for intimacy but nothing comes from it. Charles comes to find that Sarah waits by the sea and by the town is referred to as the "tragedy" and "the French Leiutenant's Whore." Charles is amazed of the horrible names that this lovely lady is called that seem to be untrue. Sarah works hard and keeps to herself and eventually Charles learns the real story about Sarah. True and deep feelnigs develop from Charles for the young Sarah.

Sarah and Charles decide after a long period to not deny their feelings for one another and consumate it which destroys his name and his relationship with his fiance. In the meantime Anna and Mike seem to have an affair during filming. Will the actual couple Ann and Mike find love with one another like the  couple they are playing in the film you will have to find out! 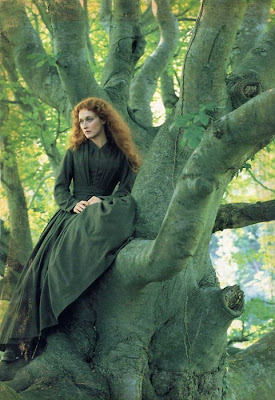 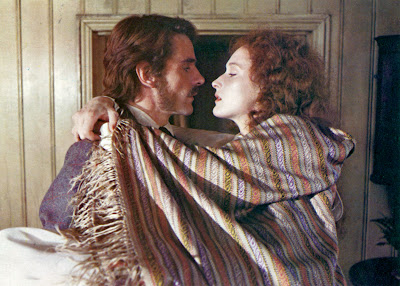 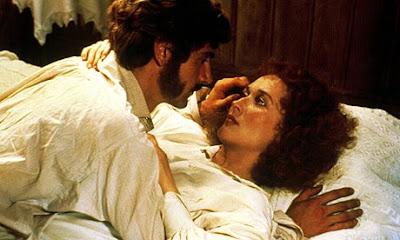 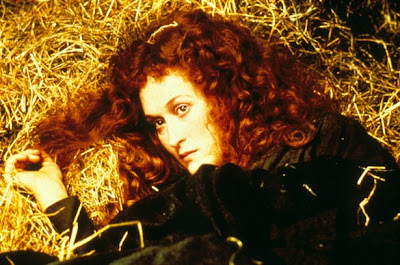 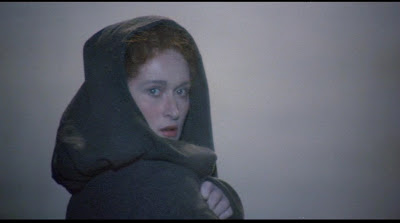 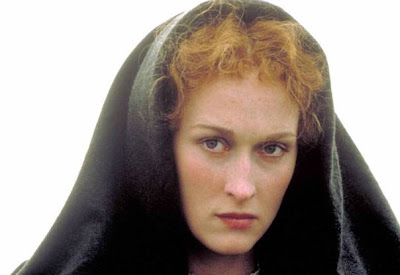 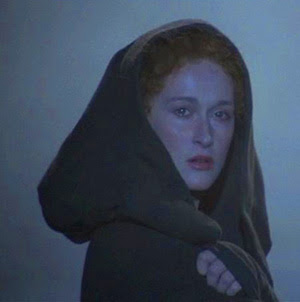