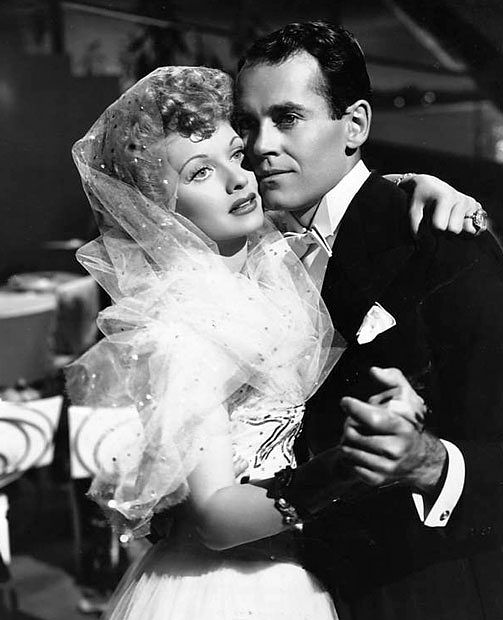 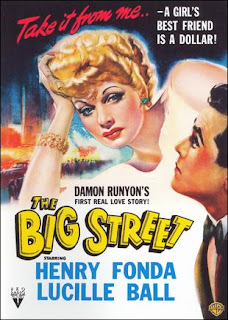 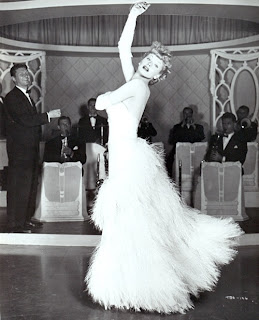 One of the most dramatic roles for Lucille Ball was in this 1940's classic: "The Big Street" from 1942. Lucy is able to truly play a role that is opposite to what we all are typically love and know which is the comedic.

This film centers on a nightclub with one of it's star singer's Gloria Lyons (Ball) who is a heartless and cold woman. Gloria meets a busboy named Augustus Pinkerton II (Fonda) also known as "Little Pinks." The two have something together.though Gloria has a boyfriend the nightclub owner. Pinks find that he is totally devoted to Gloria and is head over heels while Gloria is very distant and quite cruel. 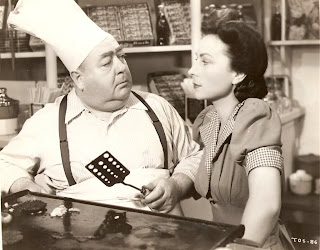 A major accident changes Gloria's life forever where she has a devastating fall in the nightclub which cripples her unable to walk. The fall was caused by her boyfriend's push down the stairs due to being jeakous so we see he is very cruel.  The life that Gloria once knew is no longer the same she now can not dedicate herself to a lush nightclub and gowns but to medical treatments to get her well again. No longer working in the nightclub and having mounting medical bills Gloria is forced to leave her home that she no lnoget can afford and her supposed boyfriend is now not helping with. Pinks steps up and brings Gloria to his home for refuge to call her home as well. 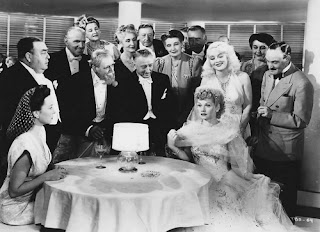 Pink's very good friend Violette Shumberg (Moorehead) marries Nicely Nicely Johnson (Eugene Pallette) and the lovely older couple decide to move to Florida for a new life Gloria now thinks this is the move that she needs as well. Gloria dictates to Pinks that they must head down to Florida and leave NYC post haste in order for her recuperation to be better. They both make the trip down to Florida  where Pinks assists Gloria in everyway possible to get her better. During this time Gloria meets an old flame named Decatur where she thinks that this is where it is at. Decatur then finds out that Gloria is an invalid and looses interest and wants no part. The anger of not getting the money that Decatur could have given has Gloria lashing out on Pinks where he just throws his hands up and gives up on her. Pinks decides find work in Florida as a busboy again but returns quickly when Violette tells him that Gloria is very ill.

Will the couple that is perhaps meant to be togher finally be ??  One will have to see the classic RKO film to find out. It is a lovely drama worth seeing. 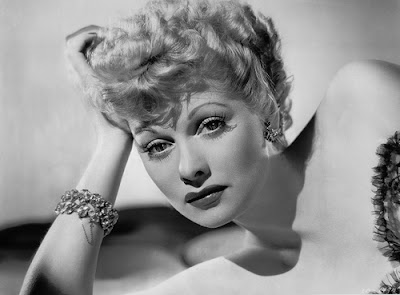 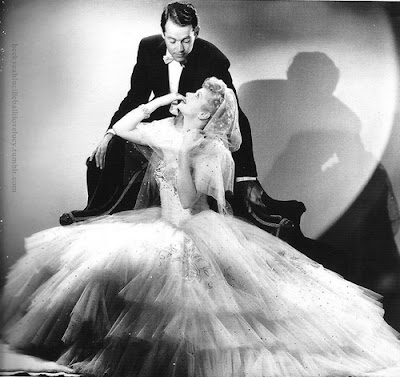 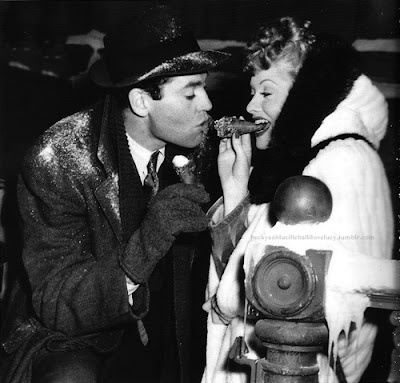 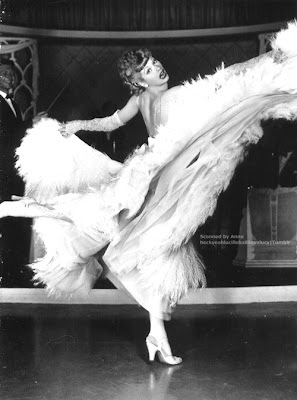 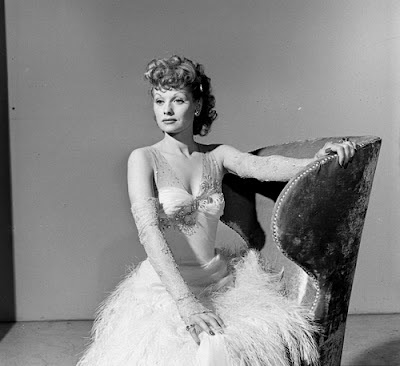 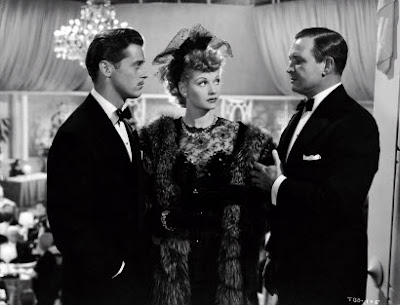 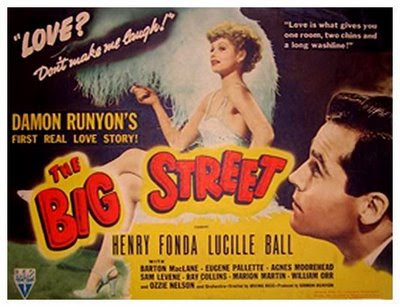