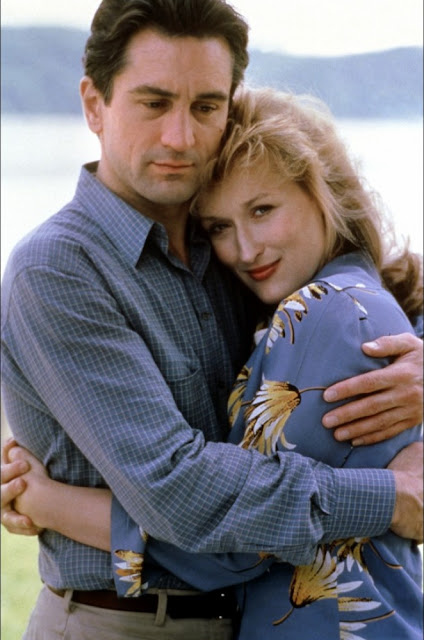 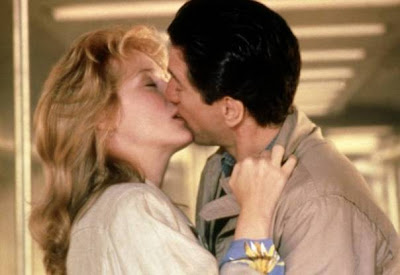 This is not the most memorable film for either Meryl Streep nor Robert De Niro since it takes him out of his otherwise very noteworthy roles. This is a gem of a film that many people over look and discount often as being more of a homage to the film: "Brief Encounter." This could be very true but it is still a very lovely film that we see as a very nice film collaboration of De Niro and Streep.

While Christmas shopping in New York City, Frank Raftis (De Niro) an architect meets graphic artist Molly Gilmore (Street). They meet by there holiday packages getting mixed-up with one another. They both start to talk which spurrs into more conversations that they have. Both people are married but seemingly unhappy. They both find that they both live in the suburbs and start meeting in the city after work for coffee or lunch then head home together on the same train. They both enjoy taking the same train into the city together and start a true bond and the passion ignites. They both find that with their new lease on life that they do not want to loose one another and are ready to pick-up and leave their marriages. Will they at the end actually follow through with this and be together since being in love you will have to watch and find out! 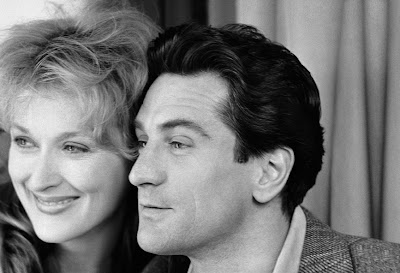 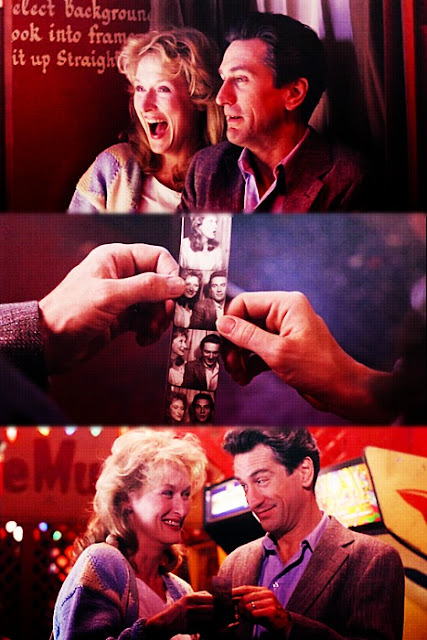 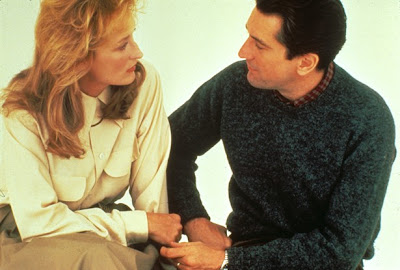 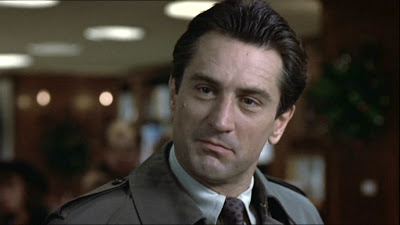 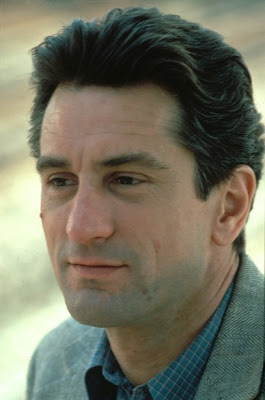 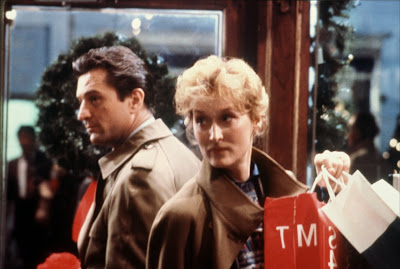 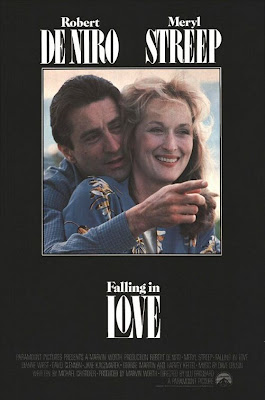 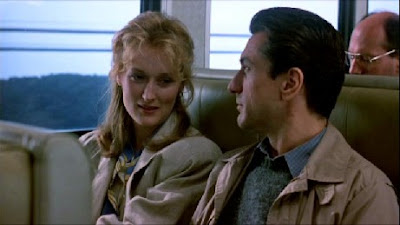