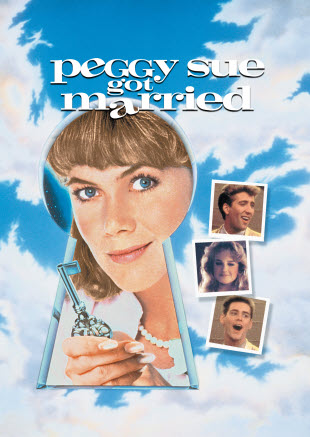 
Tagline: "Knowing what you know now, what would you do differently?" 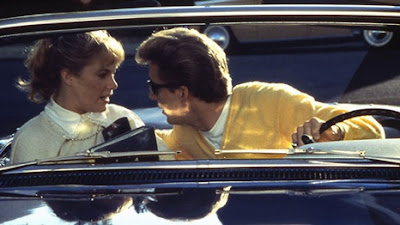 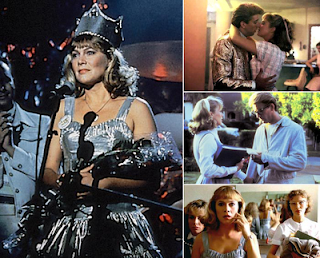 Peggy Sue Bodell (Turner) now 43 in 1985 is facing a lot of turmoil and big life changes since graduating high school. The big 25th high school reunion is that evening and Peggy's happy marriage to her high school bow Charlie (Cage) has faded. The once happy couple are now seperated and are planning for divorce but have a lovely daughter named Beth (Hunt) that makes them both smile. Peggy is talked into going to the reunion by Beth who zips her up into a befitting gorgeous silver bobysocks outfit that makes her look like she just came out of a magazine and time stood still.

Peggy goes with her daughter for moral support to the reunion where the enlarged photos of the glory days of high school are hung, balloons everywhere, and music playing. Enters Peggy's best friends from the good ol days: Maddy (Allen) and Carol (Hicks). The girls share laughs and talk about the past and find out about how things have changed such as Peggy is no longer with her sweetheart since he likes the ladies. and how Walter (Carey)/Carol love being single and the party life. 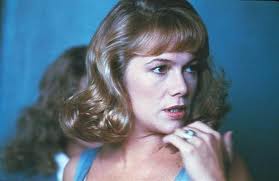 Richard Norvik (Barry Miller) a former class geek and friend of Peggy's comes with his wife to the prom and visits with her. A lovely conversation takes place where they catch-up and find out that Richard is now a very successful businessnessman with computers. Richard is now married and very happy and Peggy is very happy to see this. Delores Dodge (Persky) the trouble maker female in high school walks around and records the memories of everyone and gets some meories from Richard and more while this happens Charlie walks in. Peggy is not relieved of this surprise appearance.

The time finally comes for the crowning of the king and queen of the reunion and the spotlights and eyes then look around when the names are announcned of Richard Norvik and Peggy Sue. Everyone is clapping and hollering for the win and it is all overwhlming for Peggy Sue where it all starts to spin around while Charlie is sad of not being the king he once was starts to leave. Peggy gets light headed and faints cold out. 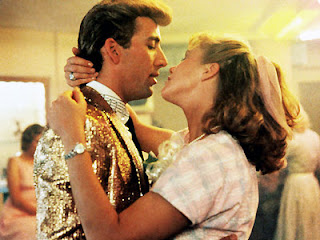 Then upon waking up Peggy Sue awakes to being in the high school gym giving blood in 1960 all over again. She is stunned and taken back at to what is happening seeing herself young again and her friends all around her. She goes home being a bit light headed the nurse excuses her and she see's that her town and home is all back to exactly the way it was in her memory and how great it was. Her mother (Harris) preparing dinner and wearing her signature chanel number 5. Peggy Sue is overwhlmed and hugs her mother and sees her sister and father getting home from work with a new car for the family. What a new lease on life Peggy Sue has and enters Charlie and they decide to take a little breather and she lives it to the fullest! Peggy Sue thinks that perhaps meeting others outside her group and expanding her horizons is what the doctor has ordered. Michael Fitzsimmons (O'Connor) an athlete has always caught Peggy Sue's eyes and now decides to cut loose and go out on a date with him and ride a motorcycle and be free. Life is great and perhaps not getting married is what is in order. Will, Peggy Sue get married? 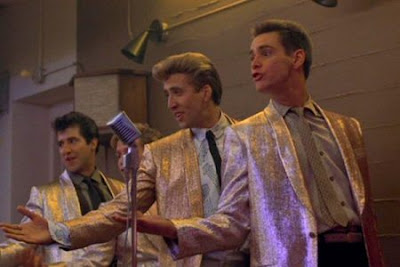 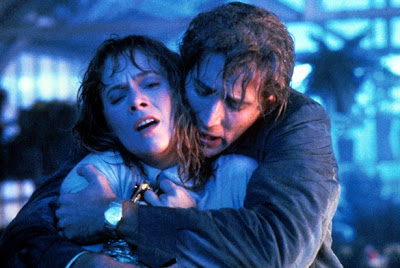 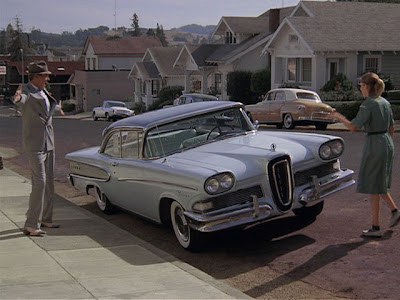 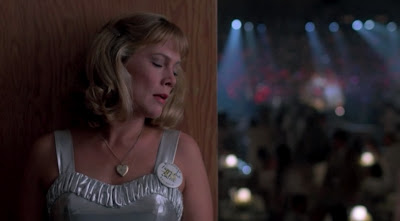 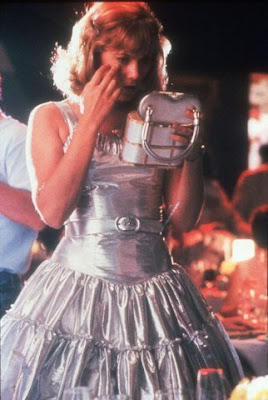 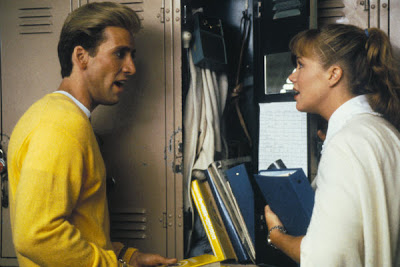 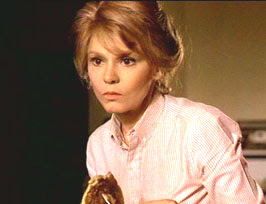 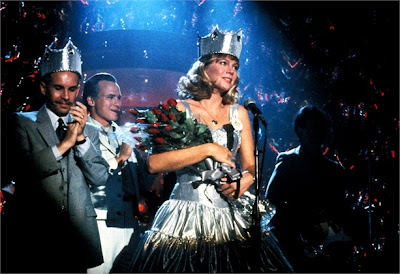 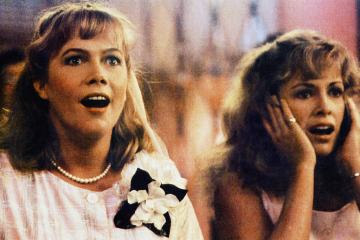 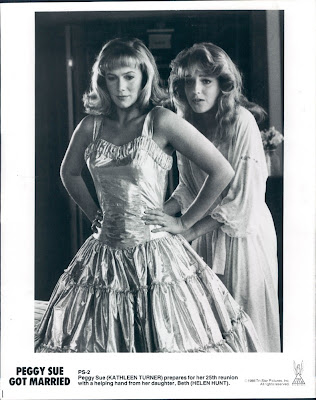 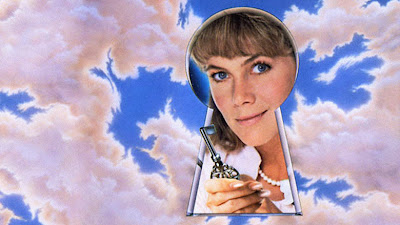