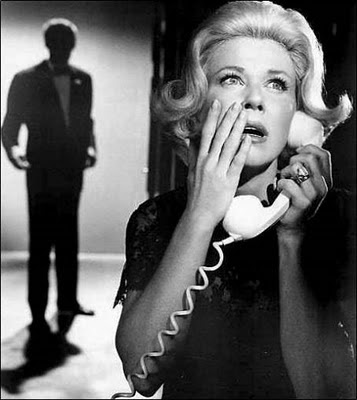 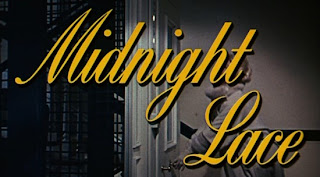 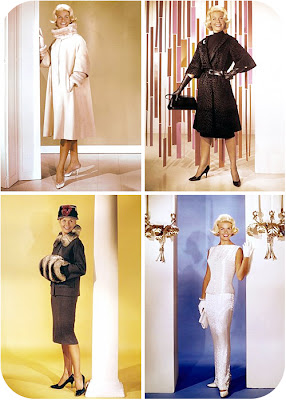 Kit (Day) and Anthony Preston (Harrison) are are busy married couple whom never were able to have the proper honeymoon. Kit hopes that the lace pajamas bought for that occassion will be used at some point soon (hence the film title). Since Anthony is away at the office soo much it leaves Kit to wonder and be alone often making her very lonely and bored. One day while Kit was walking in the fog she hears a voice that scares her and then the freightening telephone calls follow at her home that seem to be driving her insane. Kit's, Aunt Bea (Loy) is very nervous for her niece and takes her to see a physician who think she is suffering from a split personality. Kit is increasingly more nervous when getting increasingly more class and meeting a  stranger in her own home then being pushed in front of a moving bus! No one else hear's this voice she claims.....is she unravelling in front of our very eyes you need to see the film to find out!

The famed costume designer Irene does a fantastic job designing all of Doris Day's looks throughout the entire film which makes the early 60's look very fashionable on the leading lady! The set is also very retro with a lovely winding metal staircase. 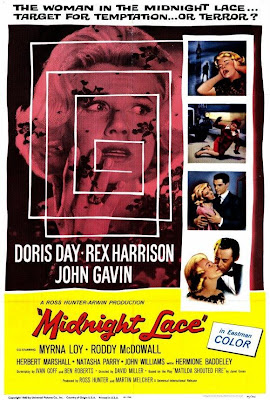 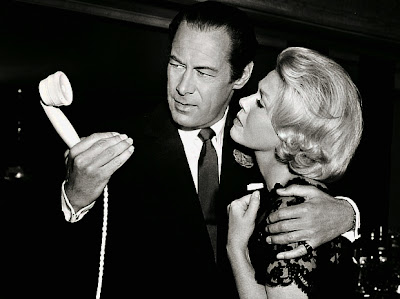 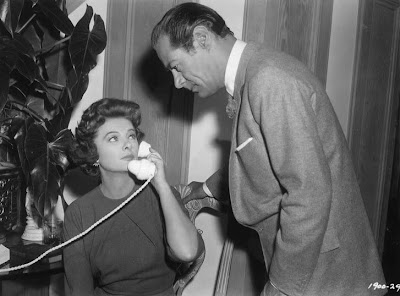 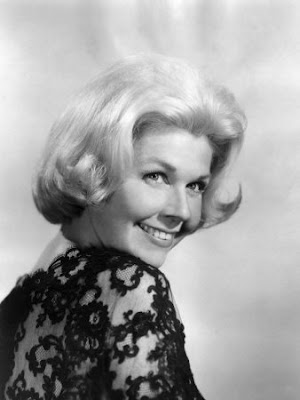 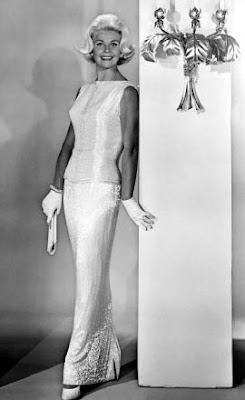 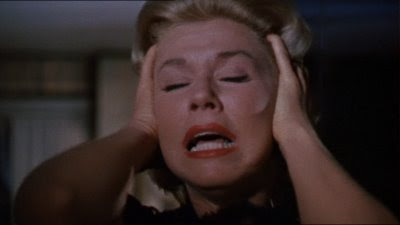 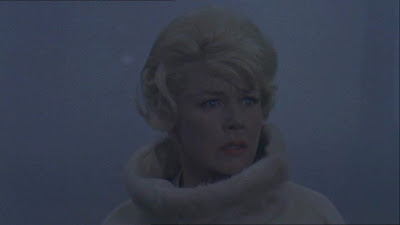 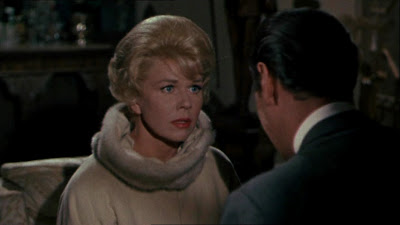 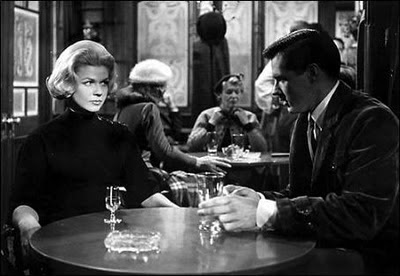