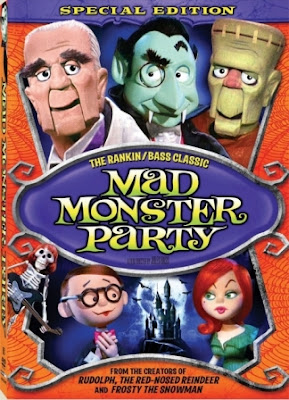 
Tagline: "Crawl, fly, slither and slink to the underground party of the year!" 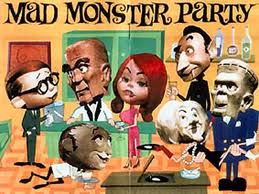 This film was done with stop film animation where for every scene each figure had to be repositioned, a very labor intensive process. At a convention of monsters the Baron von Frankenstein (Karloff) decides to retire being the lead monster leaving it to his very nerdy nephew Felix (Swift). At this convention there is present: The Creature, the creatures mate (Diller), Dracula, Werewolf, Dr. Jeckyll & Mr Hyde, and many more other noteworthy scary monsters. Each is stunned at the big change including Frankenstein's beautiful assistant Francesca (Garnett). A plan is made to get rid of the nephew and additionally land the discovery that te great Baron von Frankenstein found which was total destruction! Love comes along for the nephew and this film is a sheer delight and is a gem for anyone to discover! 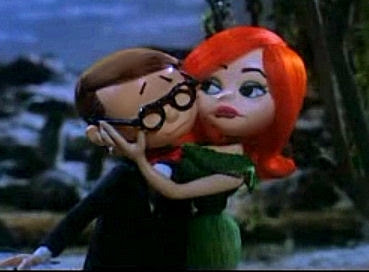 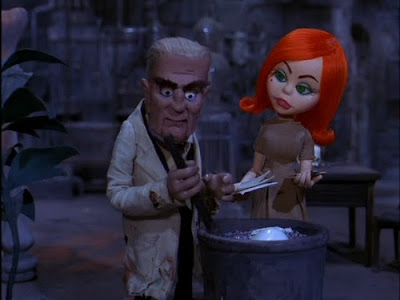