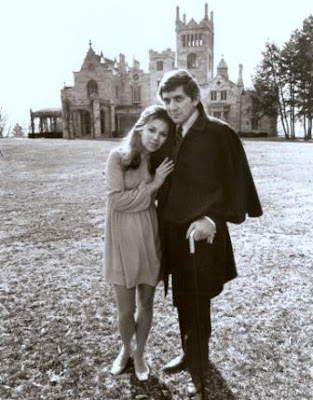 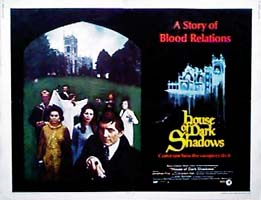 Tagline: "Come See How The Vampires Do It."

This film is a follow-up from the original tv serial which centers on Barnabas Collins whom rsides in a large mansion in New England. Barnabas is a vampire whom was put into the ground ...before in his coffin and now set free by a local drunk. Barnabas now goes back home and re-visits his family in the current day and falls for a local girl named Maggie Evans whom is striking familiar to his fiance Josette ehom has long has passed away....a lot ensues from all this. A loyal following that then had a new series made in the 90's. 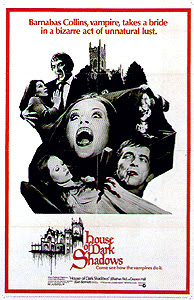 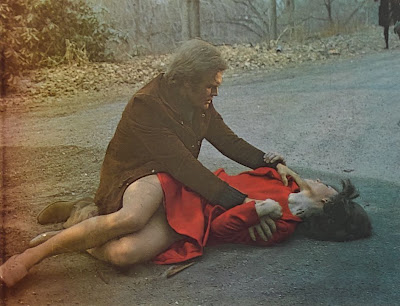