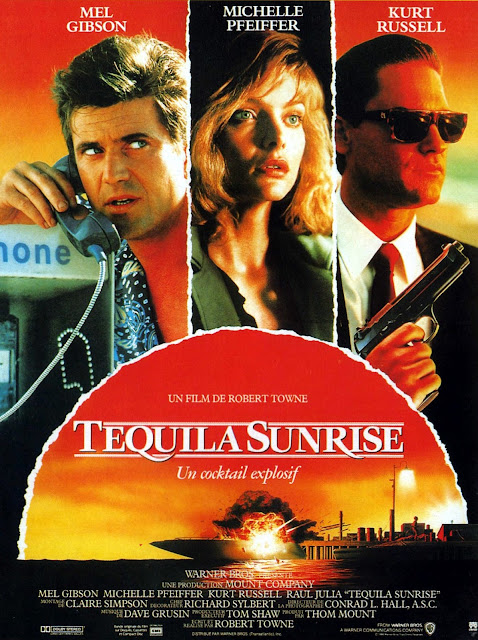 Tagline: A business on the line. A friendship on the edge. A woman caught in the middle. 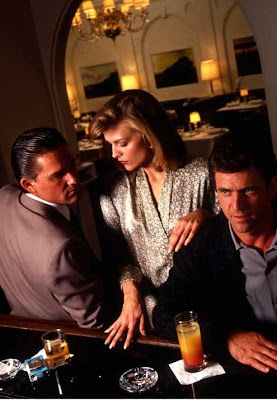 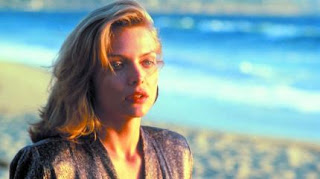 California restaurant owner Jo Ann Vallenari (Pfeiffer) is very successful and has two customer's who are very smitten with her. One is detective lieutenant Nick Frescia (Russell) who is great at his job and then there is his friend Dale "Mac" McKussic (Gibson). Mac could not be anymore different from Nick who is a former drug dealer trying to clean up his life. Nick and Mac know each other's background and are helping one another out. 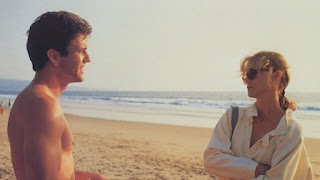 Agent Hal Maguire (Walsh) believes that Mac is not on the mends but is actually all talk and is still dealing drugs and is in big dealings. Nick is determined as he even tells his friend Mac to take him down if he is truly dealing. Nick starts to attend the highly stylish restaurant and takes notes of Jo Ann and starts to talk with her and develop deep feelings for her. Nick does not mention at first but he is acquainted to the restaurant due to his friend Mac being a regular and trying to see the dirty dealings that potentially goes down at the restaurant. The big case that Nick wants to get is getting the big Mexican drug kingpin Carlos (Julia) who he believes is heading to town to do dirty drug dealings that his friend Mac could help lead them to.

Nick and Jo Ann spend a lot of time together and start a love affair that is being done for a majority of a reason to get to the crime case. Agent Hal Maguire along with a Mexican cop sets a trap for Mac and Carlos. During this Jo Ann finds out the game that is being done by Nick and that the man that truly loves her is Mac. Jo Ann tries to help and save her true love Mac out of harms way. Watch the film to find out if this new love triangle now ends in a happy ending for anyone..... 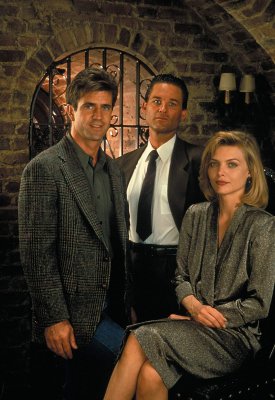 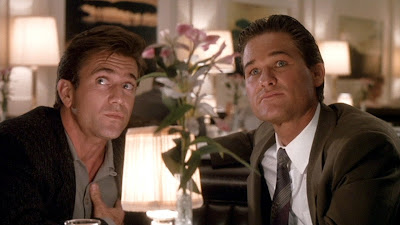 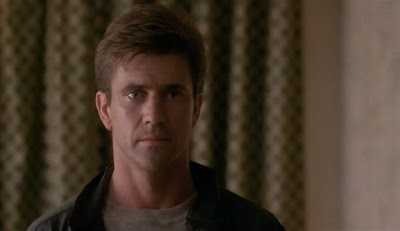 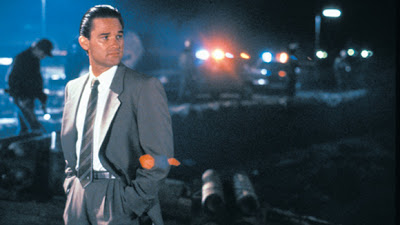 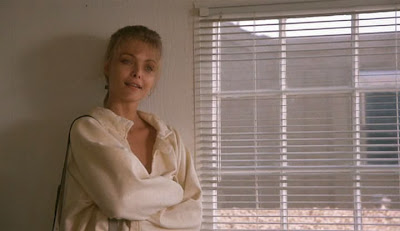