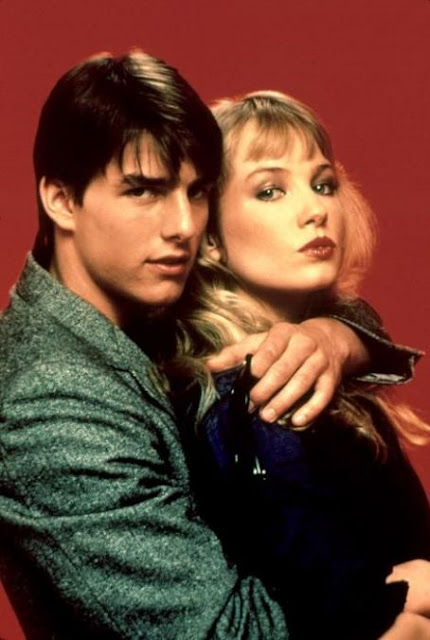 Tagline: There's a time for playing it safe and a time for Risky Business. 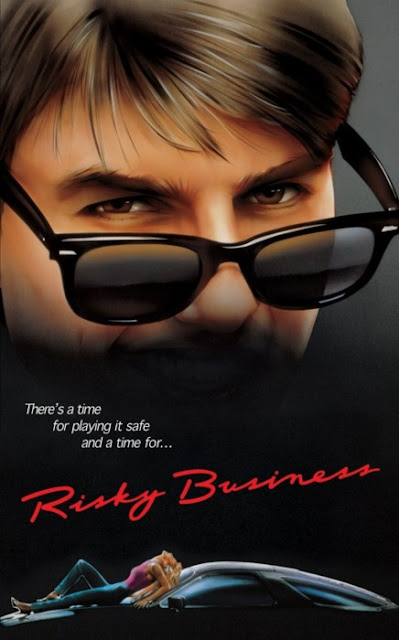 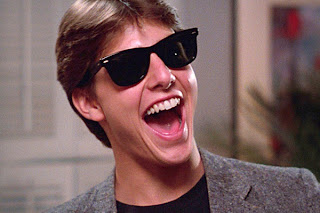 It is the early 1980's we have a very slick and polular high school student named Joel Goodson (Cruise). Joel resides in the very posh suburbia of the north shore in Chicago. There is a lot of drama and pressure applied to Joel whom is getting ready to graduate and is not sure where to go after. Although the true pressure is being applied from Joel's parents where is father is assured that he son is attending Princeton where he graduated.

In high school, Joel participates in a program called Future Enterprisers where young people are teamed up to create a small business and be savvy in their knowledge. It seems all things are going right on the outside for Joel in appearances which makes everyone around him thrilled. 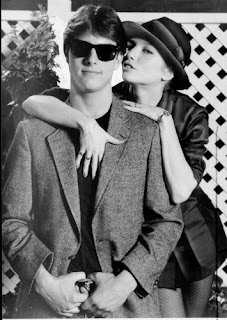 It is a weekend and the thrilling part is Joel's parents are finally going away and leaving him by himself. A very tempted Joel wants to live it up in a big way without the pressure around him and have some fun which is highly encouraged by his friends. Miles (Curtis Armstrong) one of Joel's best friend's does a lot of convincing and have some fun and let loose! The first evening of his new found freedom Joel stays at home, plays the stereo super loud, drinks liquor and dances around in a shirt/sunglasses and underwear. Miles on the next day calls a call girl named Jackie (Bruce A. Young) for Joel. However, there is a surprise which is Jackie is a transvestite. Nothing happens between the two though Jackie gives Joel a number of a hot prostitute named Lana (De Mornay) who is promised that he will love and is exactly what he wants.

That night instead of waiting Joel calls Lana and they meet and sleep together. Lana the next morning asks for her normal $300 fee that Joel does not have on hand and departs to withdraw it. While he is away Lana stays at his home and then leaves rather than on waiting. Joel is back with the money and Lana is gone along with his mother's prized Orrefors crystal egg. Joel then gets ahold of Lana and demands the prized item back but are interrupted by the pimp, Guido (Pantoliano). Guido then pissed pulls a gun to Joel. Joel scared out of his whits escapes in his father's Porsche.

Lana stays overnight and with Joel however the egg is not with her and is at Guido's home along with her stuff. While going to school Lana stays at Joel's home. Upon returning home, Joel finds another prostitute named Vicki (Shera Danese) to stay at his posh home. Lana's idea is that she could get her female friend's together and with Joel's male friend's together they could be in business together and make a lot which he turns down right off.

On a night out we see that Joel's father's Porsche ends up in Lake Michigan and other dramatic turns occur. Will Lana and Joel find love, will Joel find his way for his future.....watch this classic 80's movie to find out! 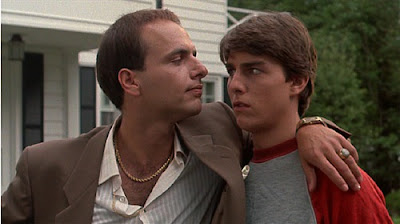 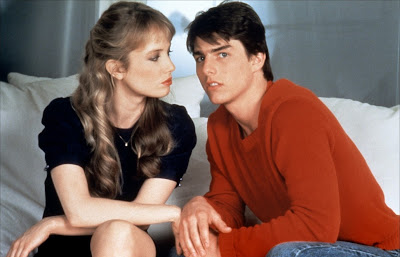 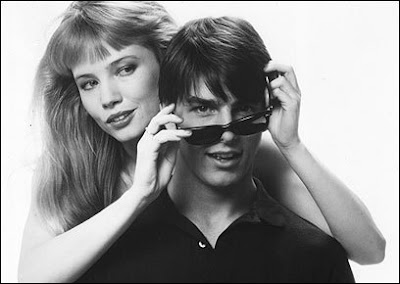 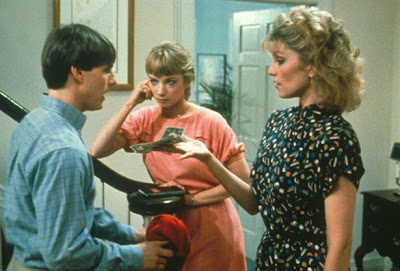 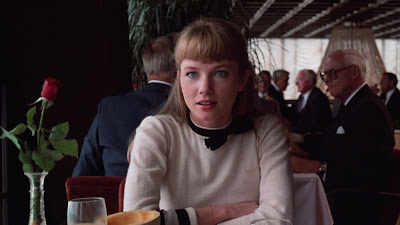 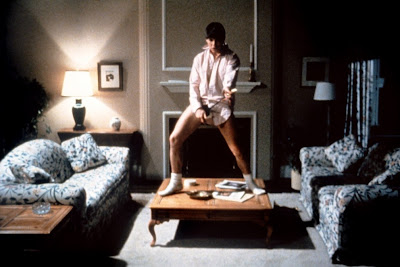 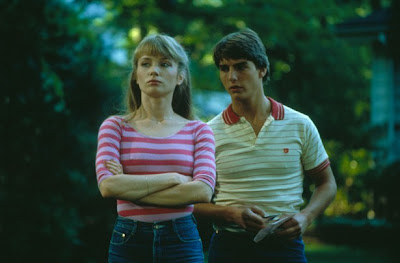 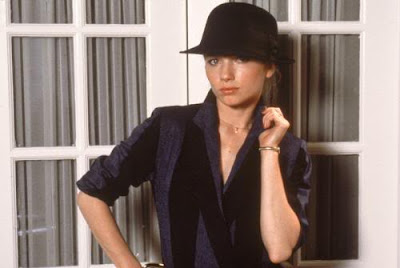 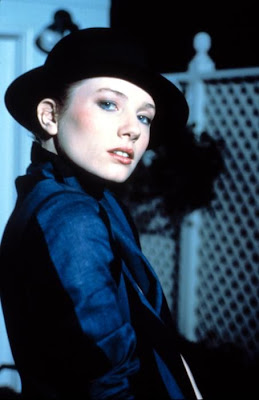