Tyrone Power: "King of the Movies" 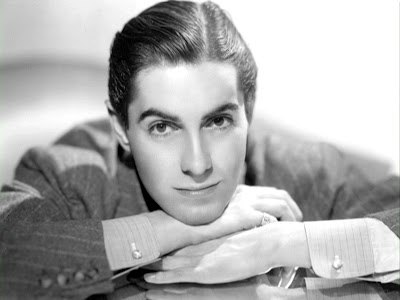 Tyrone Power: "King of the Movies"

Note from the classic movie gentleman:
The classic movie gentlemand here for "Love Those Classic Movies!!!" thought Tyrone Power was the king of the seas and got my attention with the charisma and dashing perfect looks. The acting from films such as "Marie Antoinette" to "Blood and Sand" and "The Witness for the Prosecution" proved to me that there was A LOT more than looks on the outside it was the inner core of pute talent that captivated this classic movie and Tyrone Power fan. So, it was natural when sitting at my desk thinking whom would be a great leading man for 2011 since I had a field day last year with the leading ladies of the silver screen and need to give the gentleman due time that Tyrone was here and had some rspect shown. Now to the legendary actor Tyrone Power and enough of me and the background! 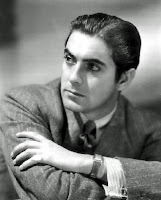 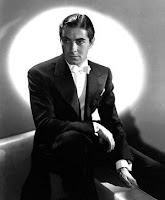 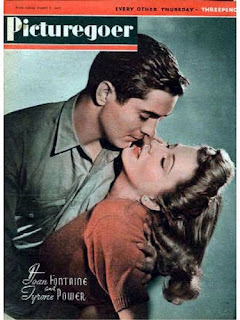 Tyrone Power started our in his acting career at the young age of twenty-two.  From his very first motion picture being credited was a starring role "Lloyd's of London" (1936) for Twentieth Century Fox. This to me is such a big credit to Tyrone to get his first credited role and to have it be a leading one at that should speak to his craft. In this film he plays Jonathan Blake whom falls in love with a married woman and helps start the huge financial institution that the Lloy's of London is today. This film gets just like many take large liberty with fact to make it more glamorous and to them film worthy. The film is soo well received that six months after in 1937 Tyrone is asked to place his hands and feet in cement at the Grauman's Chinese Theatre. Not bad for this young actor! Tyrone Power became a huge box office draw and simply there answer to MGM's big star at the time Robert Taylor.

Tyrone Power starred in mant diverse film genres from musicals, comedy, romance, westerns, drama and others and excelled in each. Screen fans took note of his talent and between 1939 - 1941 was voted "King of the Movies." Many critics credited these awards from fans due to his dashing good looks rather than acting ability which is simply not true. I believe it was a combination of both that he was an actor that fans loved to see on the screen for his acting and looks. 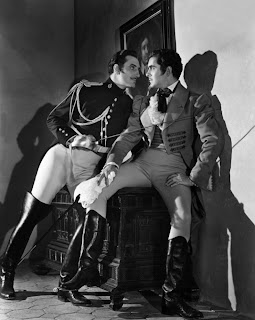 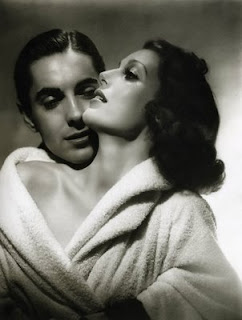 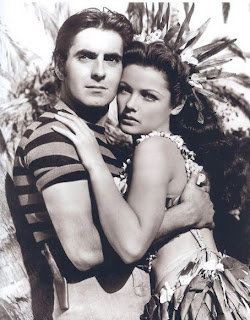 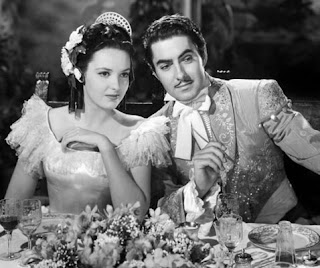 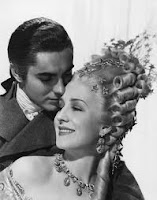 Tyrone outside the cinema:

During World War II, Tyrone Power enlisted into the United States Marine Corps as a pilot. During this time Tyrone Power did not make films and was a pilot flying suypplies. 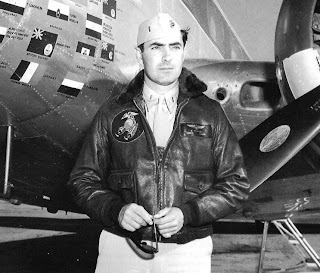 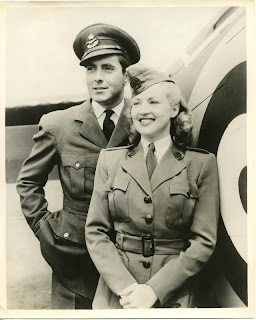 Battled post WW II with his career being frustrated though finding great work in theatre.

Tyrone Power passed away in 1959 while filming "Solomon and Sheba" due to a heartattack.

Tyrone Power's romantic interest in 1947 was none other than the beauty Lana Turner. They were a couple for that year but never married. Tyrone married a total of three times: Annabella (divorced), Linda Christian (divorced) and Debbie Ann Minardos (married to up until his death).  Had a total of 4 children all whom went into acting. 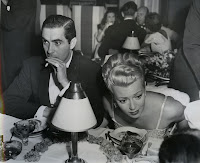 Quotes from noteable people about Tyrone Power and his impact:

~ "Working with Ty Power was exciting. In those days, he was the biggest romantic swashbuckler in the world. Murderously handsome! But what I loved most about Ty Power was his wicked sense of humor." - Maureen O'Hara actress

~ "Ty was warm and considerate. He had a beautiful face." - Gene Tierney actress


~ ""He had an aura about him that set him apart from everybody else. I had an enormous crush on him and felt his feet never touched the earth."  - Coleen Gray actress 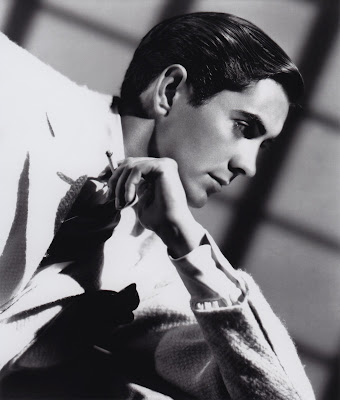