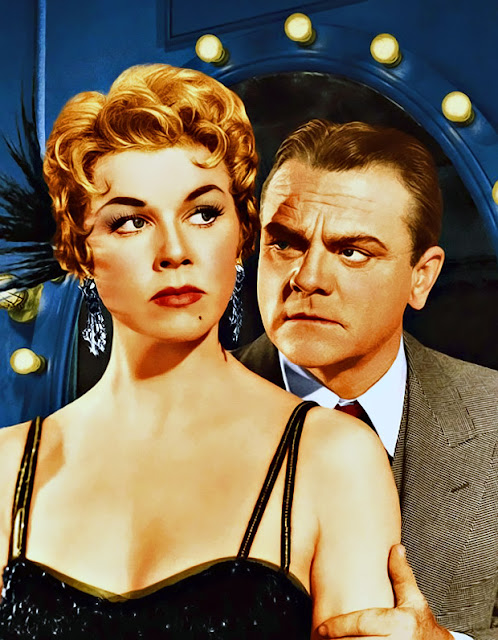 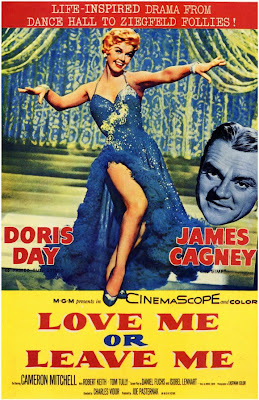 ~ The songs placed into this classic were actually for the majority actual tunes that the actual Ruth Etting sung back in the 1930's such as "Ten Cents a Dance" & "Love Me or Leave Me." Two brand new songs written for the film were: "Never Look Back" & "I'll Never Stop Loving You."

~    The soundtrack for the motion picture was a huge success staying at the number one spot on Billboard for 17 weeks. 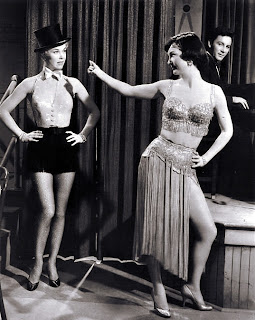 The fictional acount of the life of the star during the 1920's and 1930's is shown in this huge MGM film of Ruth Etting. Doris Day plays the role of Ruth Etting who rises in the heights of stardom from a dancer to a major movie star. The person who takes a shining to Ruth is Martin "Moe the Gimp" Snyder, her first husband and manager (James Cagney). Martin finds her when she is at the beginning dreaming of stardom and with his power he helps to get her worthy opportunities and doors to open that by herself would not happen as fast. We see very quickly they are passionate about one another though the fire is also dangerous where it becomes very volatile a web where Martin is obessessed with Ruth and will never give her up no matter what. 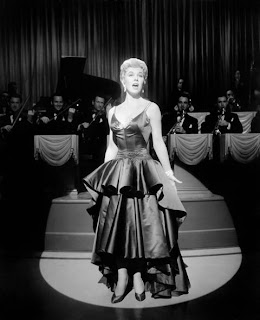 Ruth loves the rise to stardom and the power and faith that Martin now her Manager and husband provides but gives her no room to breath and tells her every move to make and every move she makes is carefully watched. It seems her fame is coming with a major cost where she is now placed in a box and is dictated on what to wear and what to do and does not care for it and wants her wings to fly and experience her true career and try other opportunities.

During this Ruth meets Myrl Aldreman (Cameron Mitchell), her pianist and she finds a great love and devotion with. They are spirits that truly understand music together and what each other wants is the same path musically, they see things eye to eye and their bond grows as Ruth's problems at home with Martin make her have a lot more resentment for the control he presses on her. Eventually love does conquer all and it is shown through the lovely musical numbers and lyrics....a true classic pairing Doris Day & James Cagney together...what a dynamic film! 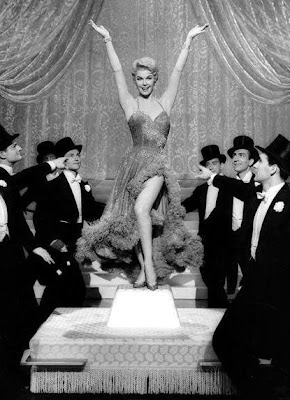 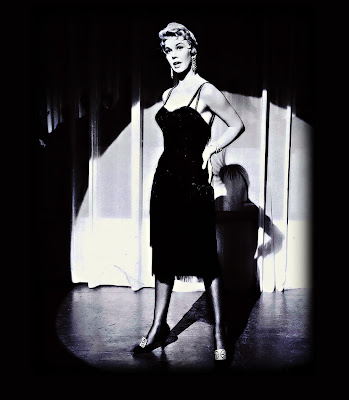 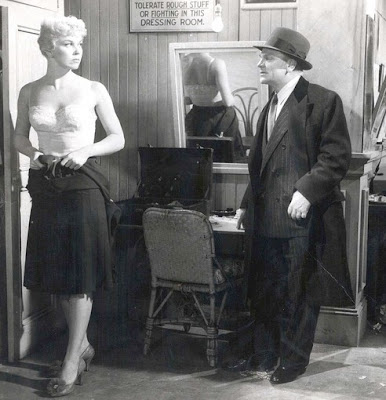 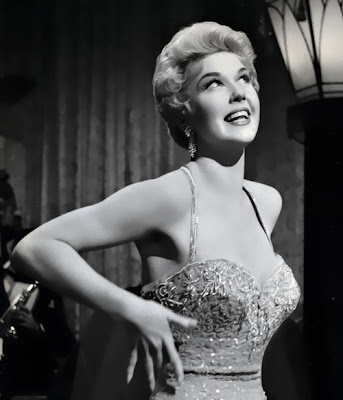