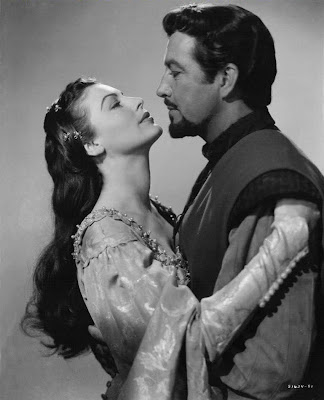 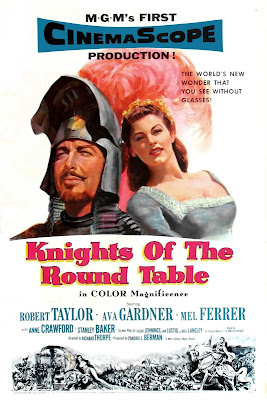 It is the period where King Arthus (Ferrer) reigns supreme in Enlgand. During this time this land has never seen such great prosperity until now. The Knights of the Round Table are ever present to assist with this such as one leading force, Sir Lancelot (Taylor). 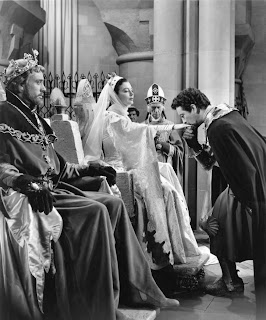 King Arthur to make his reign the best it possibly can be finds the beautiful Guinevere (Gardner) and weds. This union could not make King Arthus any more content: his lands are at peace, they are the strongest, have bountiful foods/warriors and everything in terms of wealth and now he is truly in love with his bride. Guinevere is in love with her betrothed though is also in love with Sir Lancelot.  Lancelot knows of this affections that she has and tries to fight it but also shares it for her. 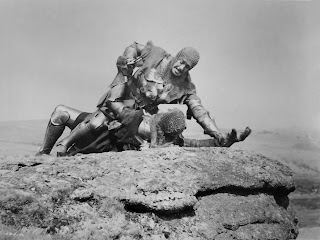 Morgan le Fay (Crawford) is an evil woman who finds out that the couple is in love and is determined with her knight Sir Mordred (Baker) to trap the couple for the King to find and to have them be gone! The scheming and games are now beginning to occur from Sir Lancelot and Guinevere behind the King to now Lady Morgan le Fey working to destroy it all. The kingdom of Camelot and King Arthur are now in a fast decline due to these games being done are now effecting things in many areas.

King Arthur and England then are in broiled battle against Sir Mordred and his men. In turn Sir Lancelot and Sir Mordred enter into a battle to end them all which results in Mordred's death. Lancelot then after this epic battle goes to the round table and speaks to Percival (Gabriel Woolf) who sees the Holy Grail. This is a very well done MGM film shot in their British studios and partially on location in the U.K.. 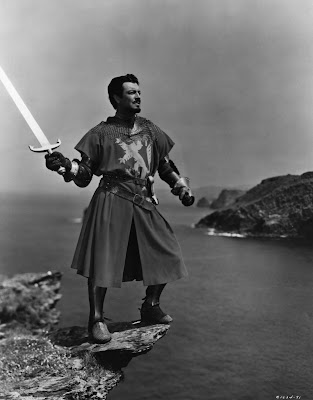 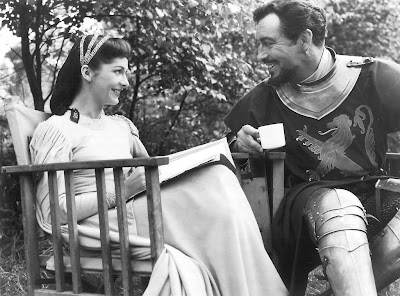 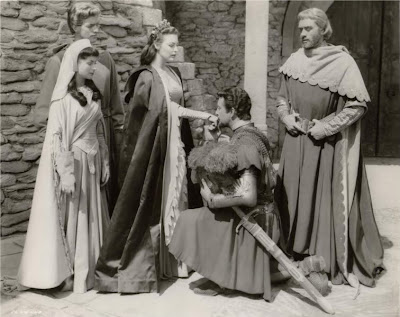 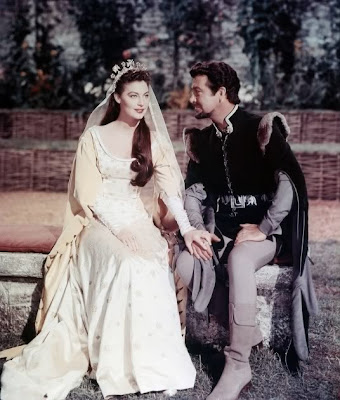 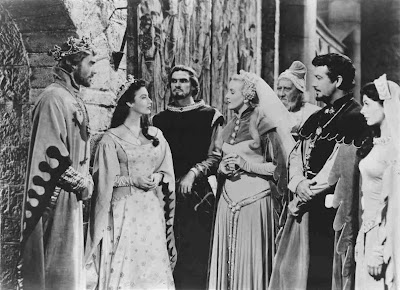 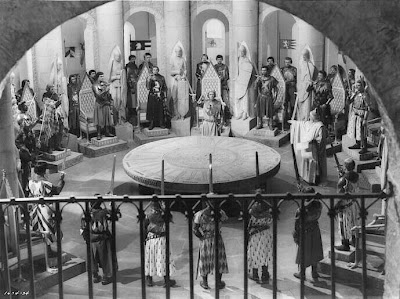 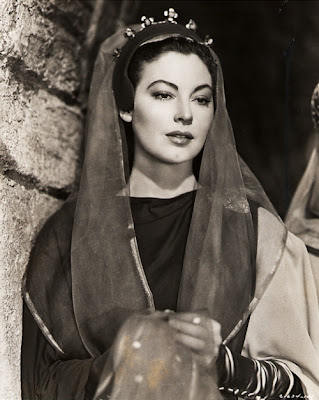 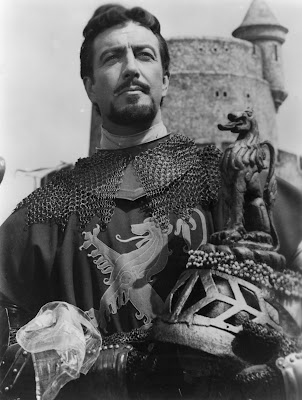 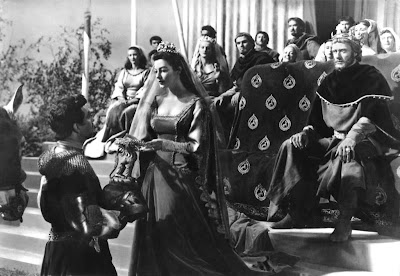 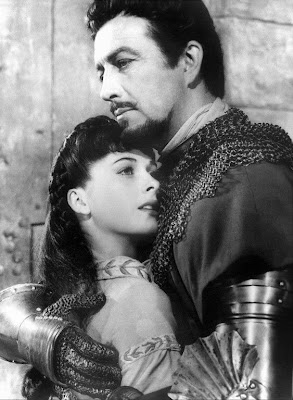