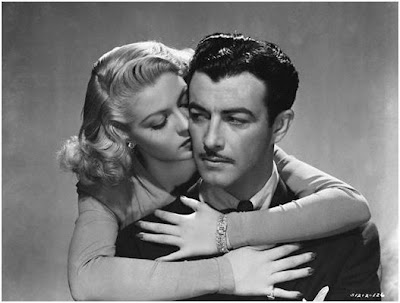 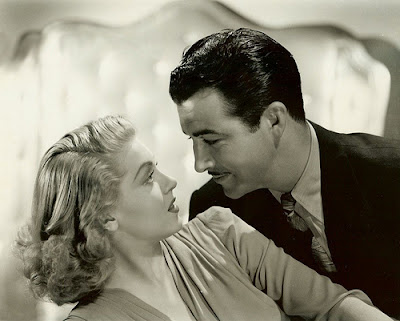 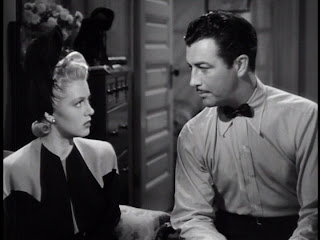 The 1940's film noir centers on Johnny Eager (Taylor) who looks like a kind man on the outter service as a taxie driver which makes his parole officer happy. Behind closed doors Johnny is a well known head of a gambling syndicate. Johnny's parole officer, A.J. Verne then introduces him to a beautiful blonde socialite named Lizbeth "Liz" Bard (Turner).

From that moment on, the two meet they can not keep their eyes off each other and are instantly attracted. They could not be any happier together until Johnny discovers that Liz is stepdaughter to John Benson Farrell (Arnold) which happens to be his long time enemy which makes things a bit bit more interesting. John actually was the person who got Johnny into prison in the first place so there is a lot of tension brewing between the both. John Farrell is now a district attorney and is keeping Johnny's race track from opening in any way possible. 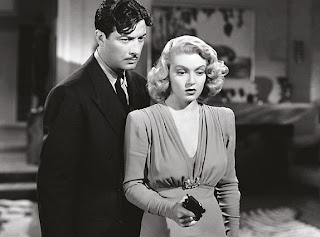 Now, the decision has been made that Liz will be used as a pawn for Johnny against her stepfather. A set-up is done for Johnny to be in a fake brawl that guns will be brought out and have Liz in the room to witness it all. Julio one of Jonhnny's boy's busts in and brings a gun in and starts to fight. Liz is horrified at the site of her beloved perhaps going to be killed. The men start to struggle and the gun filled with blanks is tossed on the ground and Liz leaps for it and shoots and kills Julio in order to protect Johnny. Johnny quickly takes his dame out of the room to not see the dead man with blood wounds from being shot. What Liz does not know is that she shot from a gun filled with blanks and that the blood on Julio was in fact ketchup. The scenario that Johnny wanted was a true success. The next part of the plan he did was to bring it to Liz's stepfather and notify him of her killing someone but rathering than telling the media and bringing it to the authorities he asks for the injunction on his race track to be removed and it to be able to open. The stepfather John gives in and allows the injunction to be removed in return for Liz's freedom and the murder to go under the carpets for good.

More twists and turns happen in this classic film happen to Johhny and Liz, shall they end up together in this twisted game being played with all the crime in the background one will have to watch to find out!! 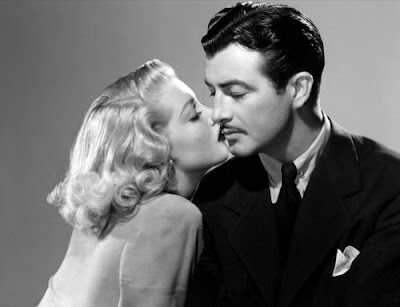 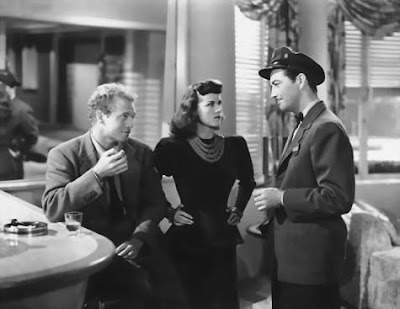 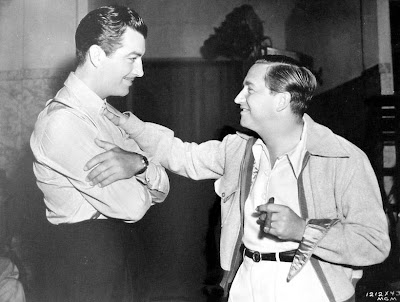 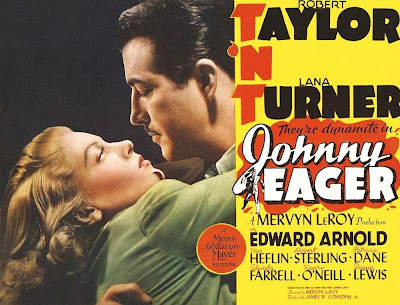 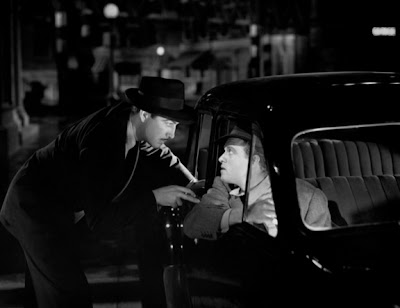 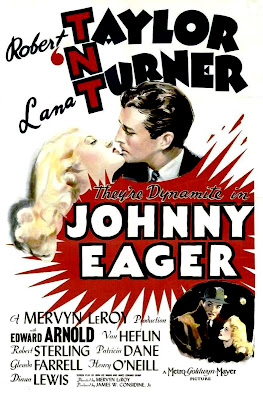