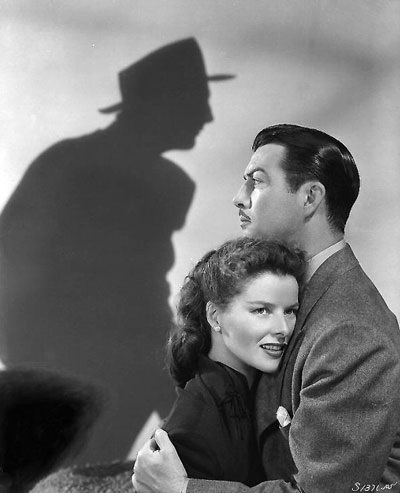 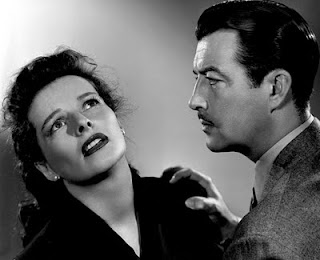 An Irresistible Force That Draws a Man and Woman Together! 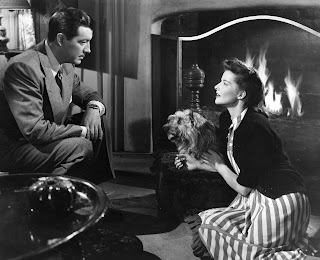 The film noir that visually is a lush film shot in black and white. We see our leading cast playing against their typical roles they were known for: Katharine Hepburn plays more of a damsel in distress role where she becomes more helpless against finding her Mr. Charming, Robert Taylor. Taylor plays her husband that with his suave and dashing looks wins over his bride and then the dark side comes. Then we have Robert Mitchum who plays against his typical known and loved roles and is the nice guy. Each of the leading actors one could see the attraction of the roles allowing them to expand their roles and be more versatile on screen.

The 40's dark film centers around Ann Hamilton (Hepburn) who meets a charming man Alan Garroway (Taylor). Ann is instantly smitten and they start to become a whirwind of a courtship and wed. Later after the honeymoon period is over Ann finds a new secret side to her husband which is a very dark one. She quickly thinks and has good reason that her new husband has plans to do away with her. Around them she has heard about this brother of her husband's named Michael (Mitchum) who seems to be nothing but a shadow since she has never met him. Secrets start to come out and the danger appears giving Ann much to worry about. This film is a lot of fun to watch when it comes to seeing these stars play very opposite to their norms and the shooting of the film is brilliantly done. 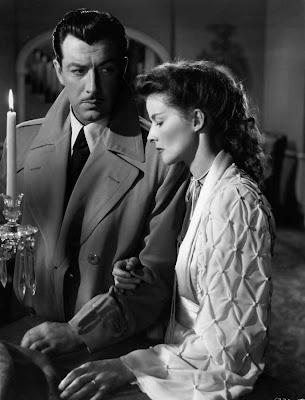 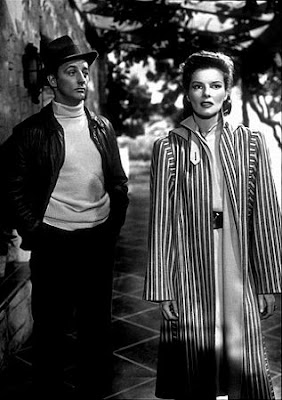 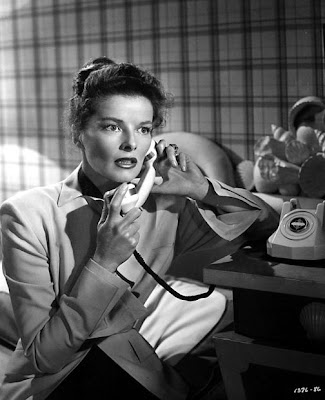 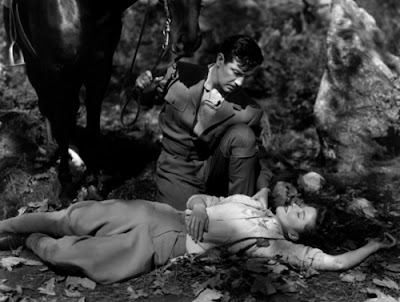 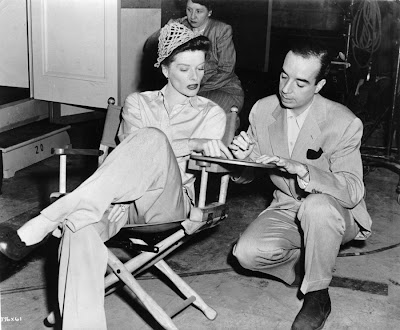 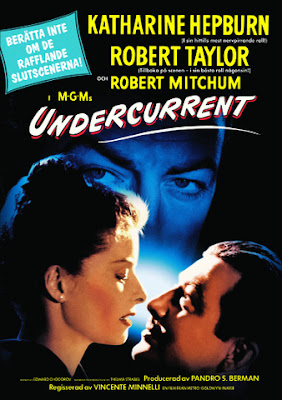 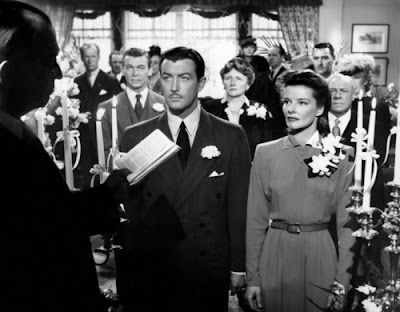 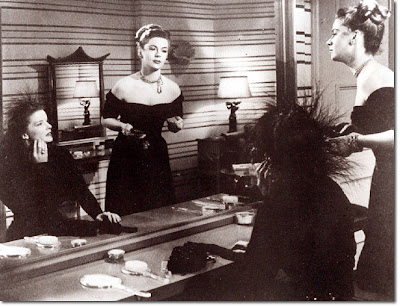