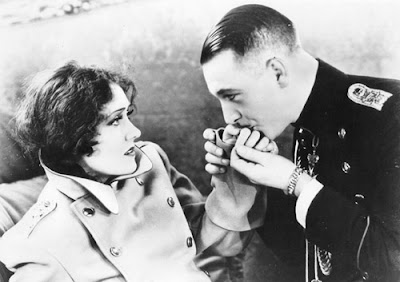 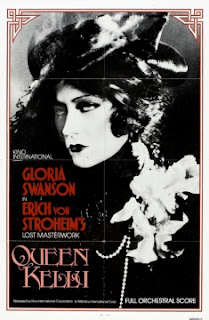 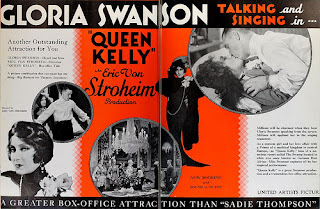 The kingdom of Kronberg is ruled by Queen Regina V (Owen) who rules with an iron fist. The Queen is not that friendly of a woman and is very jealous since her fiance Prince Wolfram (Byron) is a dashing young man. He is a ladies man where all young ladies are attracted to his good looks along with being athletic since the film starts out with him racing carriages against others. The Prince is a very active man and goes out with friends often from the guard and ladies seem to appear everywhere he is.

The very jealous Queen meets back with the Prince over dinner and decides prior to this meeting to have him get engaged with the miliatia of the palace to keep him busy on missions. The Queen thinks this will keep him in check at all times and not mingling with young ladies. At the same time during this dinner she announces in her very dramatic way as she only knows how to live life such as her appearance with her blonde hair bound up on top of her head and with feathers and jewels all over and her dog in her hand at all times. As we can see the Queen has been very pampered sleeping in and a life of leisure. So the statement is said that the marriage between the Prince and herself has been pused up , rather than waiting several week it was going to happen the very next day. Needless to say the Prince is stunned at this information but agrees with a smile. 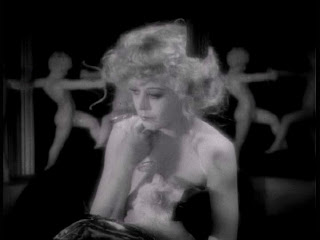 Prince Wolfram departs on his travels with the other militia and meets up during the long travels on the road a group of school girls attending a local convent. The nuns speak with the future king and the girls of the conventall bow and meet the Prince. The prince instantly is smitten with one girl named Kelly (Swanson) as soon as he saw her. They spoke and he laughed at her for a piece of her under garnments fell off and that left Kelly feelin horrible so she threw them right at him! The nuns were horrified and the prince was not angry but seems to intrigued by this young lady.

Later that day, the Prince can not help but think about her more and then he and a friend decide to ride to the convent and visit Kelly. Upon arriving to the convent the question came, how to get Kelly out and spend time with her? The answer was to start a little fire within something that thw amoke would drive one and all out of the building locating Kelly. And this happened and worked they found Kelly in the fog of smoke where she passed out and they took her to the palace. The prince hides her day clothing that Kelly was holding onto during her leaving of the convent where now she has her nightgown and his goat on to sleep. She awakes startled and they talk and the sparks start to fly between them. These two are fast becoming romantically involved. The prince spends the rest of the night with Kelly having a huge dinner made for her in his room while the Queen is staying under the same roof but in her own wing. This new couple seem to have a lot of affection sharing stories and laughter and a kiss. Meanwhile, the Queen is waiting to see her fiancee so sneeks outside of the prince's bedroom  to see the other woman sharing his bed! She quietly enters the room finding a whip hanging from the wall and then startles the young couple with her anger. 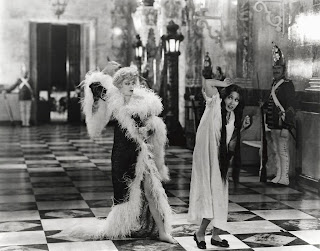 The queen demands for Kelly to leave her palace at once at to never come back. During this time she educates Kelly on the knowledge that the prince never spoke about which was their marriage thenext day. Kelly is visiablly shaken up and leaves crying and ashamed. The prince tries to run after her but is stopped by the queen saying if you try to that the girl will never make it out of the palace - a threat of course! The prince does not care and says I am never to wed you and want Kelly no matter what! This makes the Queen see RED with mad and she leaves the room and order the guards to not let him out and she goes after the grief stricken Kelly. She speaks to Kelly and then quickly in a very memorable scene start to whip Kelly over and over again. Kelly runs towards the main door as the Queen just goes at her again and again. The final words before Kelly leaves is by the Queen that she is to never going to see the prince and have him....NEVER!

The prince is put right into the prison for not obeying the Queen at her hand of marriage. Kelly is distraught and almost takes her own life from jumping off a bridge not being able to handle it though is saved by a policeman. Kelly with now not having her love around travels to German East Africa to visit her dying aunt. While there Kelly's life is in ruins and she has no value to anything and is forced by people to wed this gross man named Jan. Kelly's aunt passes away and leaves it to her so now Kelly is the new head Madam of the brothal. In the meantime the prince is freed and is in search of Kelly and during this Jan dies and the Queen is assasinated leaving the thrown available. The next in line is the Prince who weds the now official "QUEEN KELLY!" 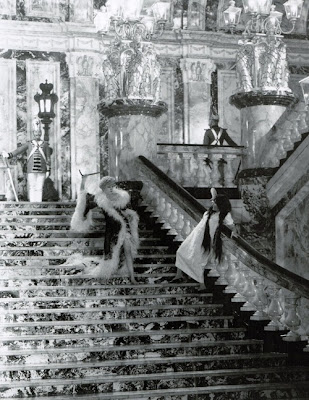