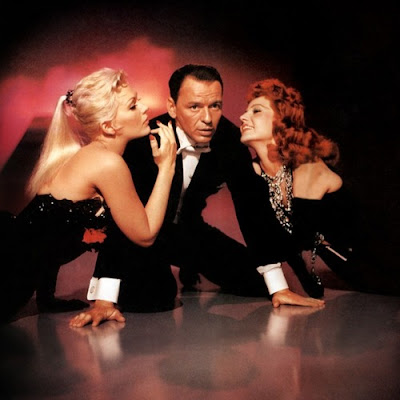 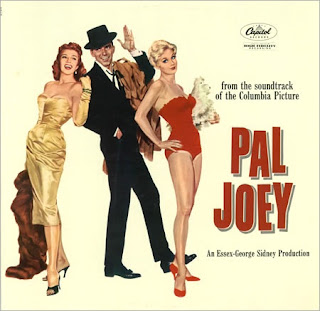 Tagline: "From Your Pal, Columbia!"

Beautiful Rogers & Hart standards are set with this great musical comedy with famous Nelson Riddle at the helm orchestrating the songs such as: "The Lady Is A Tramp" "I Didn't Know What Time It Was," "I Could Write a Book" and "There's A Small Hotel."  Rita Hayworth performs a very eye catching number: "Zip." 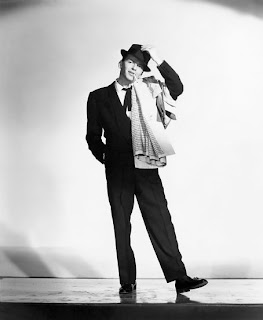 It is the swinging 1950's with the hippest San Francisco singer Joey Evans (Sinatra). Joey is the definition of a bachelor with loving the ladies and the nightlife. The one thing though Joey did not plan for while doing his routine is meeting the blonde beauty chorus girl Linda English (Novak). Linda is a sweet woman that makes Joey think about love and committment though it does not stop him completely in his tracks. Joey also has his eyes set on a wealthy widow Vera Simpson (Hayworth).

Joey's idea is to romance the lovey Vera while being with Linda. Vera could finance Joey's dream project which is "Chez Joey" a night club all of his own. There is of course a hidden agenda that he is romancing from Vera while having the true romance with Linda the up-coming star. Joey would love to have his own club where he could do his own jazz sets for the rest of his career with a set of lovely ladies around him. What more could a man want? 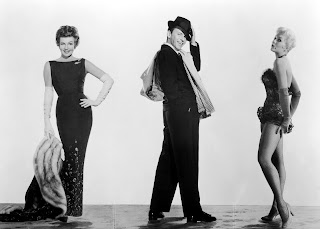 The club is then purchased to Joey's sheer delight. There becomes an issues though that Vera is very aware of Linda and how Joey hired her as an employee at the club. Vera demands that Joey ends his relationship with Linda and to fire her as well and since the money is coming from her there is not a lot of options but there is true love between the couple so he refuses. Vera needless to say is angry with the refusal to fire and end it with Linda so she closes the club down. Linda finds out what has occurred then meets with Vera and mentions she would quit in order to save the club. Vera is thrilled and offers her hand in marraige to solidify everything but is rejected by Joey.  The big question is will Joey give-up on his lifelong dream for the club or will he go with what is normally against his grain and be with Linda? This film is a gem that you will have to see to find out! 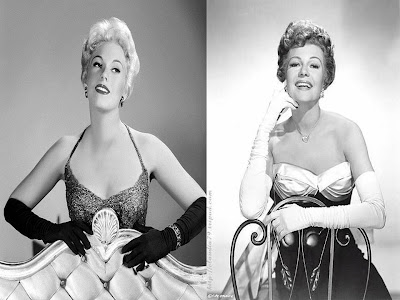 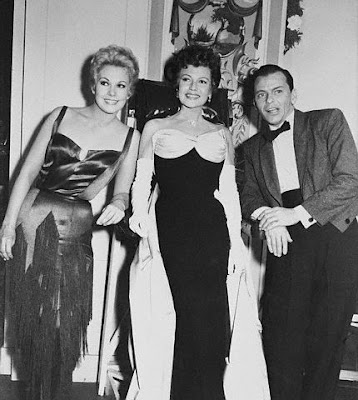 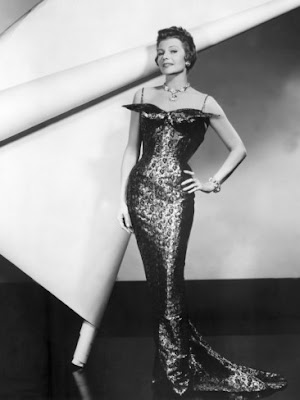