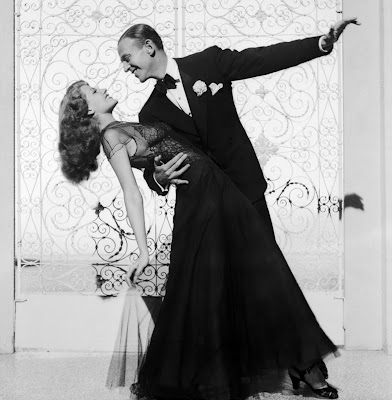 ~ Xavier Cugat and His Orchestra appear and play their LOVE TUNES!!
~ Jerome Kern does a lovely score for this musical.
~ Nominated for 3 Academy Awards in 1943 for Best Music - Original Song, Best Music - Scoring of a Musical Picture & Best Sound - Recording. 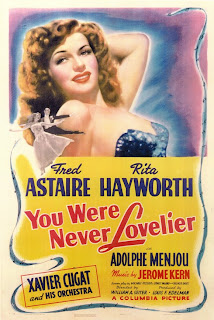 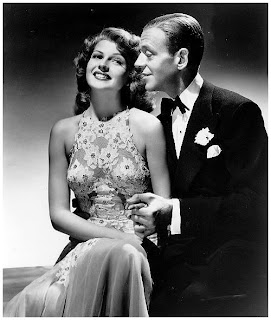 An American dancer Robert "Bob" Davis (Astaire) heads down to Buenos Aires looking for a gig. Bob has a gambling problem and has basically no money and goes to see his friend the famous bandleader Xavier Cugat. Xavier's idea is to hire his friend Bob for a large wedding as a performer and to catch the eye of the bride's father being Eduardo Acuna (Menjou). Eduardo is also an owner of a local major nightclub in Argentina so he is a major connection to get to acquainted with. The eldest daighter of the Acuna family is getting married on this fine day though according to the family tradition the daughters must wed according to age from eldest to youngest.

We then see the beautiful Maria (Hayworth) who is next daughter to be wed before any of the other sister can be wed. The only issue is that Maria is known to be very choosy and is very free minded and does not well in the relationship department. The younger sisters are pressuring their father and sister, Maria to finaly meet someone and wed for their sake since they have found someone and want to wed. Bob is very attracted to Maria and tries to make advances towards her but are thwarted back. 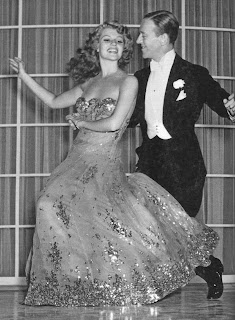 Maria's father is getting a lot of pressure and decides it is time to start a romance for his daughter to get her emotions going via sending lovely notes along with orchids daily. Maria starts to fal in love and one day sees Bob deliver the note along with orchids to her home and deduces it is him that is in love with her. Maria asks her father to be introduced to this man then Bob does not know what to do but agrees to play a part in the scheme as long as he is annoying and drives her away - in return he will get a booking at the highly sought after nightclub.

The couple start to get to know one another and Bob tries all his efforts daily to detract her from him but it does not work. Maria's father decides since it is going the direction that he is unhappy with that he writes a letter to his daughter and has Bob leave the city. Another problem occurs where now Eduardo's wife thinks that he is cheating on him by the note and what is written towards Maria. Unfortunately, everyone together finds out the truth by Bob of the game being played which shocks and truly hurts Maria. Will Maria forgive Bob for the game that was played....you will have to watch the classic film to find out! 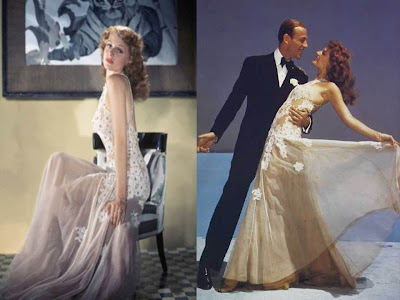 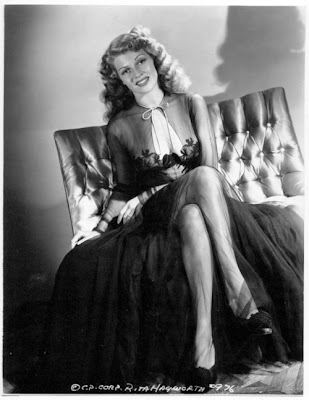 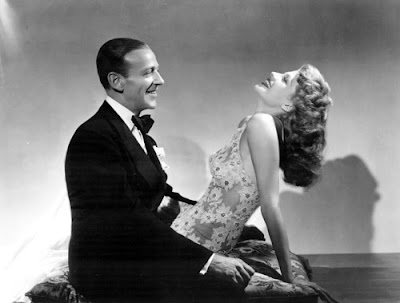 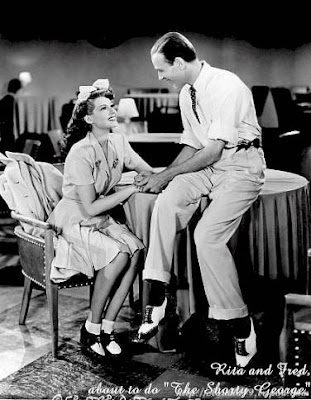 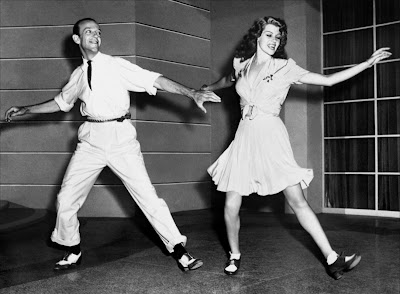 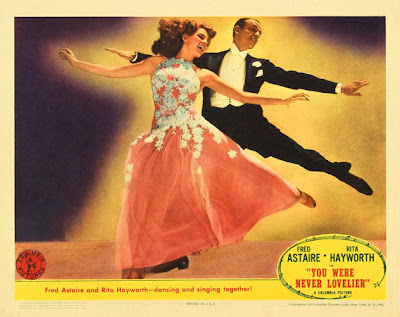 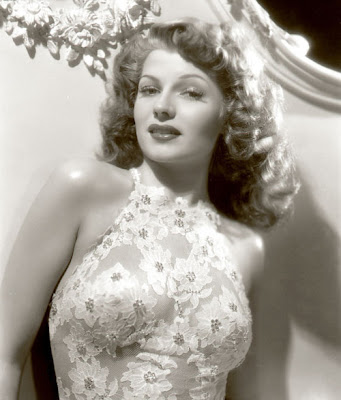 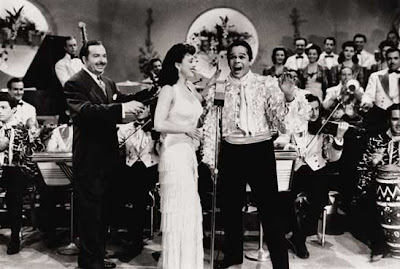 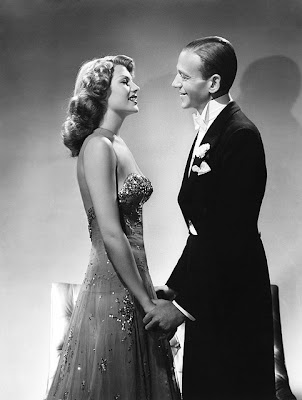