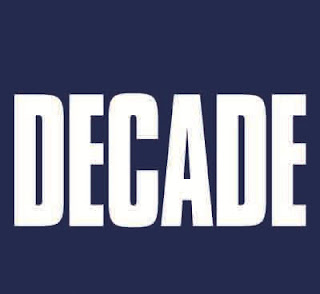 Now the second stage for the game which is choosing the BRAND NEW DECADE the film will be made in.

This means that the 1950's are not in the cards for us, we need to use a whole new decade that could open up different stars.