The Barefoot Contessa (1954) "The World's Most Beautiful Animal!" 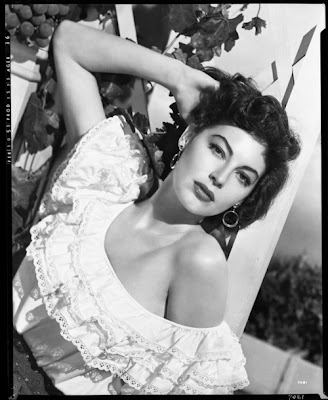 ~ Best Supporting Actor to Edmond O'Brien for both a Golden Globe & Academy Award. 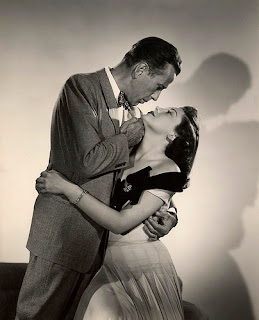 This movies centers on Maria Vargas (Gardner) and the life and tumultuous loves that are entangled around her. We meet a movie director veterarn from the beginning named Harry Dawes (Bogart) that has seen better days in his career. Unfortunately, things have now taken Harry and his career into the downturn and is working now for a crazed and cruel business tycoon Kirk Edwards (Warren Stevens). 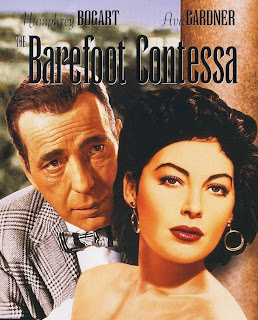 In Madrid both Kirk and Harry discover the new leading lady for a new film being worked on who is no other than the great beauty Maria. Maria is a dancer at a local club in the city with trouble in her personal life and is looking for freedom. Maria instantly knows Harry's past work and gets along with him but it is a very different story with Kirk where she distrusts him from the get go. Then enters the publicist Oscar Muldoon (O'Brien) who ensures that the film and the leading lady are a huge success.

Maria's love life is anything but happy until her literal prince charming comes to the rescue when her last boyfriend is very cruel to her. The prince that enters into the picture is Count Vincenzo Torlato-Favrini (Brazzi) that sweeps Maria off her feet. The couple fall in love instantly and are then wed. Everyone is happy in the honeymoon phase until the prince who has his sister living with them tells his big secret that he is unable to have children due to a war injury. And the issue the siblings are the last of the royal family lineage. Harry comes to Italy to visit his long time friend Maria and the great news is told that she is pregnant with the princes child. Upon her trip home she then tells her husband and things go for a turn for the worse..... 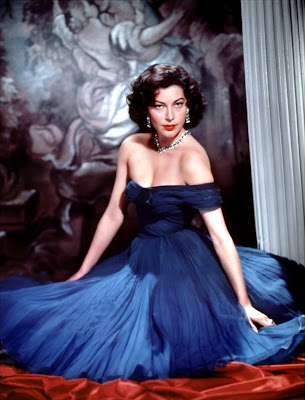 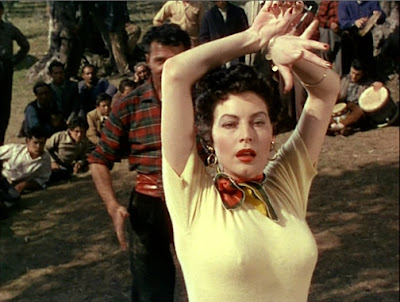 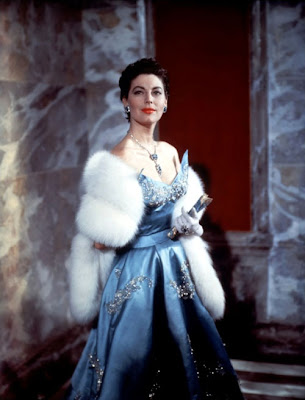 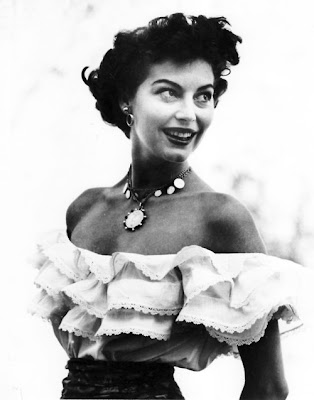