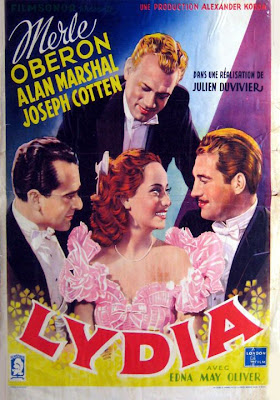 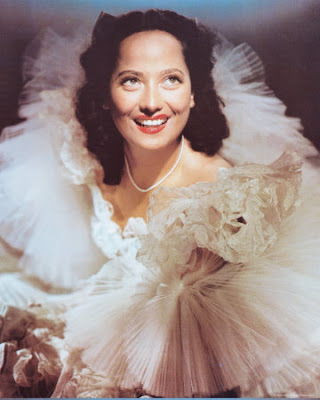 ~ Nominated for an Academy Award for Best Music Scoring.

The film based on Julien Duvivier's novel, tells a story of a great beauty Lydia MacMillan (Merle Oberon). The film itself starts out when the great beauty's looks have all but vanished and now is in old age. Lydia has soften up and has stayed a wealthy spinster woman giving money back to the community and having many dedications bestown onto her. During this time Lydia gets very sentimental when meeting up with an old bow named Dr. Michael Fitzpatrick (Joseph Cotten). After the couple whom both are not married at the time decide to go back to her mansion and she decides to invite all her old flames from her youth over to regale.

Three suiters are present all whom are very much older are present to spend an evening such as the Dr. Michael Fitzpatrick, a college football star Bob Willard (George Reeves), and a musician Frank Audry (Hans Jaray). All four of them relax and recall story's of the past 40 years of there youth and how they met Lydia and how each fell in love with her and how she was so self involved and perhaps truly was not sure what she wanted and missed out on true love. 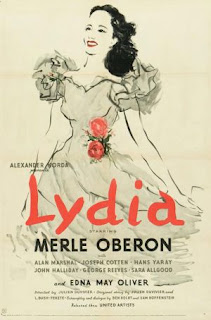 We go back and meet the MacMillan family who is in the upper crust of high society of Boston. There is the strict family member of Lydia's, Sarah (Edna May Oliver) who detests the low neckline the young Lyida is going to wear at the grand ball. This is when we meet Dr. Michael Fitzpatrick who helps cure Sarah of her phantom illness and become the family physician. Michael is instantly attracted to Lydia but is does not seem to be mutual. Lydia meets the famous fottball player who is from a well to do family, Bob Willard. Lydia is instantly attracted even though Bob has a drinking problem and seems to have abuse on his mind. Lydia comes up with a story to escape her home and wed Bob but finds that he is not such a wonderful man and heads home.

During Lydia's travel she has a life changing event and meets a wonderful poor blind boy who makes her decode to start a home for the blind that she will run. This starts to soften up her ways and the ego centric beauty is thoughtful of others. While running her home for the blind children she meets a very talented musician named Frank Audry. Frank would like to assist with Lydia with making life and having class through music interpretation for the children. During this time since Lyida is a little older and a bit softer she starts to spend a lot of time with Frank whom was also blind and smitten with Lydia. Frank really does help in leaps and bounds the children. While at school Lydia meets with Michael to attend a ball and while they are arriving in a sled she meets a dashing man named Richard who takes her entire attention. Her eyes are just drawn to him. They both fall in lvoe with one another 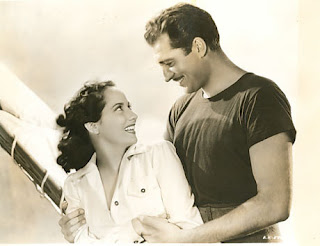 Lydia and the seafaring adventurer Richard Mason (Alan Marshal) decide to start a love affiar and leave for MacMillan Port another home during the winter and adore each other's company. After a month Richard takes a trip to sea, Lydia gets a note from a seaman stating he has to take to the sea and will leave her a ring as a sign of his love and will aloways send one since planning on his return. Seemingly Frank and Michael stay in Lydia's life and are both in love with her.  Then three rings come in a letter from her true love Richard who wants to meet her and marry. Lydia is over the moon with happiness and goes to wait for him st the chapel with no luck.

Will Lydia find solace in her life and love....you shall have to watch this classic black & white! 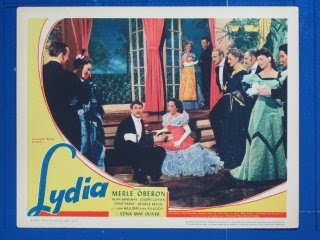 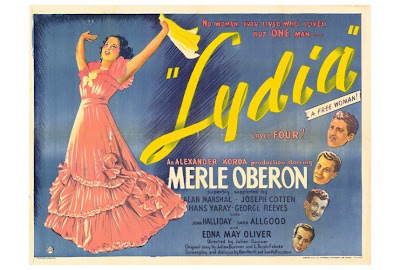 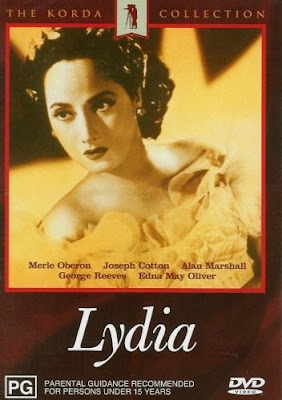