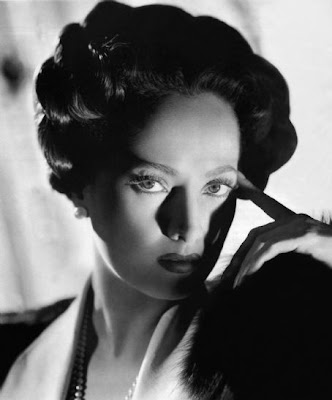 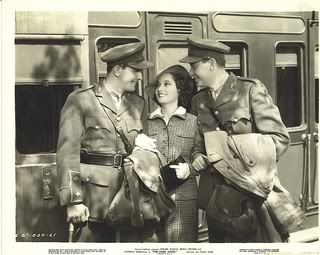 Recorded live on May 8th, 1944, this production pairs leading lady Merle Oberon who also starred in the original motion picture made in 1935 for Samuel Goldwyn. The film had Fredrick March and Herbert Marshall and in the radio production it brings back the lovely Merle Oberon in the lead as Kitty Vane. This time in 1944 on radio she is with Ronald Colman & Donald Crisp, what a line-up!

Plot:
This film based upon the equally titled novel is about three friends, oner female being Kitty Vane (Oberon) and two men being Alan Trent & Gerald Shannon. It is a love triangle right from the start where both men are in love with Kitty who falls in love with Alan. All of this is happening with the backdrop of WW I looming over them. Gerald gives the young couple his approval as a great friend. Both men are sent into the trenchesof the war leaving Kitty nervous back at home. Gerald gives Alan a very dangerous mission while in war which could change everything for the three people. One will have to see the classic '35 film and listen to the wonderful radio production from '44.


Now with no further a do here are Merle Oberon, Ronald Colman & Donald Crisp performing "The Dark Angel" in 1944 from the Screen Guild Theatre. Turn the radio's up and get a cool glass of ice tea and some cookies and relax to this wonderful production, enjoy!!!!