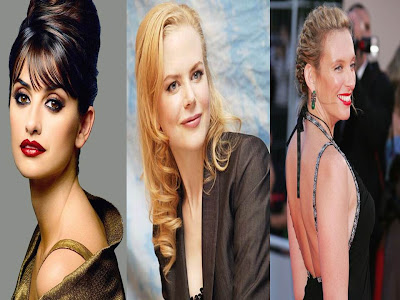 The Goldie's: Best New Classic Leading Ladies!
That is right our "First Annual Goldie's" are here! This is where we award the Best of the Best for actors and actresses that have left a stamp already to be long lasting and a star for current classic cinema.
The "TOP Leading Ladies for 2013" are:
Penélope Cruz
Nicole Kidman
Toni Collette
Penélope Cruz:
Winning the Academy Award for "Best Supporting Actress" for her role in; "Vicky Cristina Barcelona" (2008). This just solidified her career as a wonderful actress which other highlights are: "Volver" "Belle Epoque" "Live Flesh" "The Hi-lo Country" "All About My Mother" (my personal fav Penelope film) "All The Pretty Horses" "Blow" "Captain Corelli's Mandolin" "Nine" and many more. 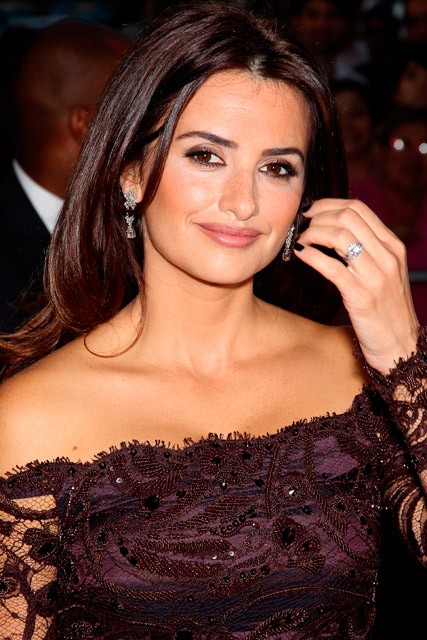 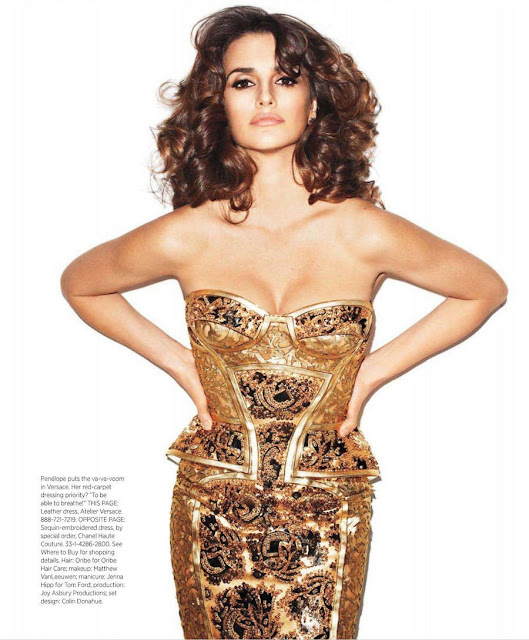 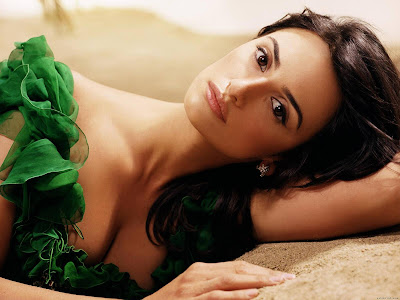 Nicole Kidman is an Academy Award winning actress who won  for her moving role in "The Hours" is a lady that has taken all of our attention from the start. Other noteworthy films that Nicole Kidman starred in are: "Dead Calm"(one of my all time favs of her's) "Days of Thunder" "Far and Away" "Malice" "To Die For" "The Portrait of a Lady" "Moulin Rouge" "Cold Mountain" and many more! 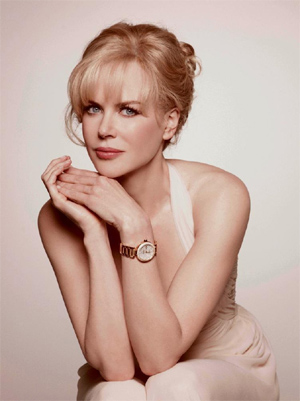 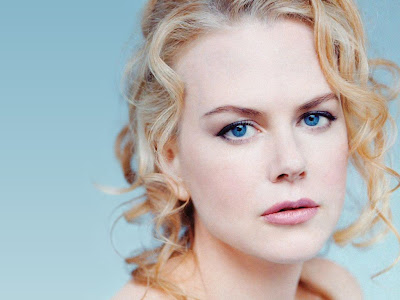 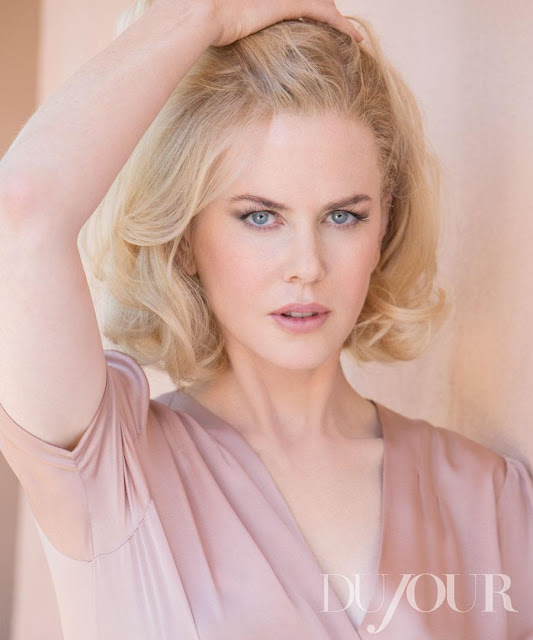 Toni Collette
This Aussie star was nominated for an Academy Award for her role in: "The Sixth Sense" and has been lightening up the screen ever since. Other very noteworthy roles from Toni Collette are: "Muriel's Wedding" (my personal Toni Collette fav), "Cosi" "Emma" "Velvet Goldmine" "About a Boy" "Dirty Deeds" "The Hours" "Connie and Carla" "In Her Shoes" ""Little Miss Sunshine" "Hitchcock" and many more. 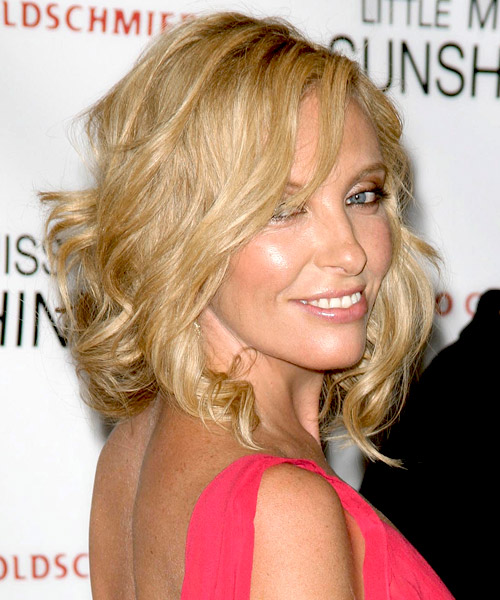 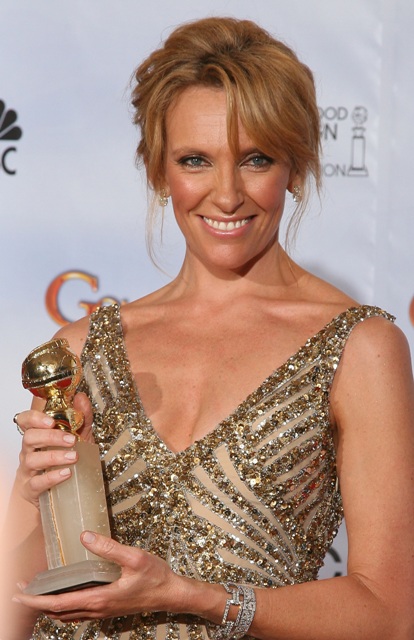 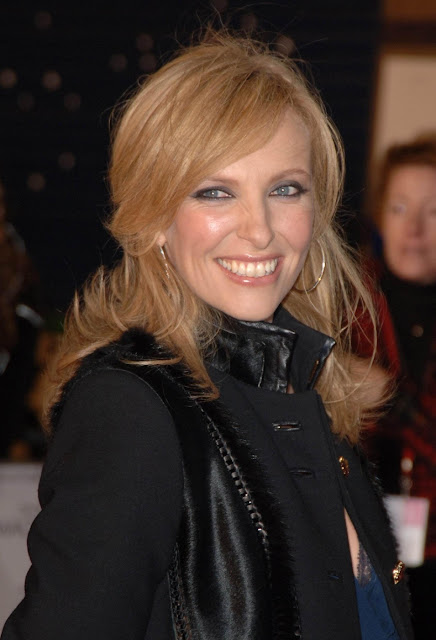