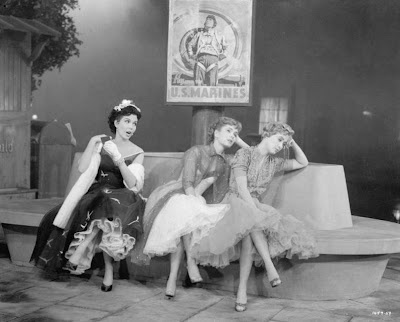 "Hit The Deck" is based on the musical which was released in the 1920's which in turn was made into a film for Fred Astaire & Ginger Rogers entitled: "Follow the Fleet" (RKO). Enters this final adaptation of the movie which makes a great star vehicle for MGM's terrific stars.


The movie centers on three young sailors on leave in San Francisco. During the leave each fella meets a lovely lady to make each of their leaves lively and very entertaining. This MGM Musical is very lovely with bright colors, sets, songs, and musical numbers which will get your feet tapping!! 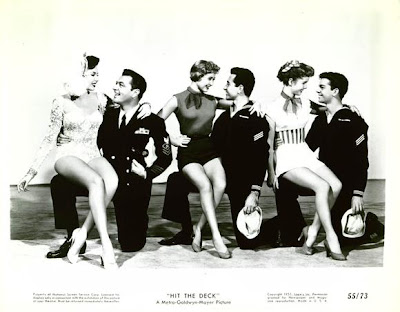 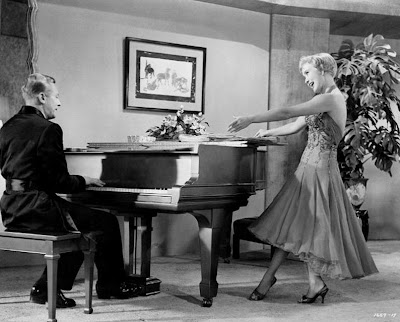 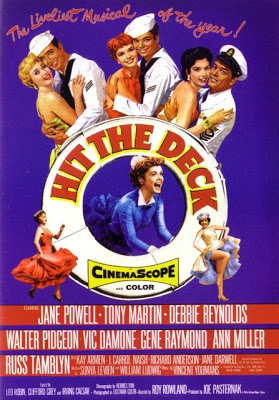 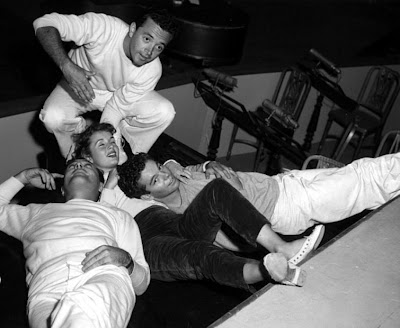 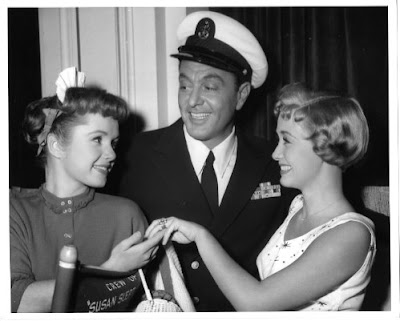 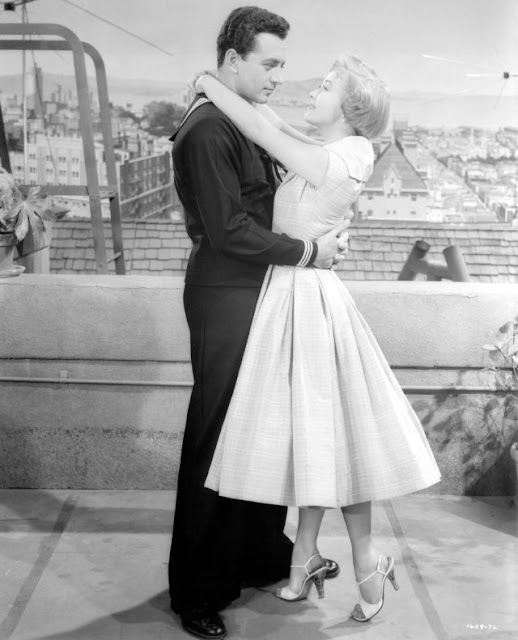