Maid of Salem (1937) Colbert and MacMurray in Salem! 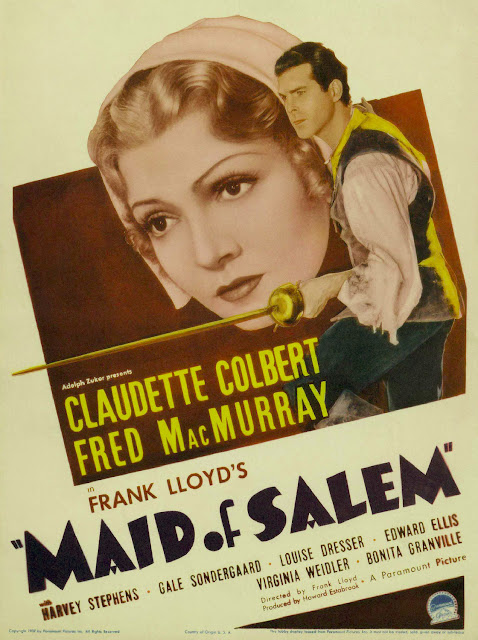 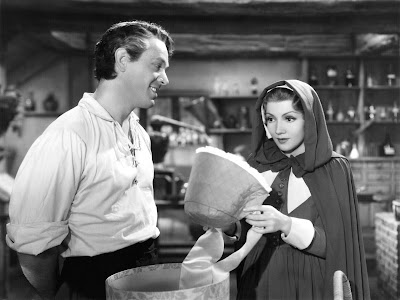 ~ The motion picture is based on the book with the same title by Arthur Miller who also wrote "The Crucible." 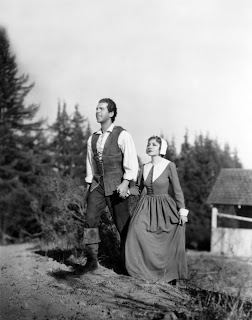 It is Salem, Massachusetts in the 17th Century and the townspeople are in the hysteria of all things witches and evil by the devil. It is what we know in the society scared of the unknown and rather throw a target on poeple that they were taken over or were pure evil though they had mental, physical or were jsut going through bad times.

Barbara Clarke (Colbert) is a young lady whom resides in the town of Salem and she meets a dashing man Roger Coverman (MacMurray). The two young people fall in love with one another though Roger is an unknown person hailing from Virginia. The stranger stirs up the nervousness from the people in the town thinking he is possibly evil. With Barbara showing affection for him the town also starts to think that she too is a wicked witch going to do harm onto them.

The question now is will the town let their own fears of the unknown take over to do away with the young couple or will they escape to their freedom, one will have to watch to find out! 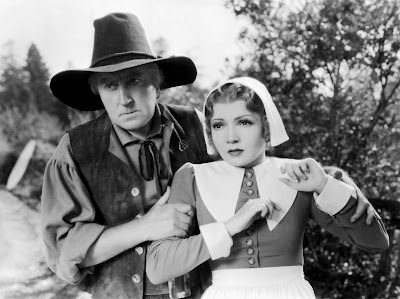 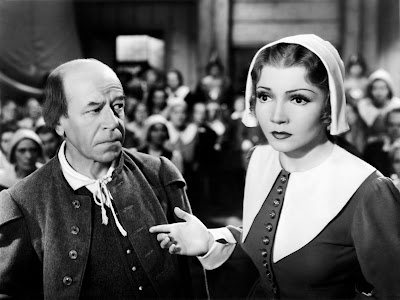 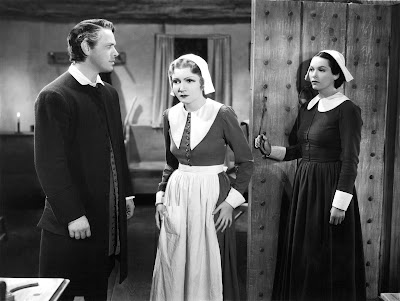 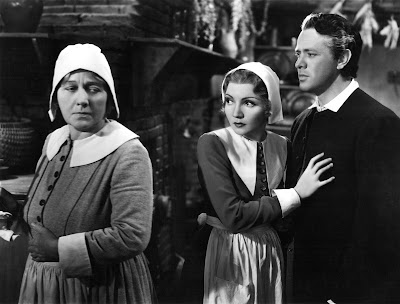