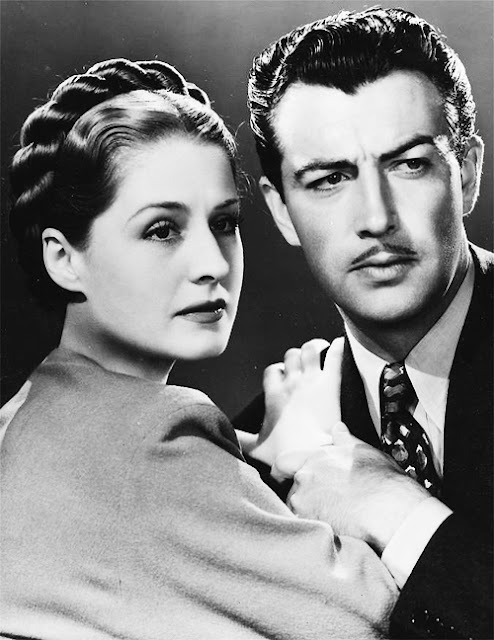 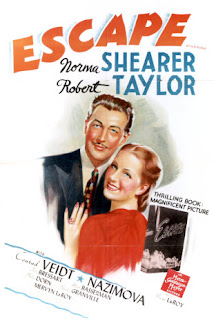 This film takes place in Germany during WWII. A famous German actress named Emmy Ritter (Alla Nazimova) is captured and held within a Nazi concentration camp. Emmy is scheduled for execution in the near future to her dismay. The camp's doctor; Ditten (Phillip Dorn) is a true fan of Emmy's and promises upon her demise he would personally deliver a letter of her's to her children. Her son, Mark Preysing (Taylor) is American citizen and sets himself into Germany to locate his mother. What Mark finds is a lot of dead ends since even his mother's close friends do not want anything to with the matter in fear of the ramifications. Finally, Mark receives information from a German officer whom confides with him that his mother is arrested and he should do no more work but return immediately home to the United States.

A postmark of a returned letter provides Mark an idea of where to go within Germany to locate his mother. When arriving in this region Mark has a chance encounter with Countess Ruby Von Treck (Shearer), who is an American born widow.The Countess at the beginning of their meeting is scared and does not want to assist Mark with locating his mother. Eventually, the Countess decides to help and speaks to her lover General Kurt Von Kolb (Veidt) about the location of Emmy. The Countess finds out from the General that Emmy is being viewed as a traitor in a very secret trial and is now sentenced to death from her supposed actions. 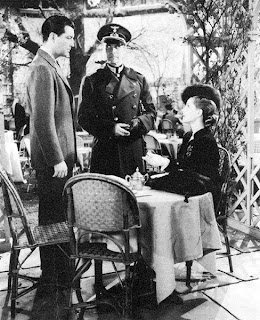 At a great meeting Mark meets Doctor Ditten whom provides the letter that Emmy wrote to him. The actions that actually occurred is revealed to Mark where his mother is not truly dead but was rescued out by him. What unfolded at the concentration camp is that the Doctor actually drugged Emmy which placed her into a coma state which looked like she passed away. This made the camp guards happy and the Doctor was able to remove her out of the camp. Mark sends a longtime friend Fritz Keller (Felix Bressart) to collect the coffin which has his mother. What occurs is that the German police take notice to the nervousness of what is being done and takes Fritz to the camp for in-depth questioning. The good result is that Mark is able to take his mother's body away so that part was a success.

Another issue arises which is the weather where Mark and his mother are unable to travel due to the horrible snow that is blocking traveling. Mark seeks refuge for his mother and himself at the lovely home of the Countess. The next day Mark meets the very jealous General of this new man that is staying at the countess's home. Mark then puts his mother into a disguise to make it out of Germany but the plan is dashed by the smart General who finds out of what is going on. The General confronts the Countess who in turn pleads for his silence though he does not listen. The Countess then decides to take her pretend affections for Mark right into the General's face which gets him into a blind fury and so much so that he feels the affects of a heart attack. While this happens this provides time for Mark and his mother to escape safely out of the home and eventually out of Germany. 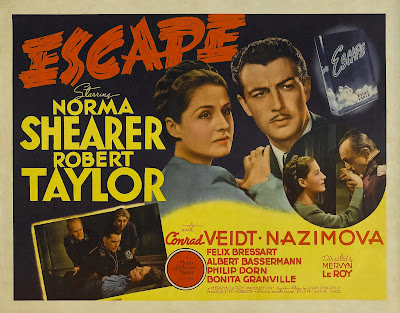 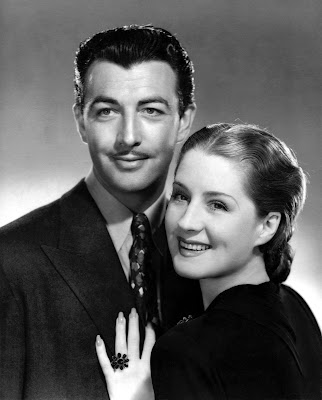 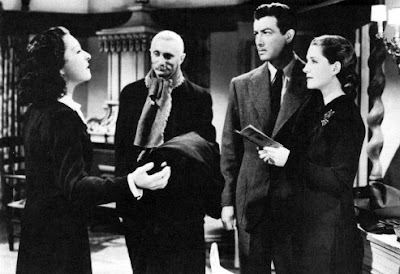 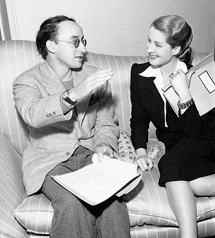 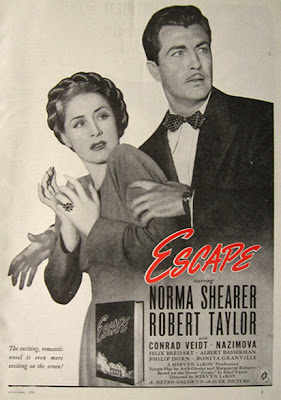 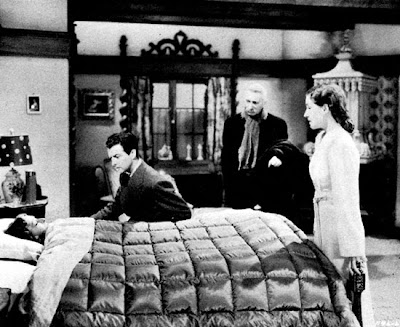 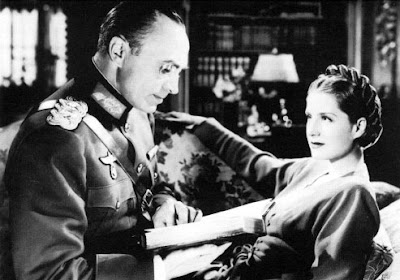 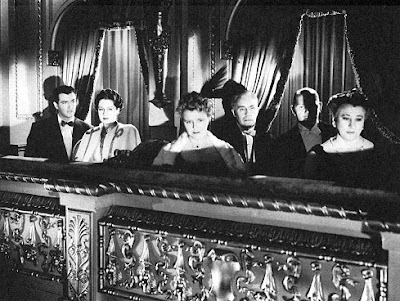 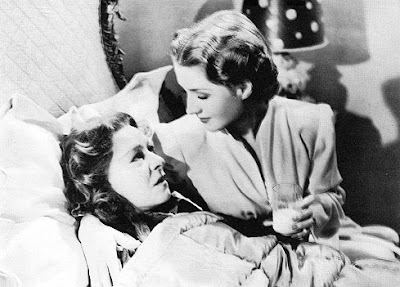 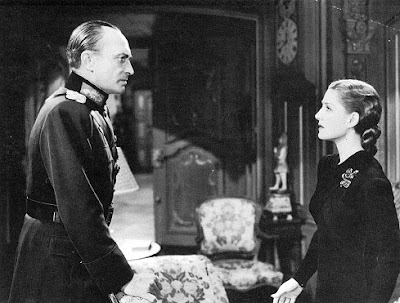