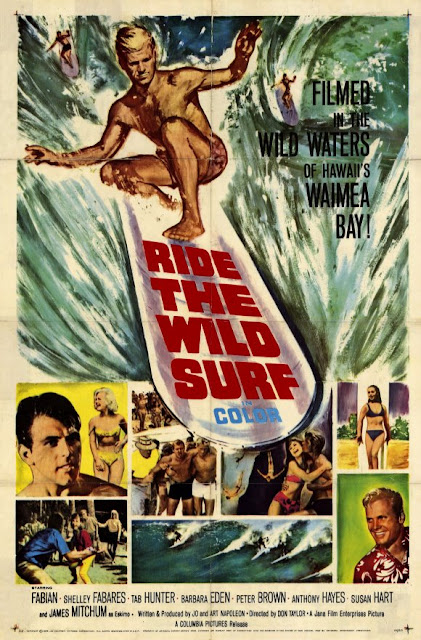 This 1960's beach surfing love story is about three surfers who heads to Hawaii to hit the best waves and compete against the best. Chase (Brown), Steamer (Hunter), & Jody (Fabian) are the men at the top of their game who head to the best beaches and also meet the loveliest ladies.

Jody who is souly focusing on surfing falls for Brie Matthews (Fabares) who is a sweet girl and tests him to go back to college for higher learning. Steamer has his eyes set on Lily Kilua (Susan Hart) whose father left the family for the surfing life and her mother is dead set against the couple. Lastly, there is Chase the straight and narrow of the three who falls for Augie Poole (Eden) who is the exact opposite of him. Augie is a wild and adventorous girl who goes right after Chase.

During the loves the find along the way in Hawaii the three find their way on the best waves and challanges. 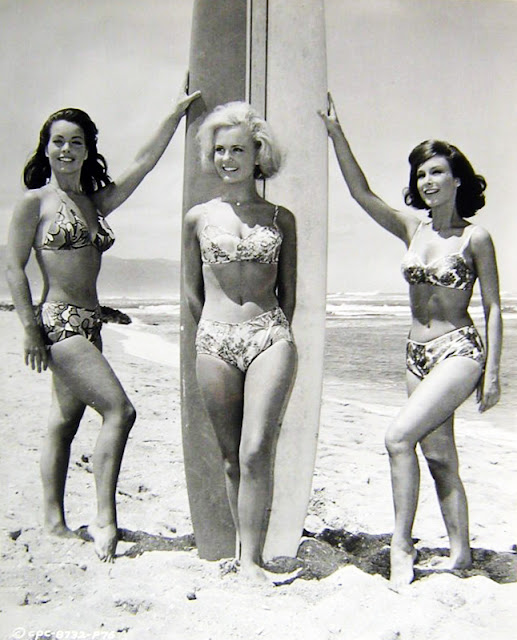 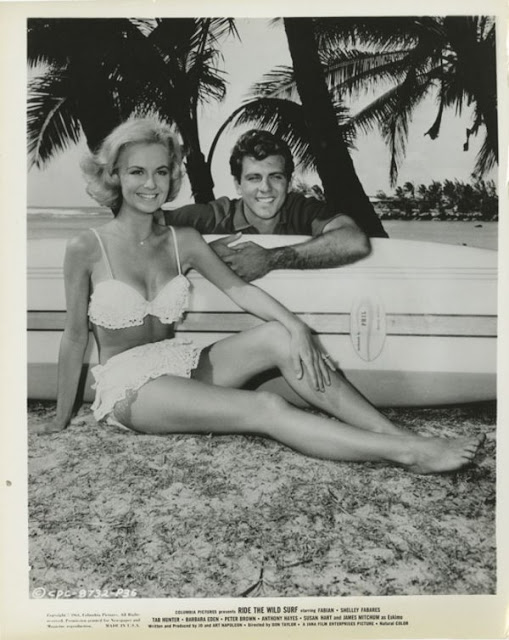 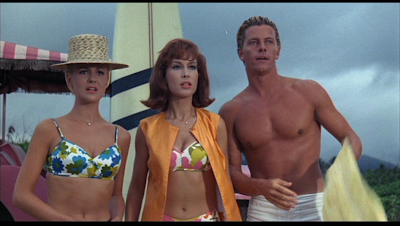 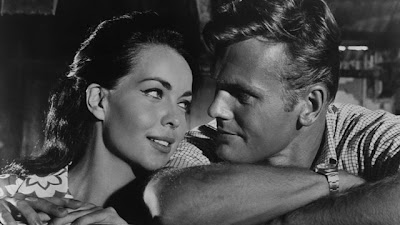 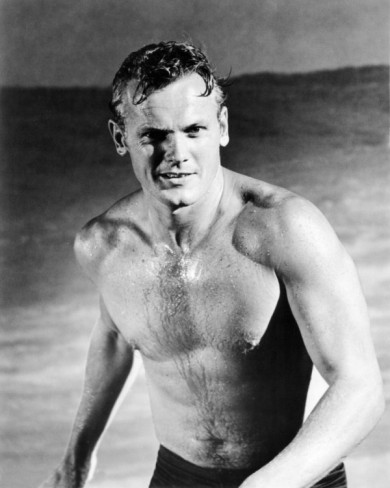 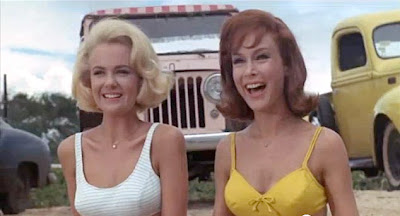 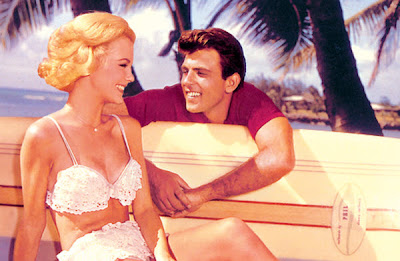