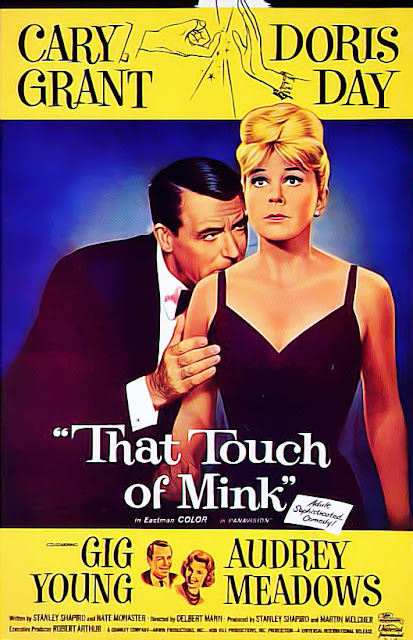 ~ This is the first and only pairing of Doris Day & Cary Grant in a film. Doris Day was paid a total of $750,000 since being the top of the box office at the time and Cary Grant $600,000 with an additional percentage.

~ First film to make at one movie theatre, Radio City Music Hall over one million dollars. 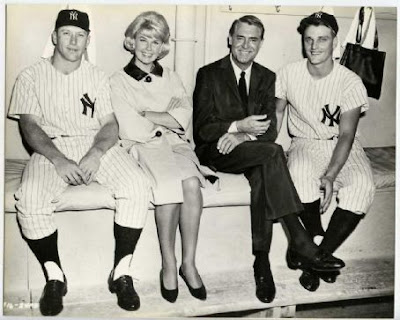 At the time this film was made Doris Day was top box office draw and was finally paired with Cary Grant to be a lovely pair of sophisticated actors together on screen to shine. 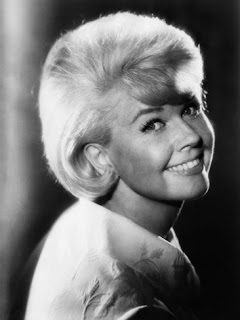 It is a rainy day and we see Cathy Timberlake (Day) down on her luck going to unemployment dealing a creep of clerk to get her weekly check, Cathy in the current state of things has had a very hard time locating a new job so collecting unemployment is saving her until she can find an actual job. Good news. for Cathy is that shortly after leaving obtaining the check and getting an unsolicited date she has a job interview finally. On her way to get something to eat and the itnerview it is pouring rainn out in New York City. Waiting on a curb to cross Cathy's gets splashed by this Rolls Royce who does not stop and keeps on going to see if she is alright. The passanger in this vehicle who is thoughtless is non other than wealthy Phillip (Grant) who has no time for anything and just keeps going to his company's headquarter's which is a highrise of it's own.

Cathy is now depressed that is lovely dress has mud and is now dirty for her interview and heads to the restaurant where her friend/and best gal pal who share the same apartment to save money Connie Emerson (Meadows) works. Cathy puts a few coins in to obtain s salad and then gets her friend Connie's attention and tells her the scoop of what just happened to her from unemployment to getting dirty outside. Connie gives her friend a few other dishes to sit and have a godo meal for free and to possibly as a joke get fat and break out so men will leave her alone...it seems the blonde beauty Cathy always gets bothered by men. 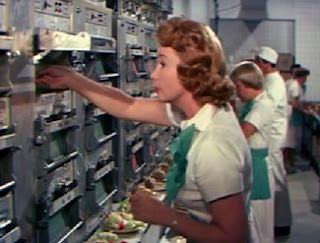 What Cathy and Connie do not know while they are talking is that Roger (Young), Phillip's right hand man for finance who was in the car for the horrible splashing see's Cathy enter the restaurant and insists that they make it right in case there are legal matters that may occur. Phillip agrees and tells Roger to take money to make things right and to head down to see the young lady. Roger runs down and enters into the restaurant and sees Cathy sitting down getting ready to eat and tells her who he is and who he represents....she of course gets angry and wants to see this Phillip and give him a piece of her mind. Roger loves the playboy that gets everything now get someone to apply and not fall for his money and everything invites her to do it right to him then and there. He takes her without eating right up and she leaves......Connie looks out and is stunned that yet again the poor Cathy is bothered by someone and can not even eat. 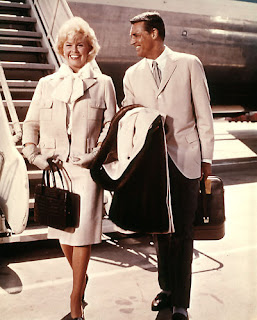 Upon entering the office Cathy is ready to give him it in both barrels but when Phillip enters his suave ways and smile makes Cathy melt. All the anger falls and she laughs and says it is her fault that she was not looking and to blame it on her. Phillip insists that she at least has to wait and allow him to take care of her dry cleaning for her interivew. She agrees and changes into an oversized shirt and waits for her clothing to come back but in the maentime calls her friend Connie to tell her what happened who is stunned and tells her to be careful. Then it has been awhile and Cathy enters into a meeting that Phillip is having and he has her stay for it.....Cathy comes up with an idea to actually see the person they are trying to do business with in person and not anyone else. Phillip loves it and takes her on his personal jett with him to Philadelphia and more. This scares Connie knowing the games that this man is up to.

Finally, Phillip after getting to know her invites Cathy to a vacation with him to Bermuda and she is stunned. She thinks this is a big step that they are now falling in love with one another and this is marriage since he is speaking of having her picking out an apartment in his newly exclusive developed highrise. Though that ends quick when Phillip states that he does not tend nor mean marriage at all which brings Cathy into a tail spind of now what to do.......Cathy heads home to her apartment and talks to Connie and is lost...should she go to Bermuda or not.....she is very torn. Cathy decides not to go is the best. 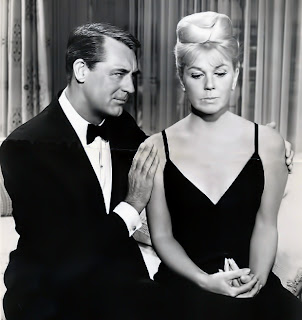 The next day in the morning Phillip is suppose to call and never does which aggrevates Cathy. Phillip s torn since he actually does not want her to go a lot since this is what he does often with his playboy ways and his usual girls that are not important for relationships. Roger loves seeing that his boss seems to be getting a heart and affection for Cathy. Cathy calls Phillip very angry of why he never called and to test each other they both finally decide to go on the vacation to Bermuda. A personal shopper is sent to bring Cathy to get the finest clothing and then they are set to the lovely island. Cathy looks beautiful and everything is set for the right moment except now anxiety sets in for her and she breaks out all over. The trip ends and they are not sure what is next.

The trip to Bermuda happens a second time due to Cathy' determination and this time she has a bit too much fun with alcohol and it very tipsy. So things went poorly and Cathy was done and they called it quits. A job came up for Cathy and things seem to move on ro did they....watch the film to find out! 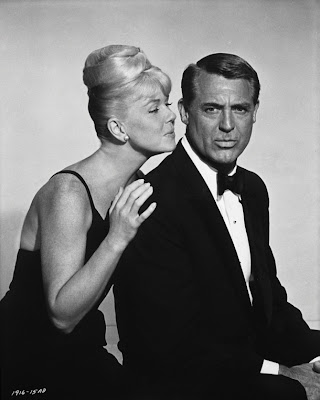 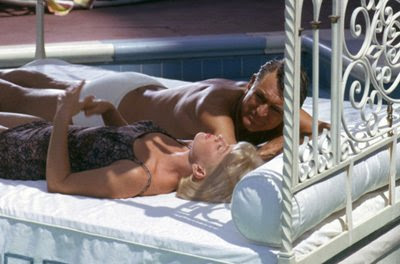 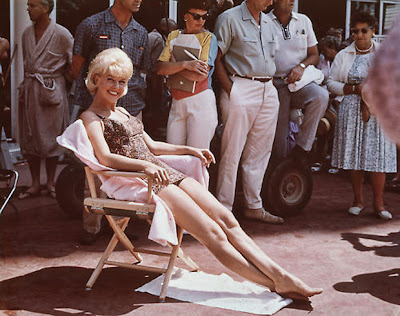 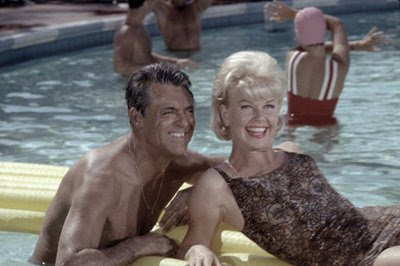 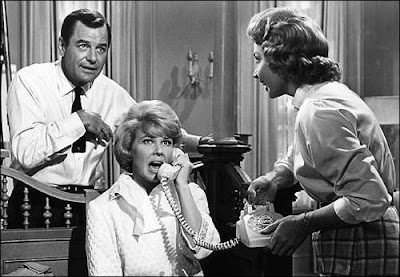 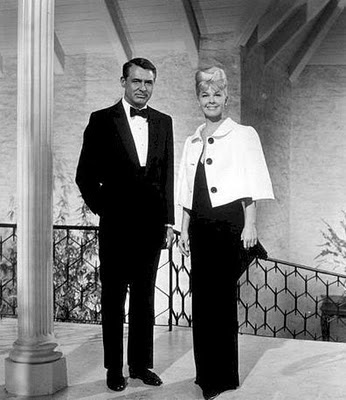 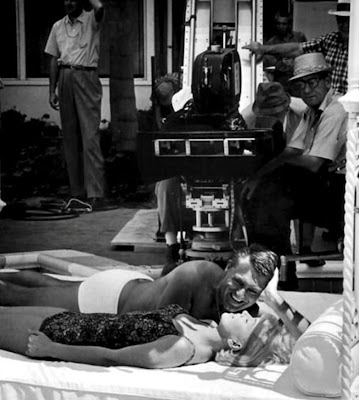