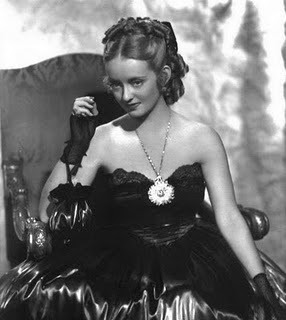 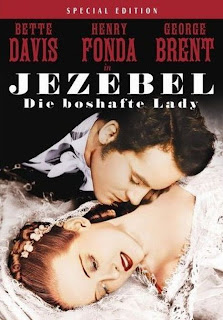 Julie Marsden: This is 1852 dumplin', 1852, not the Dark Ages. Girls don't have to simper around in white just because they're not married.
Julie: It's not a question of provin' your love by layin' down your life for Pres. Nothin' so easy. Have you the knowledge and the human strength to fight for his life and for your own as one will have to fight? Amy, it's no longer you or me.
Amy Bradford Dillard: What do you mean?
Julie: I'll make him live, I will. Whatever you might do, I can do more, 'cause I know how to fight better than you. Amy, if you knew the horror of that place. It isn't a hospital. It's a desolate island haunted by death. They'll put Pres in an open shed with a hundred others. You must be there with him day and night, watchin' every breath he draws. You must bathe him, keep him clean, give him drugs, fight for his food and water. You must keep the livin' from him and the dead. Be there by him with your body between him and Death.
Julie Marsden: It's gorgeously red!
Preston Dillard: You can't wear red to the Olympus Ball!
Aunt Belle: Maybe I'll love her most when she's meanest, because I know thats when shes lovin' most.
Aunt Belle: I'm thinkin' of a woman called Jezebel who did evil in the sight of God.
Julie: Pres, I can't believe it's you here. I've dreamed about it so long. A lifetime... No, longer than that. I put on this white dress for you. To help me tell ya how humbly I ask you to forgive me. 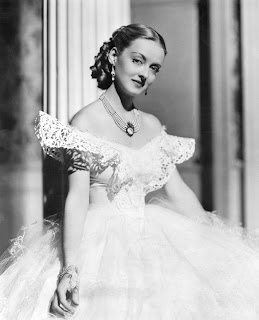 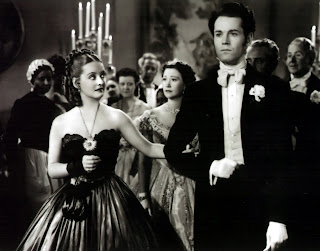 Setting is the deep south, New Orleans with the time period being 1852. The plantations are grand with white pillars and magnolia trees with all the amble plushness that was the antebellum period. We meet Julie Marsden (Bette Davis) a young and wealthy young lady who is part of high society. Julie is very strong willed and opinionated which was very much not what a lady was to be or do at that time. Julie thought for herself and was not shy to speak or walk right into a bank where it was men only. Julie is shopping and looking for the perfect gown that all deputants attend being the Olympus Ball. Here we see yet more of the no non sense and spoiled young lady where a red gown is brought by and she decided to purchase and wear it to the ball, a big no no since all ladies wore pure white.

Julie's love was a wealthy Preston Dilard (Henry Fonda) who was part of a well to do baking family in New Orleans.  This young couple was indeed in love though Julie seems to test his committment and temper in many ways often. Julie speaks back to him and really tests the limits when wearing the disrespectful red gown to the ball and does not listen to Pres to change. Preston decides to let her attend the ball but with out him. Julie being strong willed decides to go with another admirer Buck Cantrell (George Brent). All eyes are drawn in awe and disgust upon Julie's arrival at the ball. Julie goes at the last moment with Pres to this ball and she then has seconds thoughts but he makes her dance when no one else wanted to be near her and with a loud message left the floor upon her arrival on it.
Preston makes the orchestra play and the horrified Julie is made to dance in all her shameful disrespect. 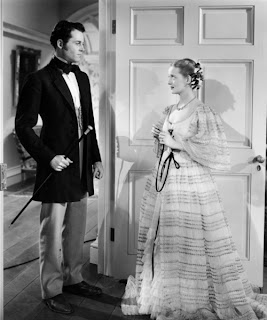 Julie tests everyone in her life including her Aunt Belle (Fay Bainter)  who warns her that all the pushing and games being played will eventually drive Preston away. Julie several times such as arriving late and in her riding clothes to her own party which is a slap to everyone. This action was crude and showing a lack of respect to her Aunt and Preston. This young couple during this time are engaged. All of these games that Julie plays finally brings Preston to break the engagement and head north for family work. Aunt Belle strongly urges and pleads with Julie to save what the young couple has and run after him though regretfully Julie does nothing of the sort. The last thing Preston has a remembrance is a slap to the face from the then angry Julie so it ends poorly for all. 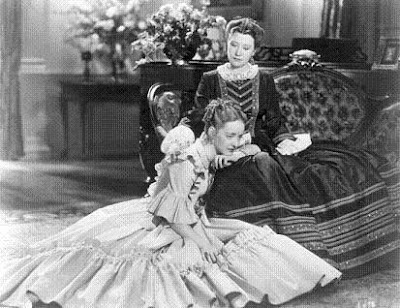 One year passes and the great news of Preston is in the air, he is heading home! Julie is happy and decides to mend the fences and wears the white gown that was meant to be for the Olympus Ball. This Julie thinks and her pleading for forgiveness will bring Preston back to her. Unfortunately, for Julie..Preston is married to a northern woman named Amy (Margaret Lindsay).  Julie is sadden of this events and still tries to win back her bow but to no luck. She has driven him away and with no future with them together. A dual occurs, yellow fever, and many other dramatic instances unfold within Julie's life. The ultimate test is then made when illness of the yellow fever hits home for Julie and reunites Preston and Julie. We fade out with the couple surrounded by fire and other ill fated individuals being sent to an island....is it Amy or Julie that are the other half of Preston's life when they look at one another......you need to watch to find out!!!! 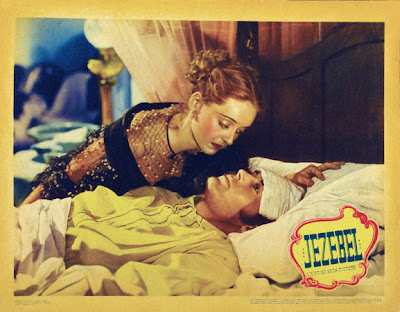 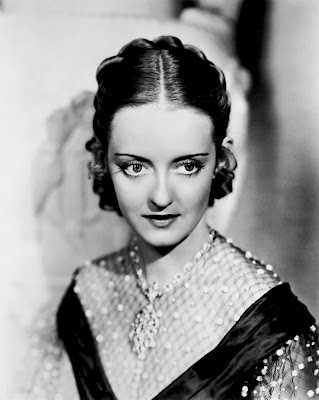 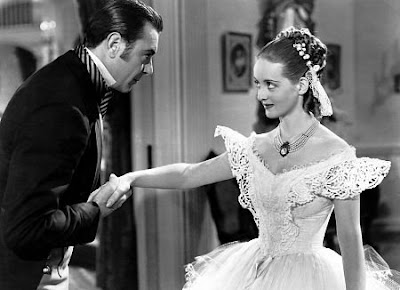 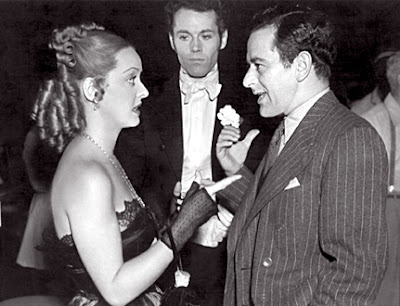 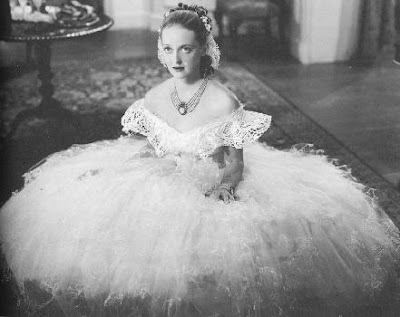 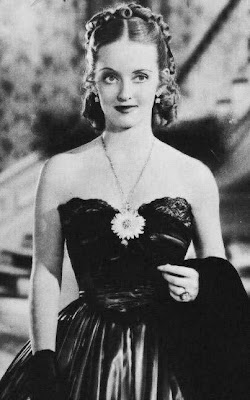 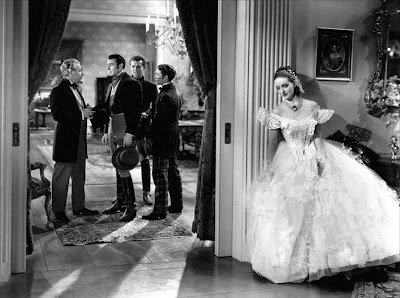 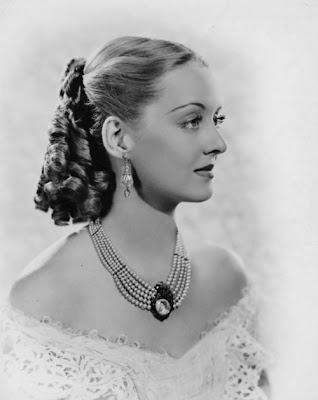 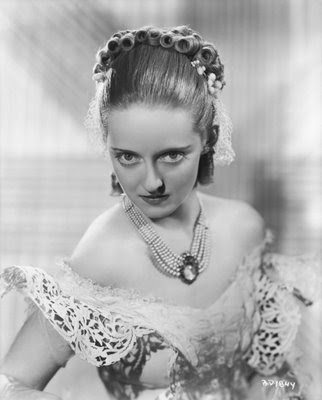