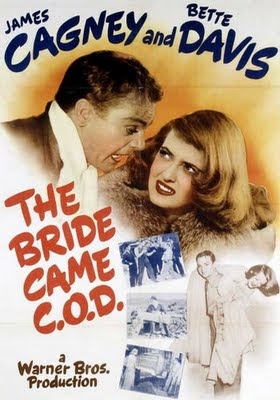 She Came Collect and his heart paid the freight . . . in the year's romantic explosion ! 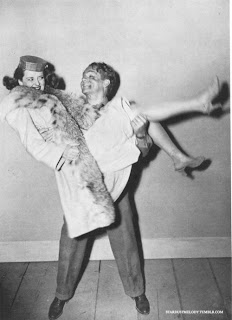 ~ This great teaming of Davis & Cagney (the two biggest stars of Warner Bros) is a funny gem and they shine together on screen. This is actually the 2nd film that two made the first being, "Jimmy The Gent" (1934). 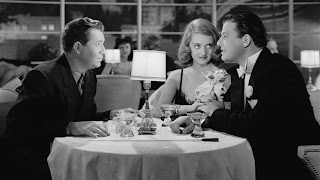 It is the beginning of the 1940's and the sensation of big bands and the bandleaders being a hot commodity is in full swing. This is no different for heiress Joan Winfield (Bette Davis) who meets a handsome bandleader being Alan Brice (Jack Carson). Joan is right away smitten with the star bandleader and his suave ways. The two met and very quickly decided to elope since Joan's father is surely not going to approve. Alan and Joan the lovely young couple decide to hire a pilot, Steve Collins (James Cagney) to whisk them away for the nuptuals.

Steve Collins is aware of Joan's status in society and how this wedding would be an issue with her family. Prior to taking off with the young couple, Steve makes a phone call to Joan's father Lucius (Eugene Pallette) who wants to prevent this wedding at all costs. Steve makes an offer that Lucius can not refuse which is for a fee he will ensure the marriage will not happen. Upon returning Joan to her father he would be paid a handsome sum which would free him of debt. The offer is agreed upon.

Steve then tells Alan something to get him off the plan as his scheme begins......with Alan off the plane the fun begins! Steve flies out with him and Joan on board and leaves Alan behind. Joan then finds out of this and is very angry so finds a parachute to jump out and be with her bow. The issue is that the parachute is on wrong and Steve sees this and tries to help her by doing so the plan crashes nearby a ghost town called Bonanza. 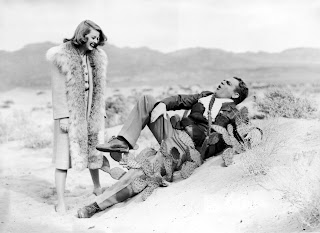 A lot of action and adventure occurs while they are in the ghost town from meeting the lone resident  being Pop Tolliver, Joan's trying to escape into an abandoned mine, and the both are trapped in a cave together. They both notice an attraction for one another though Allan is on his way to the ghost town to rescue his soon to be bride with a judge in tow for the wedding ceremony. Even more crazy antics occur in this delightful comedy very worth watching! 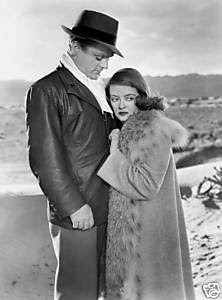 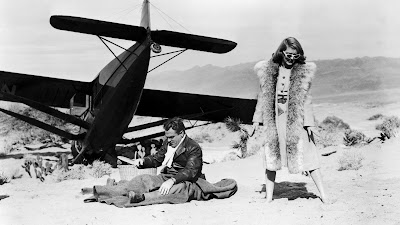 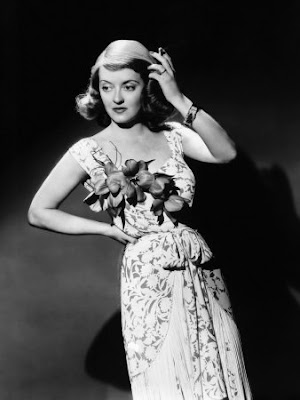