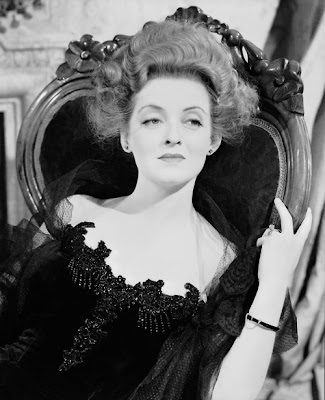 This story tells about a  rutheless family being The Giddens residing in the deep south. Regina (Bette Davis) is a money hungry woman who due to her being a woman she missed out on receiving any inheritance from her wealthy parents.  Now she plans along with the rest of her family to wed her daughter to her brothers son to ensure the family's wealth. Very difficult decisions were made to ensure Regina's and her two brother's finances. Both the film and radio adaptation are very worthy of hearing/watching.

Now, turn the lights down, get something good to eat/drink and snuggle up and enjoy this great radio performance of "The Little Foxes!"