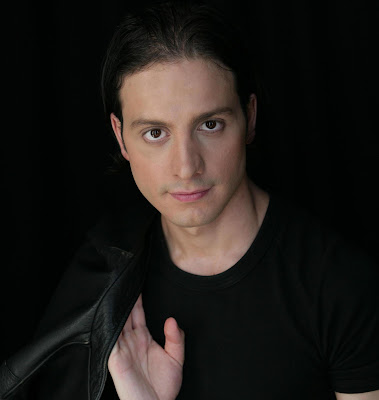 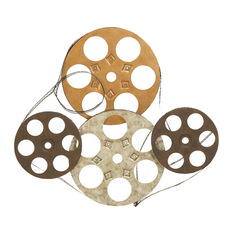 Antonio Rullez - The Australian native is a very accomplished actor/singer. We here at; "Love Those Classic Movies!" are thrilled to announce that our brand new contributing columnist is Antonio for"Act, Sing, Laugh" where he will give us the incite of everything from his current projects with behind the scenes access and much more! We know that you will LOVE Antonio as much as we and are looking forward to his up and coming articles.


A Greeting From Antonio!

"Hello, I am Antonio Rullez of Melbourne, Australia.  I am thrilled that I will now be writing my own column as part of the “Love Those Classic Movies!” site.  As a composer and entertainer, in particular, singer, actor, recording artist and dancer, my experiences vary from writing and recording music for countless days and hours in the studio, to singing at festivals, clubs and corporate functions, directing and performing in theatre productions, as well as acting in short films.  I very much look forward to sharing with you some of my experiences in the entertainment industry, as well as a selection of my original poetry." 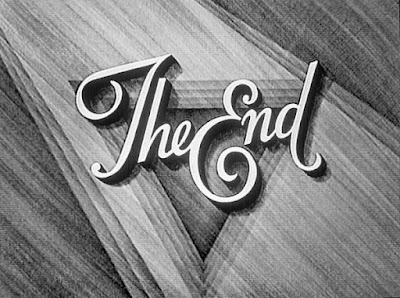