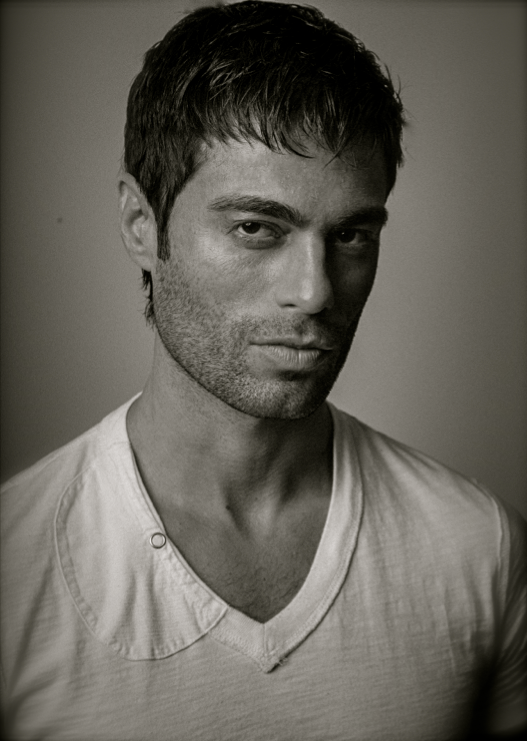 Jon Fleming - that is right we here at; "Love Those Classic Movies! (LTCM)" are proud to announce that actor Jon Fleming is joining the family as an article contributing writer in 2015! Jon is very pleased as are we with this which will bring great things for all of us to read and enjoy in his column!

Jon will be doing a brand new article series that will bring us backstage of his current motion picture; "Grinder" along with other projects. We will get to see from the actor's view the process from rehearsals, to the final touches and then red carpet premiere! Jon will interview fellow actors, director, and other film crew. We will get a chance to see "behind the studio doors" as a day in the life of Jon Fleming and the filming process. He will have special video messages capturing real-time interviews and walk-through's! We are truly excited in this collaboration with actor Jon Fleming which will allow us to sit down and talk about Jon's career and up-coming projects in an exclusive interview along with seeing "the insider" perspective through the eyes/lens of an actor. This is truly a big addition to our online publication and want to send a huge gratitude and welcome to our new contributor; Jon Fleming!

Jon Fleming was born in Wisconsin and now calls New York City home. Jon has a long list of credentials from acting in motion pictures, television, and theater. Some of his notable credits are;

As you can see Jon is a perfect fit for our publication!
Now see for yourself in this acting reel: